Due to the global health concerns related to Covid-19 our team is working from home.
We are very grateful to those of you that want to support us by buying merchandise but be aware that you may not receive your items for up to 14 days.
Back to 2012 Line Up
Sun 21st October 2012
This is an archive item from Supersonic 2012 The Warehouse 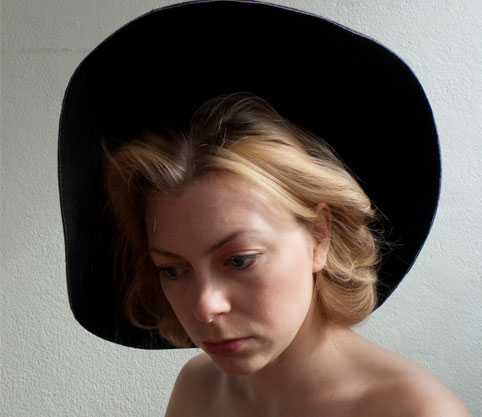 Islaja is Merja Kokkonen, a visual artist and musician living and working in Berlin, Germany.
Since her debut in 2004, she has released four album-length works on Finland’s Fonal Records and one CD on Thurston Moore’s Ecstatic Peace label, as well as a series of singles on labels such as Not Not Fun and Root Strata.
She earned quick praise in the international music press for her unique vocal style and daring DIY approach to music composition, with kudos from the Wire magazine, Dusted, Pitchfork, Coke Machine Glow and Tiny Mix Tapes.
Her most recent work, Keraaminen Pää (Fonal 2010) also won praise in her native Finland, and was called “soulful, heartfelt” by Prefix Magazine while Pitchfork noted its “icy synth tones, crunchy samples and abstract gurgles.”
In addition to her solo work, she also performs with Finnish free folk supertrio Hertta Lussu Ässä, which released a full length in 2011 on Minneapolis label De Stijl records.
Islaja performs regularly at venues and festivals across Europe and the UK, and has shared the stage with bands as diverse as Animal Collective, Low, Handsome Furs, Skaters and Junip.