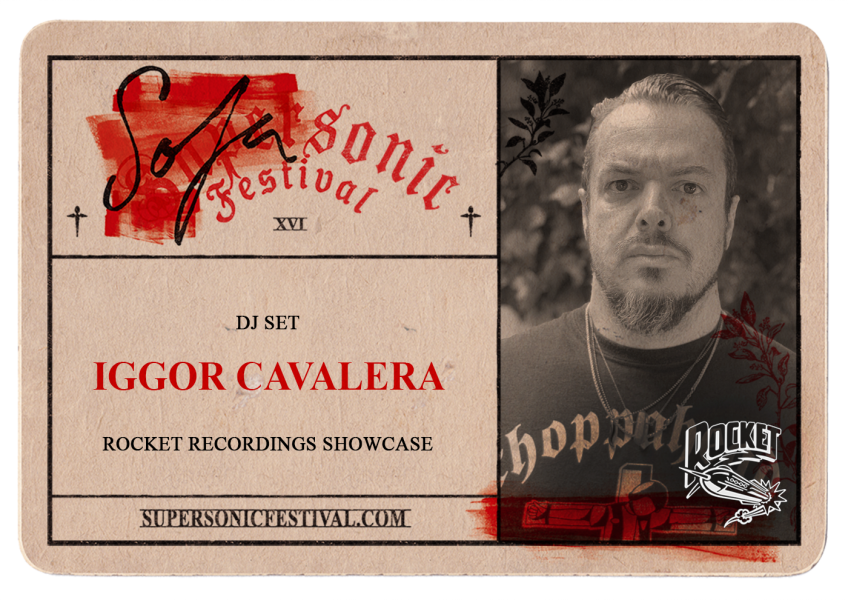 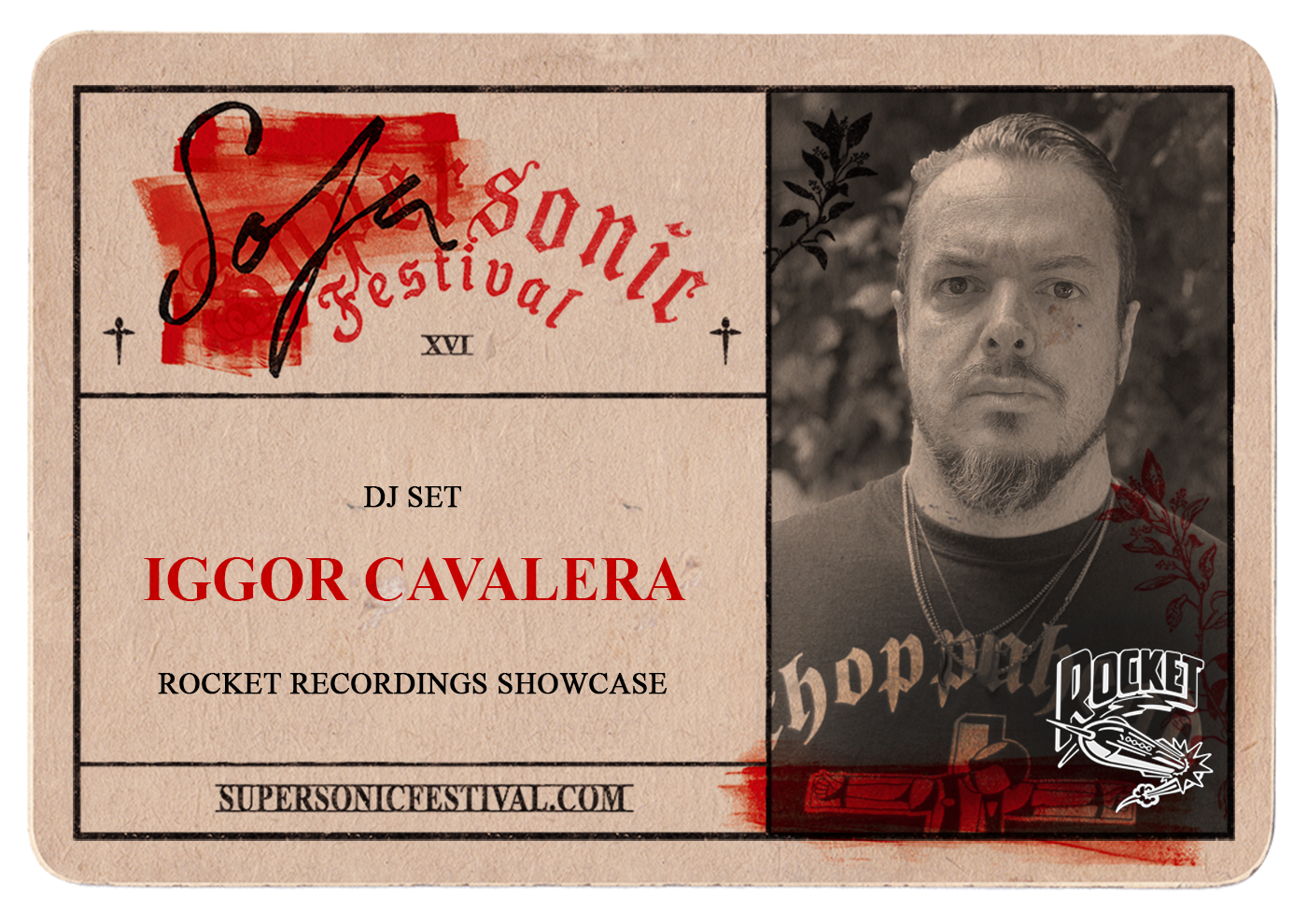 Join us for a bombastic Saturday night knee’s up with the visceral beats of Iggor Cavalera. Beamed straight into your living rooms, expect a relentless DJ Set from this member of Sepultura, Petbrick & Soulwax.

Throughout the nineties, Iggor, his brother Max and their Sepultura bandmates made metal even heavier by fusing brutal tribal rhythms and huge chugging riffs with industrial production and soul quaking primal growls.

Iggor’s music has tore a hole through the music industry. In 2017, Iggor performed drums for Soulwax on their album “From Deewee” and in their live tour, along with two other live drummers. A year later he formed the noise music duo PET BRICK with Wayne Adams of Big Lad and Death Pedals. Somehow between all this and raising five children, Iggor and his wife Laima have also found the time to make music under the moniker of MixHell. Fusing electro, disco, punk and rock, they have created an organic electronic sound powered by modular synthesis and live drums.

This is set is part of a showcase by Rocket Recordings, who have been releasing uncompromising sounds from some of the great underground bands from Europe and beyond since 1998, shall host a label showcase over the Sofasonic weekend with GNOD & João Pais Filipe “FACĄ DE FOGO”, J.Zunz and Iggor Cavalera (Petbrick).

Rocket have always been a label striving to push music forward and not stand still – a philosophy that is a testament to their 22-year independent existence, and very much shared by Supersonic.

The label were due to host a large Showcase as part of Supersonic 2020, we we are very grateful to still be experiencing that, albeit virtually.