Due to the global health concerns related to Covid-19 our team is working from home so we cannot send out non-ticket orders in the coming weeks
We are very grateful to those of you that want to support us by buying merchandise but be aware that you may not receive your items for up to 3 months.
Back to Line Up 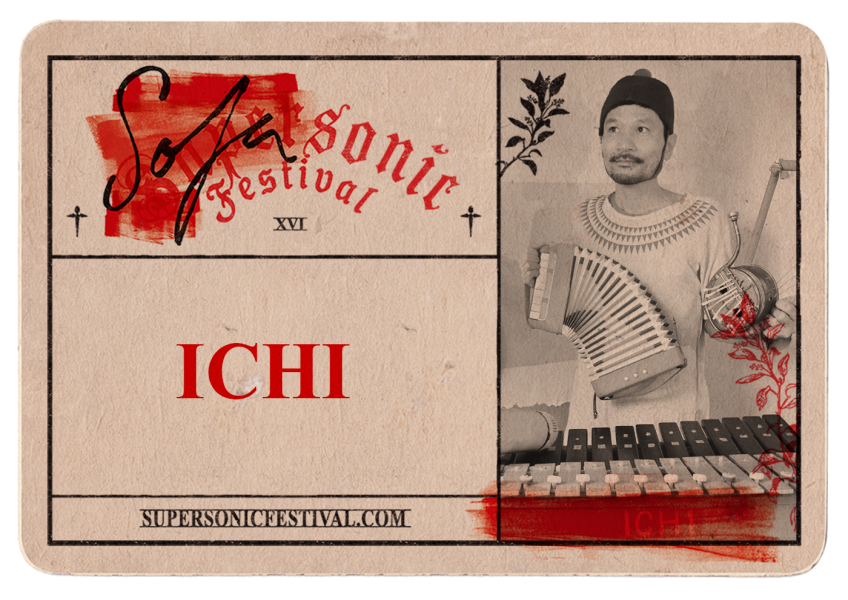 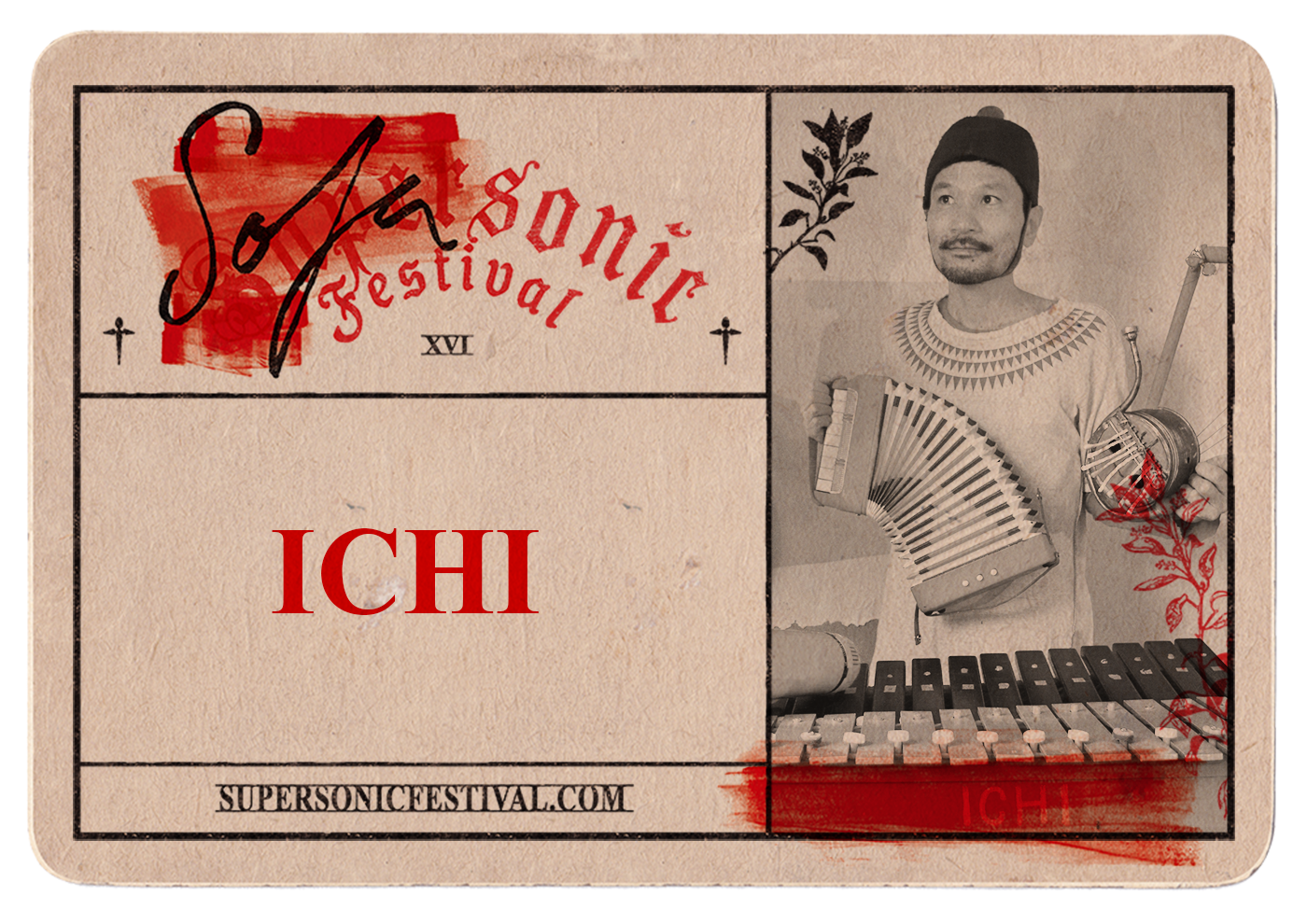 Following his pop-up performances at Supersonic 2019, we’re excited to announce that the one-man-band extravaganza, ICHI will perform as part of our Sofasonic weekend.

Expect a set of quirky handmade instrument inventions from this Bristol-based Japanese experimental singer-songwriter – playful, danceable and pure fun! Hailing from Nagoya’s underground scene, ICHI moved to the UK and Bristol after meeting English singer-songwriter Rachael Dadd, now his wife, at a small DIY festival in his hometown.

He takes inspiration for his art from far and wide – a melting-pot of punk, reggae and dub, Henri Salvador, tribal music and old scratchy 78s. With his trusty sampler never far away ICHI spends hours poised, ready to capture the perfect water droplet or page flick, a process which he describes as being “like catching an animal”.

ICHI will also be doing a Kids Gig hosted by Anna Palmer, so if you’re a family with children under 10 – don’t miss out! Book here.