Due to the global health concerns related to Covid-19 our team is working from home.
We are very grateful to those of you that want to support us by buying merchandise but be aware that you may not receive your items for up to 14 days.
Back to 2012 Line Up
Sat 20th October 2012
This is an archive item from Supersonic 2012 The Warehouse 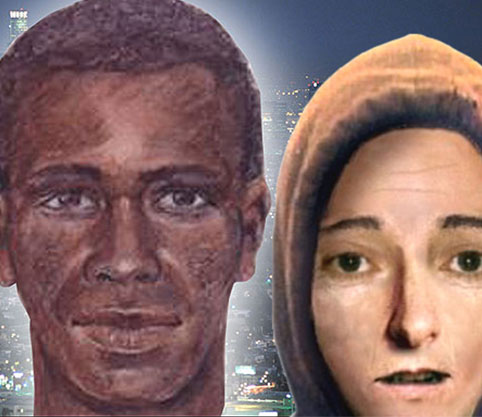 “We don’t know who they are, or how many of them there are, because articles about them are generally accompanied by celebrity photo montages, or by a shot of them with a T-shirt pulled over their heads. Enigmatic and elusive, they may have named themselves after the US video director because they enjoy his work, or it may be a wry comment on something or other. We have seen them spoken of as an “18-year ‘relay project'” in which members pass on the baton one to another once their endeavours are complete. We really haven’t a clue.

Hype Williams take elements from the past and turn them into something new. You’ve heard that said of many artists before, right? This time it’s true. We like to let our imaginations run riot and think of them as a latterday Throbbing Gristle, a bunch of art terrorists doing abusive, subversive things to mainstream pop culture from the margins.” The Guardian