Due to the global health concerns related to Covid-19 our team is working from home so we cannot send out non-ticket orders in the coming weeks
We are very grateful to those of you that want to support us by buying merchandise but be aware that you may not receive your items for up to 3 months.
Back to 2019 Line Up 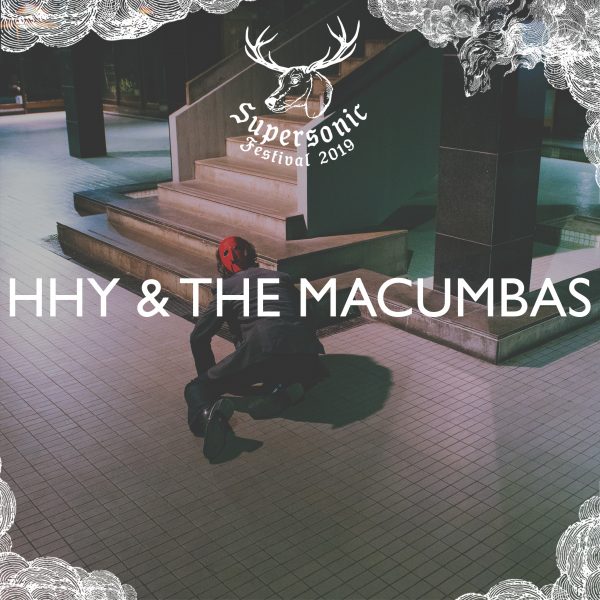 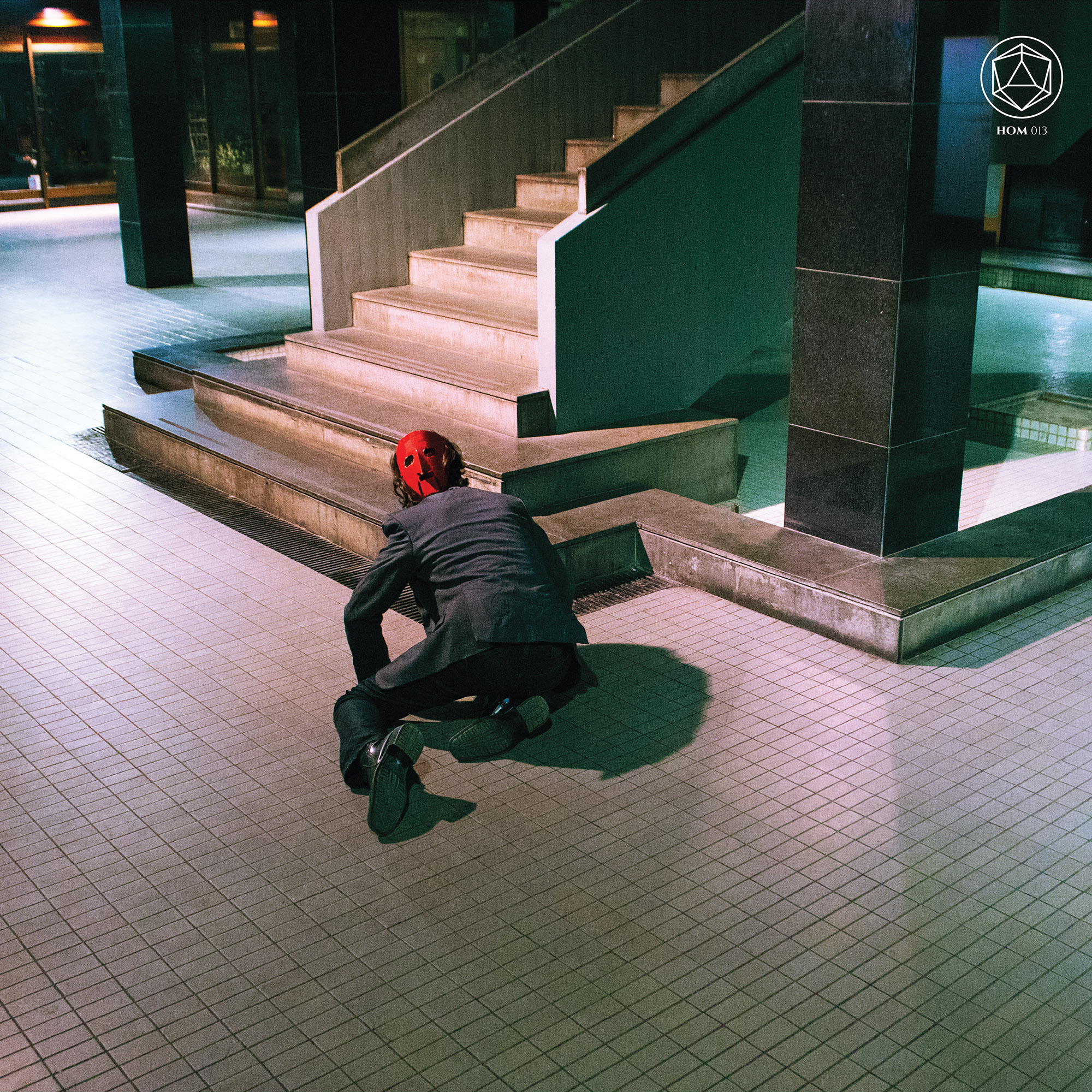 “The band’s intense concoctions of harsh brass sounds, cyclical percussion and idiosyncratic dub techniques mark HHY & The Macumbas out as one of a number of pioneering groups to have emerged from the progressive, experimental music scene in Porto, Portugal’s second city.” – The Quietus

“This music stems from a deep connection with the streets of Porto and its undertones, nights and drags,” bandleader, Saldanha says. Emerging from SOOPA, an art and music production unit based in the old harbour city, he has been a leading force in the Portuguese experimental music scene since the early 2000s, through which he coined a signature “skull-cave echo.”

Part of the reason the Macumbas’ sound is so tough to define is that their music emerges out of an attempt to create their very own form of “traditional music”. As Saldanha puts it: “I was always very interested in this idea that we could make our own traditional music, the traditional music of this group of friends. There’s a group of five rhythms that we use, with different tempos, different accentuations. Kind of a signature. These rhythms became part of our sonic world”.