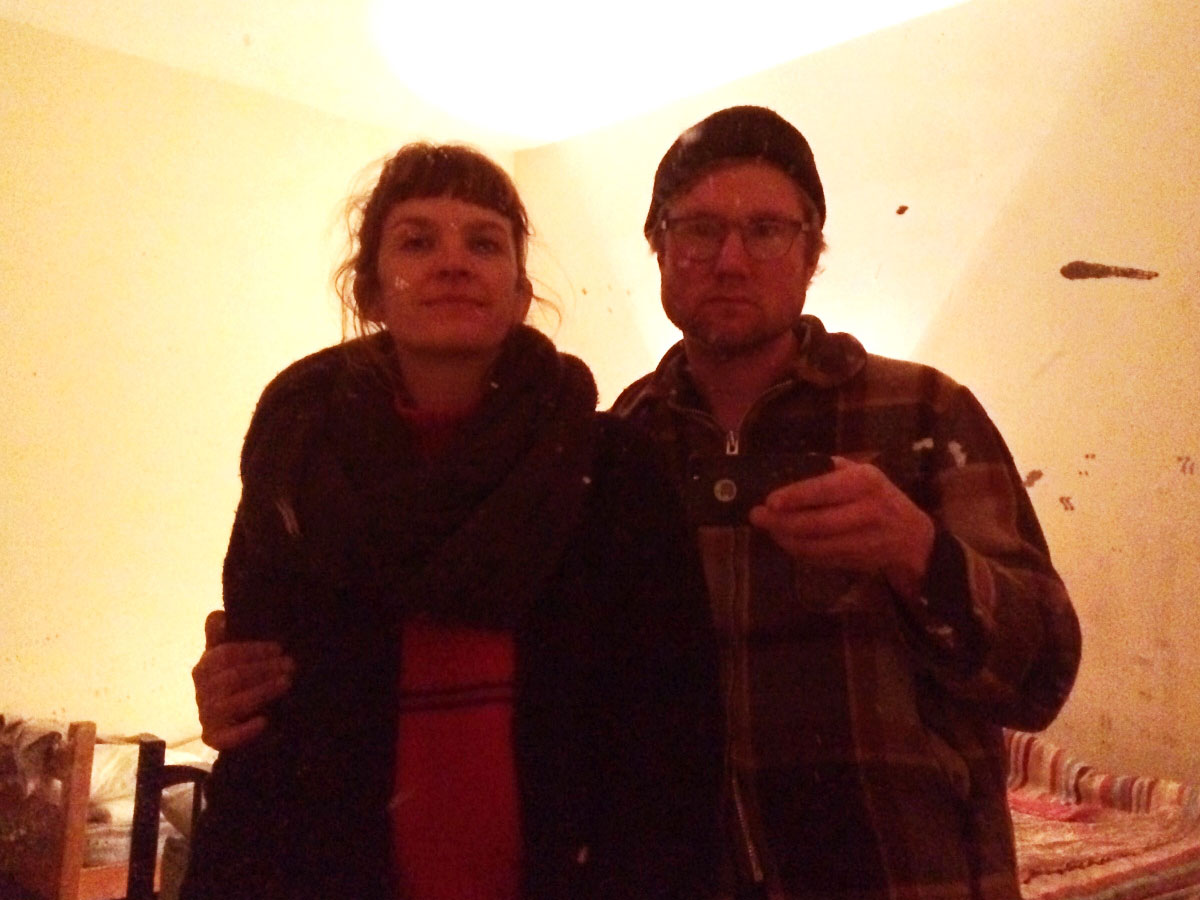 Haress consists of the core guitar duo of David Hand and Elizabeth Still, based in Bishops Castle in the Shropshire Hills where they also organise the amazing Sineater Festival and run the DIY record label Lancashire & Somerset. Intertwining dark and repetitive guitar figures in order to create a hypnotic, mantra-like state, their intuitive playing works on a kind of telepathy until it’s impossible for the onlooker to work out which player is responsible for which sound. The resulting music is reminiscent of Ry Cooder’s “Paris, Texas” soundtrack, latter-day Earth, Papa M or even the repetition of Sahara blues but filtered through a warm, rural sensibility.

Haress are frequently joined by collaborators and recent live performances have expanded the 2 piece to also include Pete Simonelli (Enablers) on vocals and Chris Summerlin (Kogumaza) on guitar. A recording made with Nathan Bell (Lungfish, Human Bell) is also in the release pipeline.