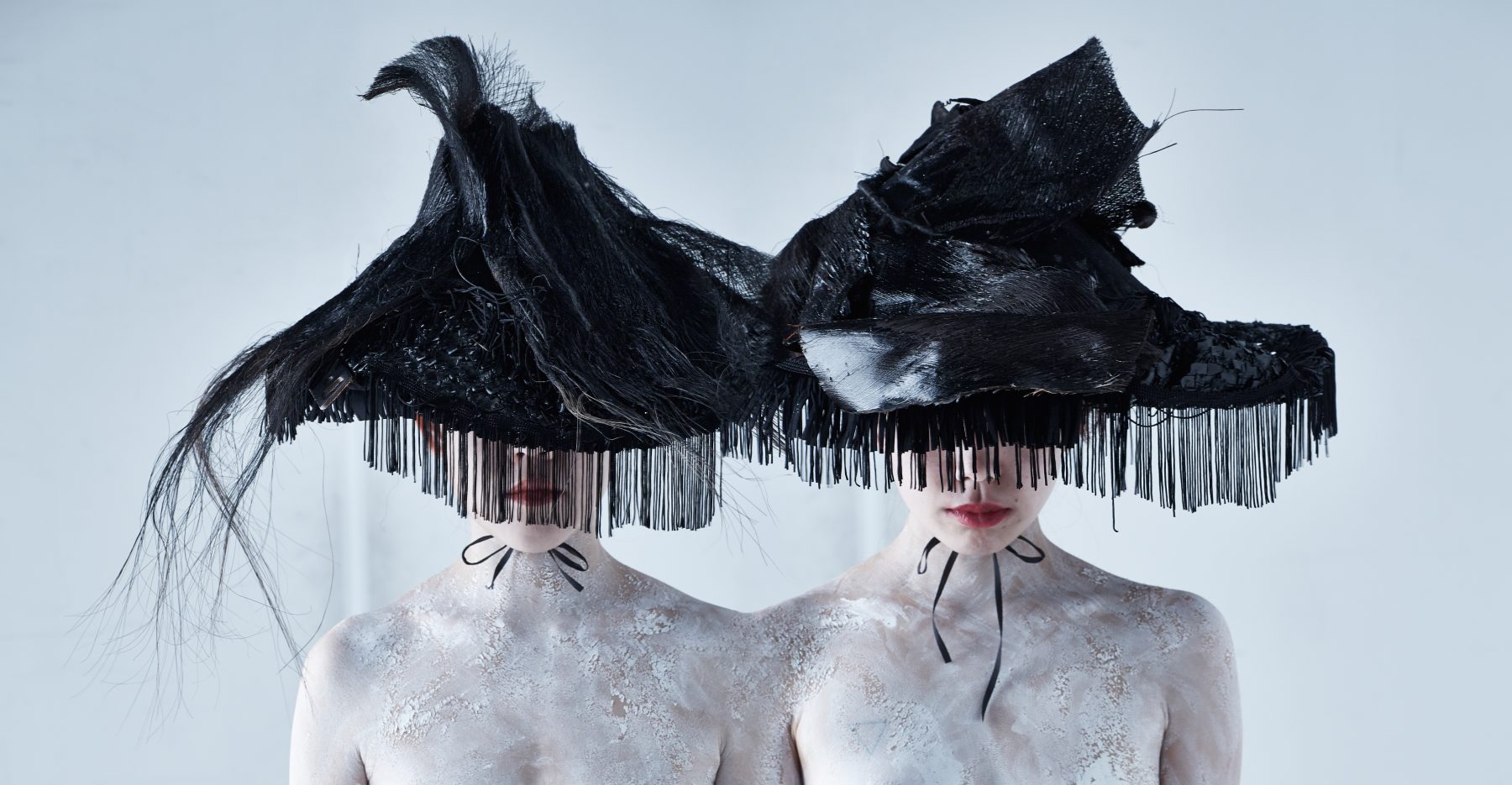 “The Tokyo duo group A are coolly whipping up an electrical storm of clanking beats, swooping violin and vocals that turn on a dime from cryptic chants to baleful howls.” – The Quietus

While their mixture of synth heavy minimal wave, avant noise, striking visuals and performance art still carries the very breath of early industrial pioneers such as Throbbing Gristle or Cabaret Voltaire, the duo has since evolved into a beast of its own, sharing bills with artists such as Acid Mother Temple, Merzbow, Nisennenmondai, Phew, and Melt Banana.