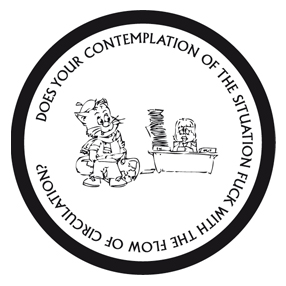 Eastside Projects proudly presents a solo show by Glasgow based artists Joanne Tatham & Tom O’Sullivan. The collaborative duo have made a new work which through its very naming, clearly, eloquently and aggressively, introduces the duo’s playful, provocative and interrogative art practice.

Eastside Projects is artist run space as incubator of new ideas and forms for the City of Birmingham and beyond, proposing the development of a new type of physical space for the gallery combined with a complex evolving programme of commissioned works and events based on radical historical positions. Eastside Projects aims to commission and present experimental contemporary art practices and exhibitions, importing and exporting, in order to support and develop the cultural life of the city.

Special Events
You are invited to be part of a new film by Keith Wilson called Moon Landing. In slow motion the film will capture the landing moment of a sequence of people’s backsides sitting down onto moon boot fabric yoga mats. Filming will be taking place on Saturday at the Custard Factory during Supersonic Festival. Don’t miss out on the chance to go down in history and to see the first screening of the rough-edit of the film on Sunday at 5.45pm.