As our team are working from home, merch will be posted less frequently. Please allow up to 7 days for UK orders to arrive and up to 3 weeks for international orders. Thank you for your patience.
Back to 2018 Line Up
This is an archive item from Supersonic 2018 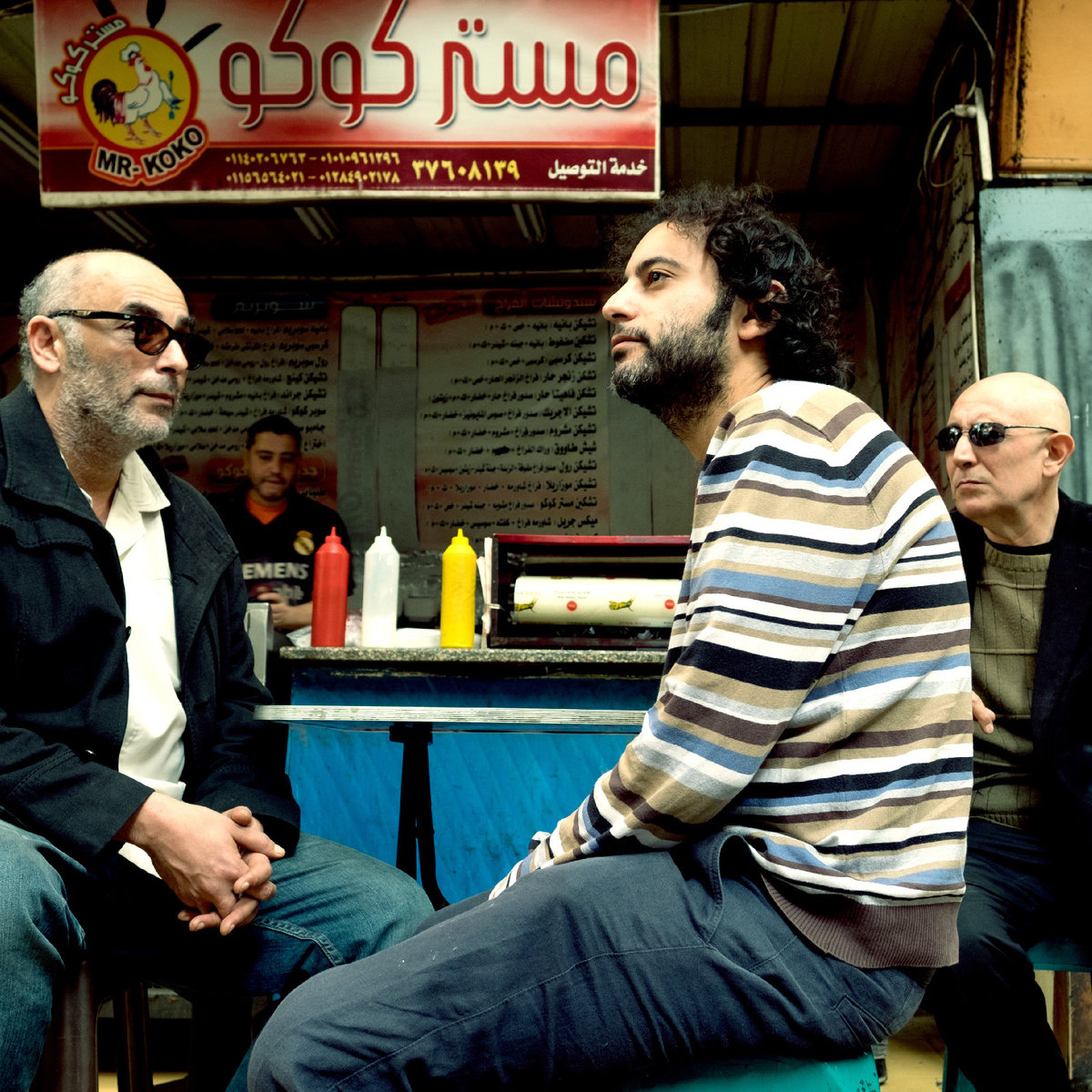 “Time is a luxury that The Dwarfs Of East Agouza indulge themselves in fully. Deeply satisfying riffs are explored fully by the trio of Cairene electronic producer Maurice Louca, Sam Shalabi of the Land Of Kush and Sun City Girl, Alan Bishop, producing hypnotic psych rock that lies somewhere between Circle, Omar Khorshid, Can and the Groundhogs.” – The Quietus

Born in 2012, the trio’s instrumental improvisation-based explorations are propelled by Louca’s North African percussion loops and shimmering keys, Shalabi’s West African tinged free jazz guitar and grounded by Bishop’s driving Krautrock-style acoustic bass. Following many a late night jam session, the band recorded hours of material during a three-day studio run in April 2014. After compiling and mixing the album in Montreal’s Break Glass studio, the refined result was released as a double-album titled Bes via Nawa Recordings (Supersonic 2017’s guest curator Khyam Allami’s label)) in 2016. Named after the Ancient Egyptian dwarf deity who was worshipped as the defender of all things good and enemy of all that is bad, the trio capture a hypnotic yet unpredictable journey.