Merch orders made on and before Wednesday 16th December will be delivered before Christmas.
Our office then closes for a Christmas break so orders received between 17th Dec - 11th Jan 2021 will be shipped out week comm. Monday 11th January.
Back to 2010 Line Up
Fri 22nd October 2010
This is an archive item from Supersonic 2010 Space 2 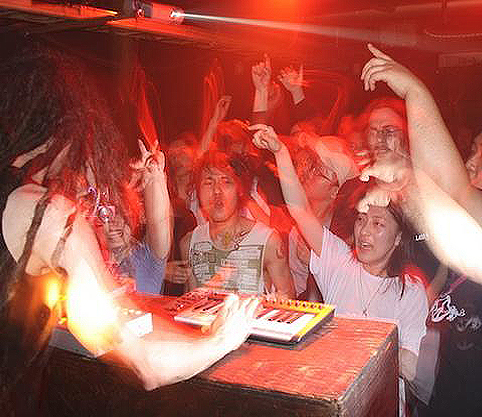