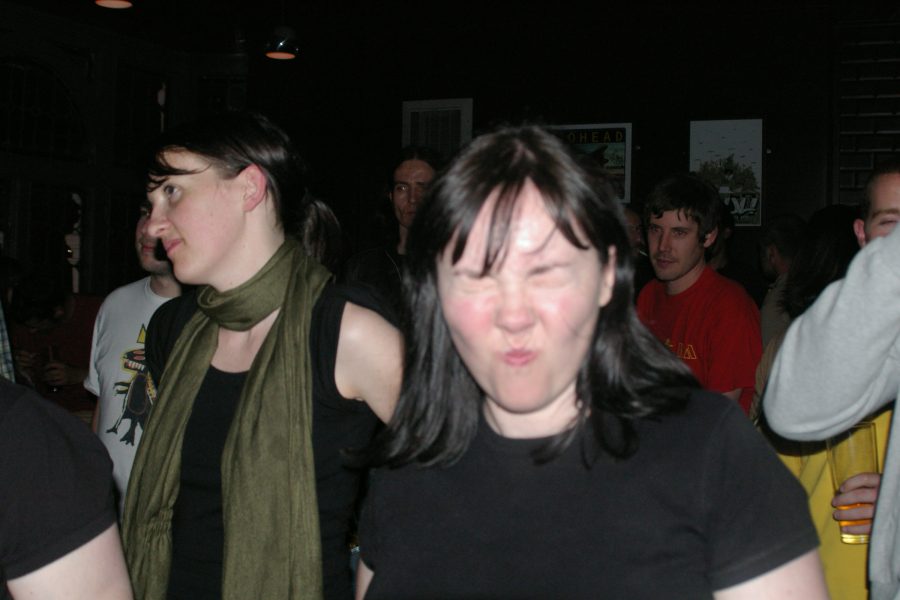 Born and Raised in New York City, Drop The Lime (L., Venezia),
continues his global rise in the underground Dance music scene.
Ever evolving in style and ahead of the game, expect four to the
floor bangers spiked with Grime and growling bass Techno, while he
drops jaws to the floor with his bad boy Sinatra vocals. Venezia
grew up in New York City’s underground rave scene, drawn to the
high energy of Jungle and Drum & Bass. He began performing
under the alias Drop The Lime in 2003, exploding into the punk
electronic scene known as Break-core, gaining an underground iconic
status. DTL released numerous International singles and EP’s on
high profile labels like Ambush, Peace Off, Broklyn Beats, Mirex,
and his infamous 2005 debut, “This Means Forever,” on Tigerbeat6.
From Break-core’s hyper-kinetic beats and DJ’ing heavy bass music
from Grime to Baltimore Club and 4×4, DTL took a floor shattering
step into a club massive sound.