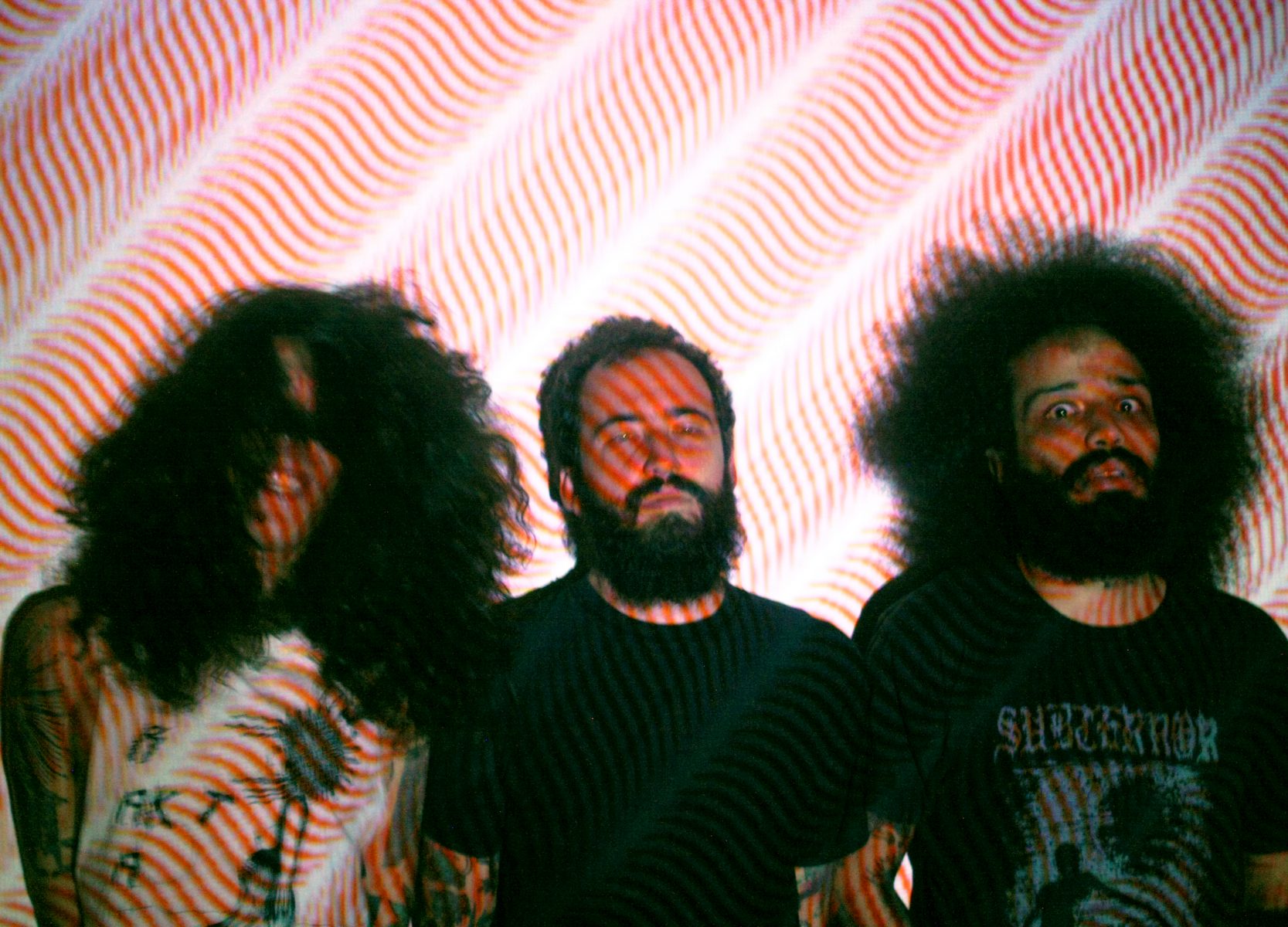 “I first read about DEAFKIDS when I saw a headline from Cvlt Nation that read, ‘This Band Sounds Like No Other!’ My cynical nature believed that to be a tall order, so I decided to call their bluff and clicked on the stream… MIND BLOWN. I was not prepared for how much I would love this record. Raw, powerful, and explosive heavy psych.” – Neurot label founder and member of Neurosis, Steve Von Till

The latest signing to Neurot recordings Deaf Kids were formed in 2010 in the industrial city of Volta Redonda/Rio de Janeiro. They combine a riotous sound, a trance-inducing cacophony, a body-shaking mix of percussive rhythms and bending guitars… Happy to juxtapose monolithic drone riffage with frantic polyrhythmic detours, the band citing the syncopated beats of African drums as a major influence. It is a guttural, scorched mutation of psychedelia – using the term psychedelic in the absolute loosest sense is apt, as the band claims that “non-genre genres” are a chief source of inspiration, referencing anything from their own background in punk, right the way through to spiritual jazz, practically any form which allows the artist to experiment with the utter extremes of musical expression.