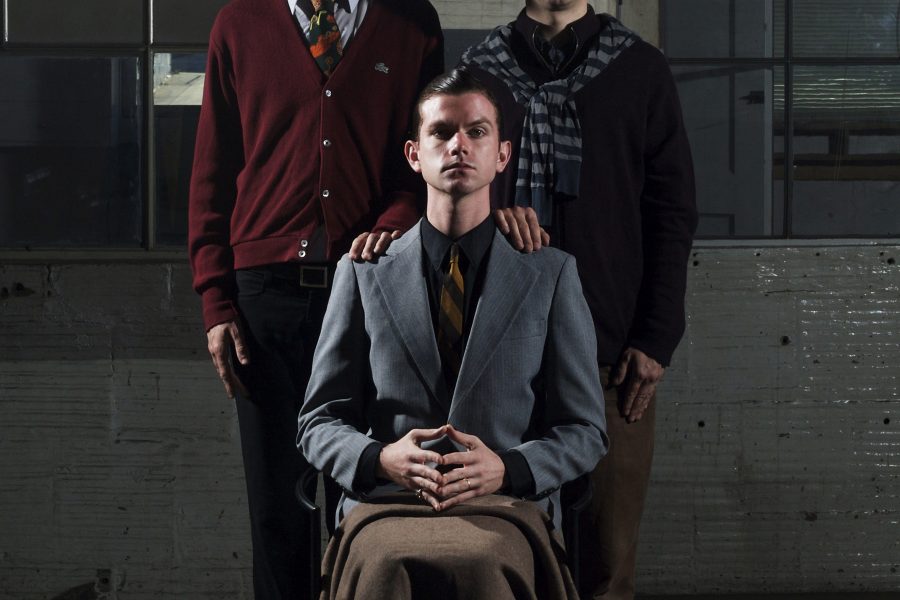 Seattle-based group The Dead Science are set to release their strongest work to date, a new album called Villainaire, on Montréal-based imprint Constellation. To coincide with the release of the new album the band will be touring the UK with a stop off in Birmingham.

Their songs range from epic orchestral pop to sinister jazz-rock to weary, soul-bleached balladry. Sam Mickens writes about “moral pragmatism and experimental moral nihilism, black-out drunkenness and its psychic and emotional repercussions, and the continuum of baroque fantasy and stark reality” – all delivered with inimitable, seductive, and at times disturbing operatics.
http://www.myspace.com/thedeadscience

Theo, the work of one Sam Knight, is one for themath rock fans. Taut, chugging guitar loops layer up with frenetictapping patterns that interweave in spiralling complexity before nearsub-atomically precise, powerhouse drumming clatters and builds eachsong into juggernaut of riffs and rhythms. To achieve something likethis recorded is one thing, but to see Theo perform live is quiteanother as each song blurs into the next and the dazzling guitar anddrum acrobatics leave jaws sagging on the faces of all who bear witnessto the talent on offer.
www.myspace.com/theo1000