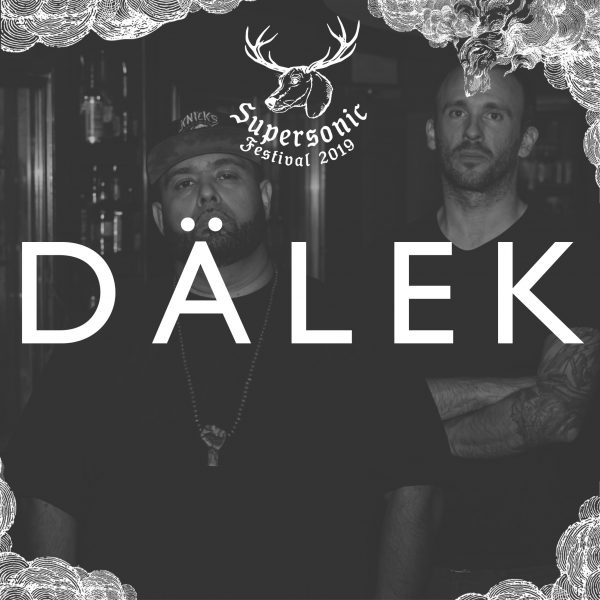 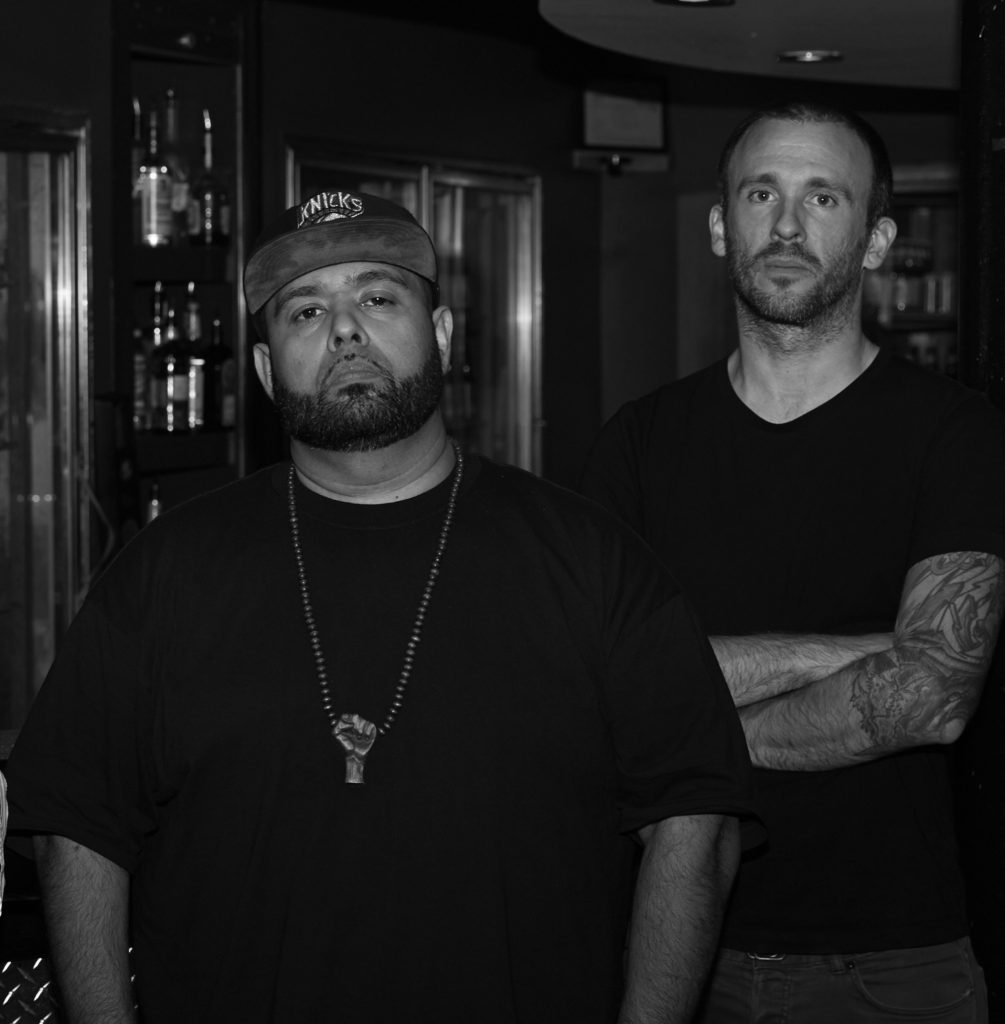 “DÄLEK’s take on hip-hop is foreboding and hypnotic in a way that feels unexpected; sure, in the Age of Future, creepy, dark vibes are almost de rigeur, but DÄLEK takes it a step further towards the abyss by incorporating a seething electronic edge—think Einstürzende Neubauten, not Soundcloud.” – Noisey

Pioneers of alt hip-hop, Dälek features Rapper/Producer MC Dälek, Producer/Live Electronics Mike Manteca,With roots in the mid-90’s DIY scene, Dälek has been delivering ground breaking albums for over 20 years. They have encapsulated fans and critics across all genres, garnering fans and accolades from the Hip-Hop, Electronic, Indie, Metal, Shoegaze, Jazz and experimental communities. After releasing 7 studio albums, numerous collaborations, EP’s, and remixes, they are known for their large body of work and pushing boundaries with every release.