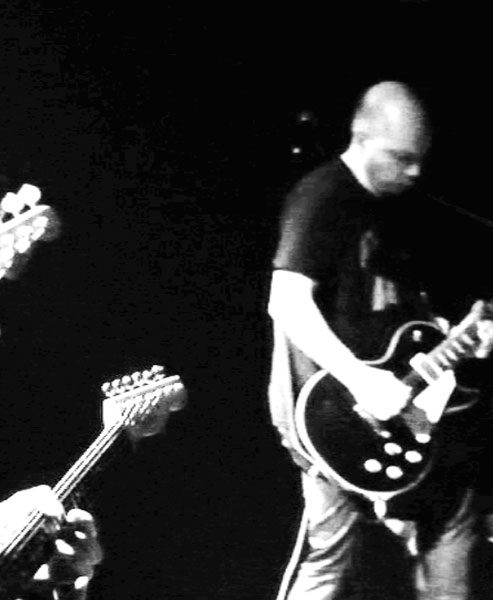 Early last year Scottish post-rockers Mogwai were filmed during their residency at the Music Hall of Williamsburg in Brooklyn. The resulting document is directed by Nathanaël Le Scouarnec and Vincent Moon, known for some of the best music videos of the last couple of years (including Moon’s work on The Take-Away Shows, short impromptu performances by bands on French music website La Blogotheque). Shot over three nights, this black and white film captures the beautiful intensity of Mogwai’s performances.

The screening will be introduced by Stuart Braithwaite from Mogwai, and will also include a selection of videos from the band’s Rock Action label as well as five recent promos by French collective Megaforce.

Presented in association with Flatpack Festival