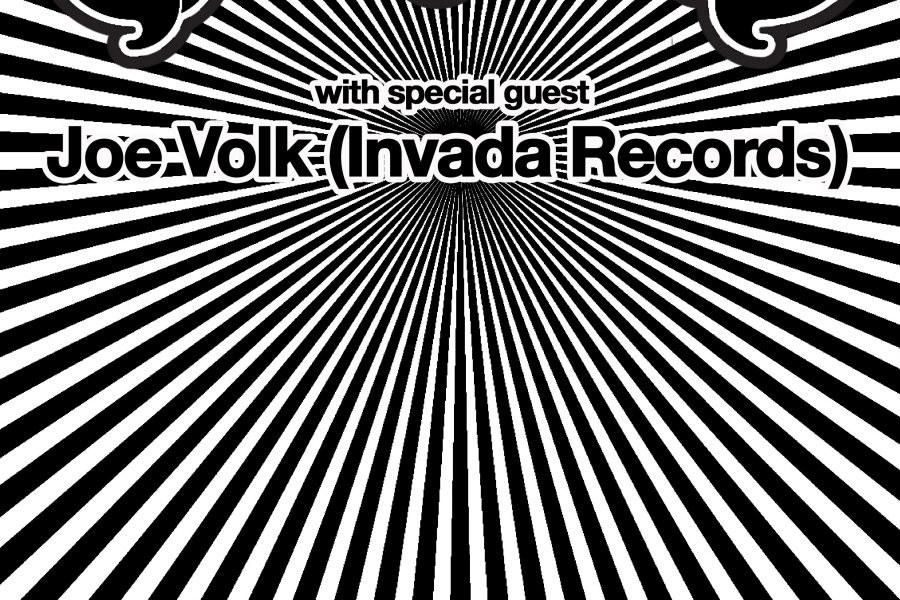 Boris formed in the early ’90s as a four piece just-for-fun endeavor with the sonic template of influences like Melvins and Earth. By the time of its 1996 debut as a trio Absolutego (later released in the US via Southern Lord in 2000), Boris had already hit its stride in creating unique ground-rattling heavy, melodic music. The group, bassist/vocalist Takeshi, guitarist/vocalist Wata and drummer/vocalist Atsuo went on to release nearly 20 studio albums, as well as numerous collaborative albums — including projects with Merzbow, Sunn0))), Ian Astbury and Michio Kurihara of Ghost (who also currently tours with the band as second guitarist and frequently guests on albums) — EPs and singles on various labels throughout the world.
www.borisheavyrocks.com/top.html Support will be from Invada Records’ Joe Volk who will release a split with Boris this December.
www.joevolk.co.uk