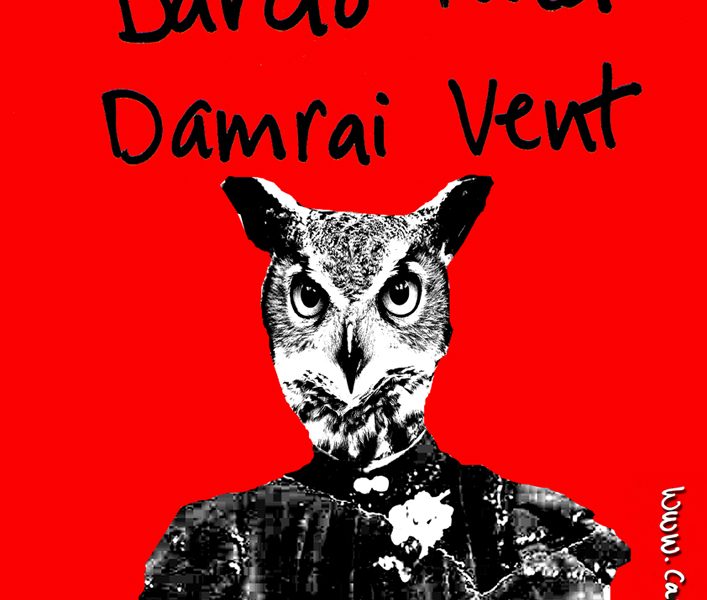 Bardo Pond was the flagship band of Philly’s “Psychedelphia” space rock movement, which also included the likes of Aspera, Asteroid No. 4, the Azusa Plane, and tangentially the Lilys. (check out drugmusic.com for some tastes of psychedelphia). Explicitly drug-inspired — their titles were filled with obscure references to psychedelics — they favored lengthy, deliberate sound explorations filled with all the hallmarks of modern-day space rock: droning guitars, thick distortion, feedback, reverb, and washes of white noise. Hints of blues structure often cropped up, but Bardo Pond’s earliest roots lay with avant-garde noisemakers from the realm of free jazz and from New York’s no wave movement and downtown Knitting Factory scene. As their musicianship improved, the band gradually incorporated more traditional influences, but maintained their affinity for the outer fringes of music. Thus, their brand of space rock echoed not just genre staples like Hawkwind and Pink Floyd, but jam-happy Krautrockers (Amon Duul II, Popol Vuh, Ash Ra Tempel, Guru Guru) and experimental indie heroes (Sonic Youth, My Bloody Valentine, and especially Spacemen 3). With a steady stream of releases on Matador, the band stuck around long enough to draw comparisons to the spacier, noisier contingent of post-rockers, like Mogwai and Flying Saucer Attack.

Bardo Pond was formed in Philadelphia in 1989 by guitar-playing brothers Michael and John Gibbons, who’d long had an interest in making free-form noise, though they didn’t pick up nonpercussion instruments until attending art school in their twenties. Their first collaborator was guitarist Clint Takeda, a friend of Michael’s who shared their enthusiasm for free music. Over the next two years, the band held twice-weekly jam sessions in their living room. At first, their aesthetic was one of naive, unfettered freedom, but they slowly grew convinced of the need for some semblance of structure and proper instrumental technique. Takeda christened the band Bardo Pond in 1991, after a location described in the Tibetan Book of the Dead. By that time, they’d picked up new members in vocalist/flute player Isobel Sollenberger and drummer Bob Sentz, both art academy classmates of the Gibbons brothers.