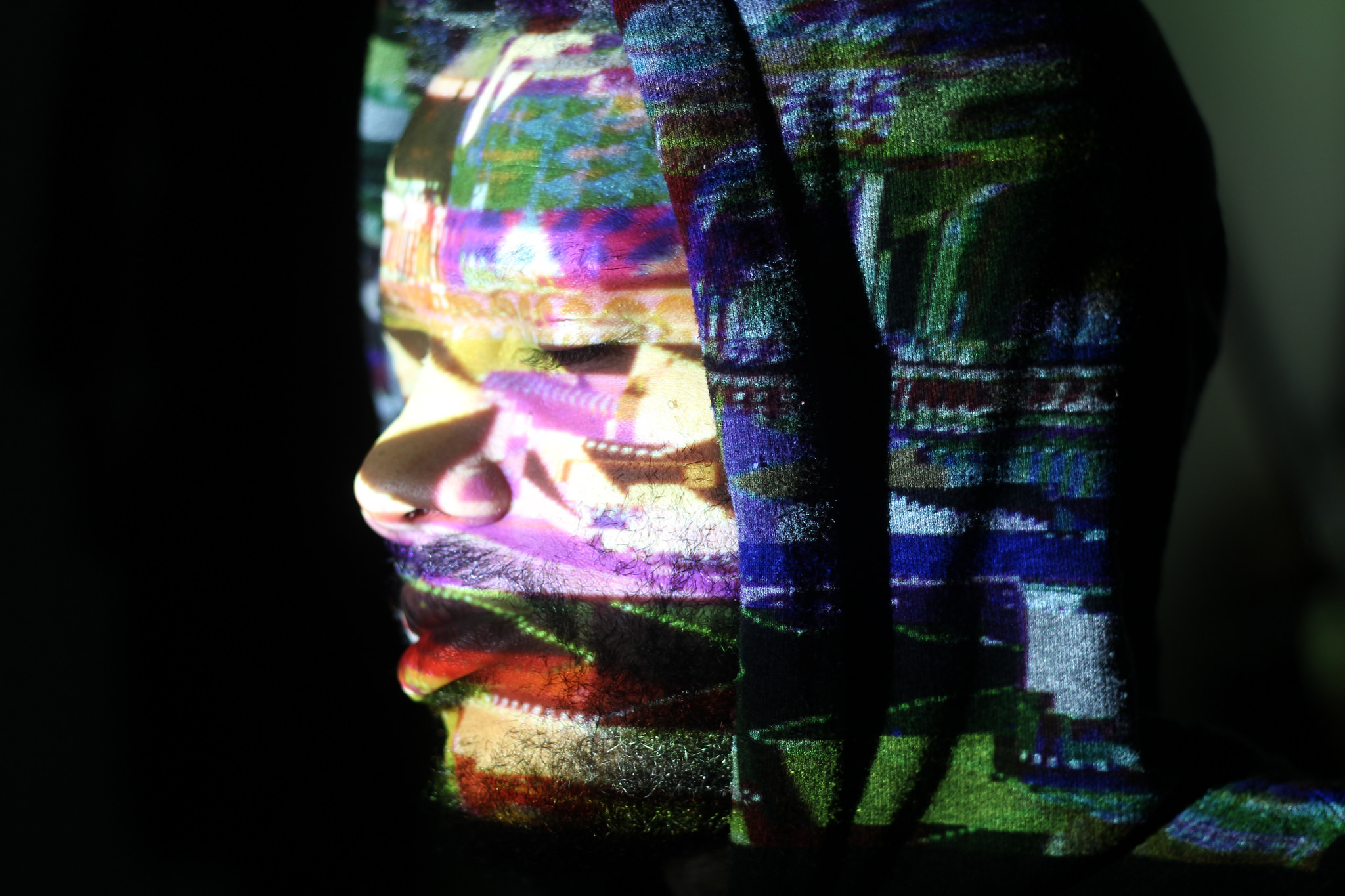 Supersonic are partnering with Vivid Projects curator Antonio Roberts to bring to the festival an Algorave. An algorave is a party where electronic music and visuals are generated live from algorithms. The word was coined around 2012, initially as a joke, but has since taken hold with Algoraves taking place in over 40 cities around the world. At an Algorave, the creation of algorithms are brought into the experience of the music itself. This process is opened up by projecting the code on screens in the venue, so audience members can see how the music they hear is being made. This is often complimented by algorithmically generated visuals projected alongside the code.
algorave.com 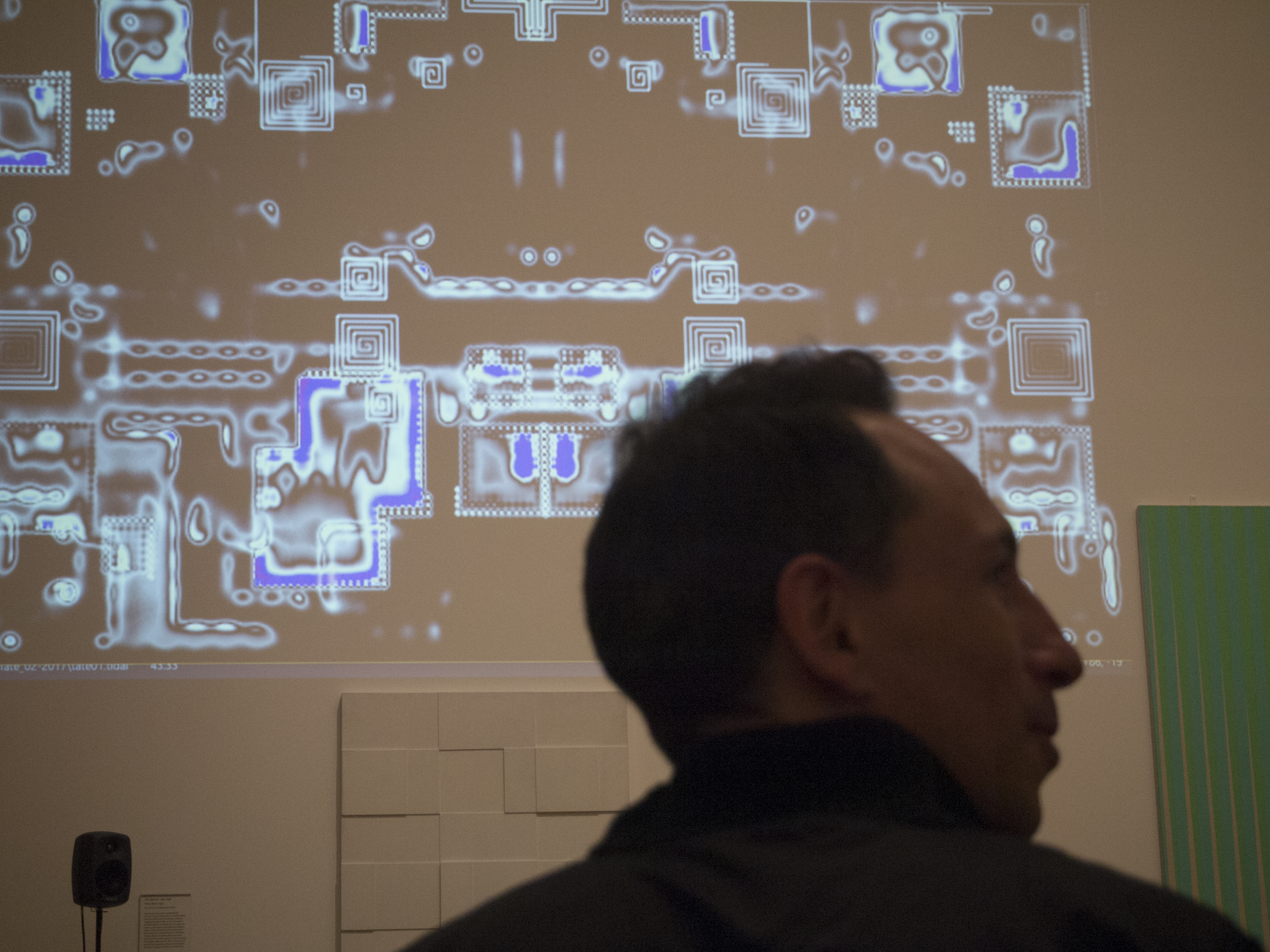 BITLIP
is a veteran livecoder and part-time Algoraver who makes downtempo techno collages out of strange samples, analogue-sounding synths, and broken breakbeats straight out of the late 90’s.
soundcloud.com/bitlip

Heavy Lifting and Blood Sport
Heavy Lifting and Blood Sport present a collision and mutation of their current work in a textural and improvisatory reinterpretation of the ‘B2B’ DJ set. This set was originally bourne out of a request from Blood Sport for Heavy Lifting to create a remix of one of their tracks, using a micro-sample pack Blood Sport had created for live-coding program TidalCycles; and after an outing at the Algomech Festival closing party, both acts have begun to work together on regular live and DJ driven performances. Heavy Lifting will live-code textures and rhythms using the sample-pack (to be publicly released this year), and Blood Sport will respond with music both performed and recorded, aimed solidly at creating a wonderfully fracturing dance floor.

hellocatfood is the alias of Antonio Roberts, a New Media artist and Curator based in Birmingham, UK. His artwork uses glitch art, hacking and technology-driven processes to explore issues surrounding copyright, remixing and free culture. For his live visuals he (mis)uses a range of programming languages to create glitched, broken visuals. He has provided visuals for the likes of MTV, Com Truise, Elmo Sexwhistle, Steve Davis, Henry Homesweet and My Panda Shall Fly.
hellocatfood.com 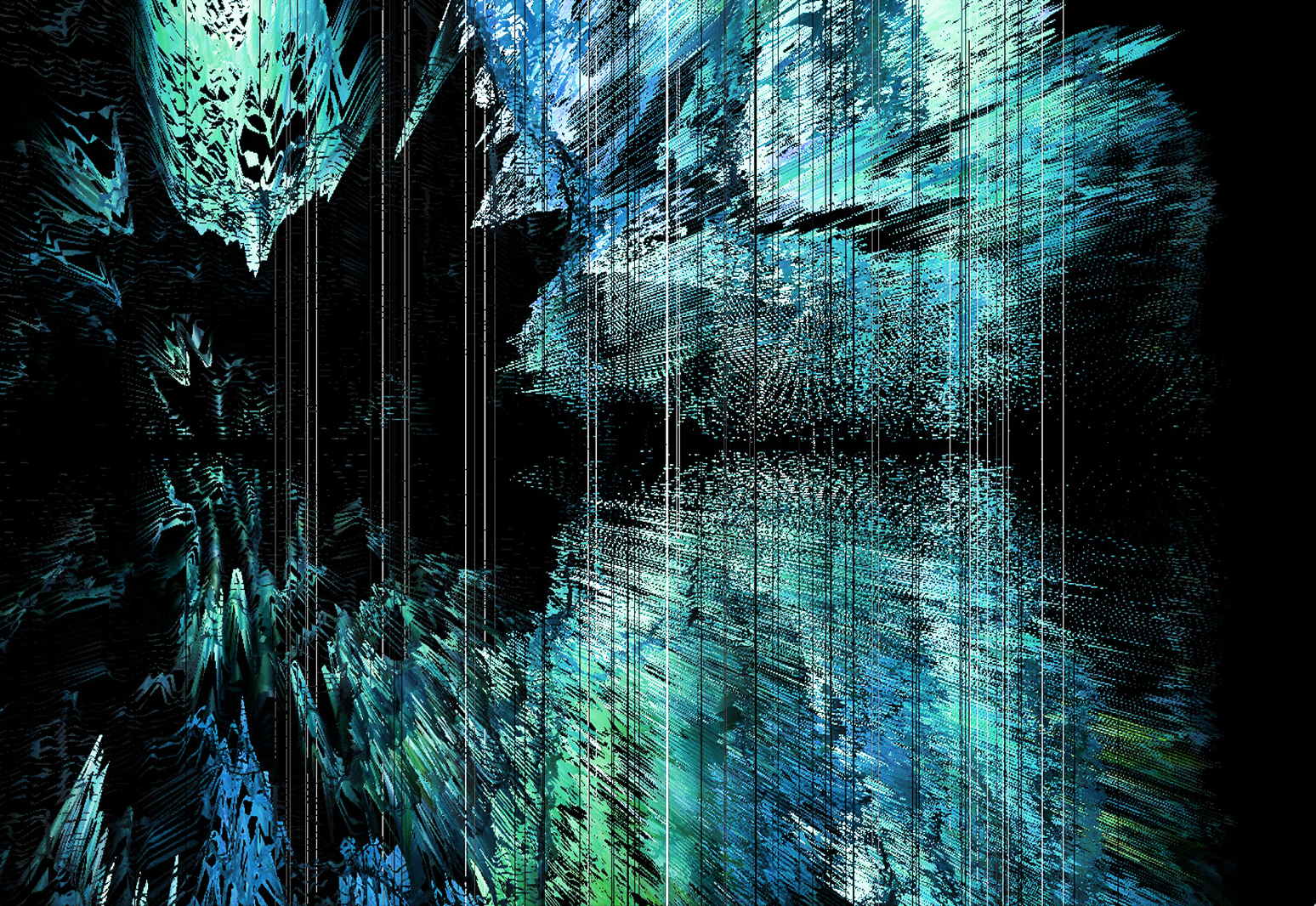 Vivid Projects is a collaborative space supporting media arts practice. Based in Birmingham, they encourage innovation, risk and experimentation in artistic practice and work with artists and producers across disciplines.