As our team are currently working from home, they will be posting out merch less frequently. Please allow up to 14 days for your order to arrive. Thank you for your patience.
Back to 2010 Line Up
Fri 22nd October 2010
This is an archive item from Supersonic 2010 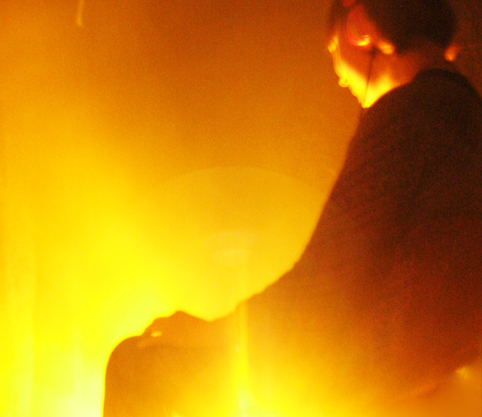 Action Hero have compiled a library of the best aural moments of Supersonic past along with tracks supplied from this year’s line up.

Select your track and step into the sound booth. Begin an auditory assault or an acoustic ramble through Supersonic yesteryear and future sounds. Remember a performance past, imagine you were there, listen in anticipation of the gig you’ll see later, play the front man.

Action Hero are artists based in Bristol making performance and live-art. www.actionhero.org.uk

Presented in collaboration with Fierce Festival
Since 1998 Fierce’s adventurous programme of interventions and performances has established it as a landmark event in the UK’s cultural calendar.