In Conversation: DIVIDE AND DISSOLVE

Supersonic was founded and is led by womxn, one of our key aims is to be an inspiring space where womxn, trans and non-binary artists who are creating extraordinary new music are celebrated and recognised.

We’re excited to continue our series of online talks that amplify the voices and experiences of womxn, trans and non-binary artists. We’ll be exploring how to create a better working environment and a more cohesive scene, sharing wider perspectives first-hand, whilst also focusing on more specific topics such as the notion of ‘Heaviness’ in creative practice.

With this in mind, we’re delighted to present the multidimensional heavy duo, Divide & Dissolve in conversation on Thursday 6 May 2021. Hosted once again by journalist, Jasmine Ketibuah-Foley, this new edition of our series will explore ideas of great force, intensity and turbulence within music. 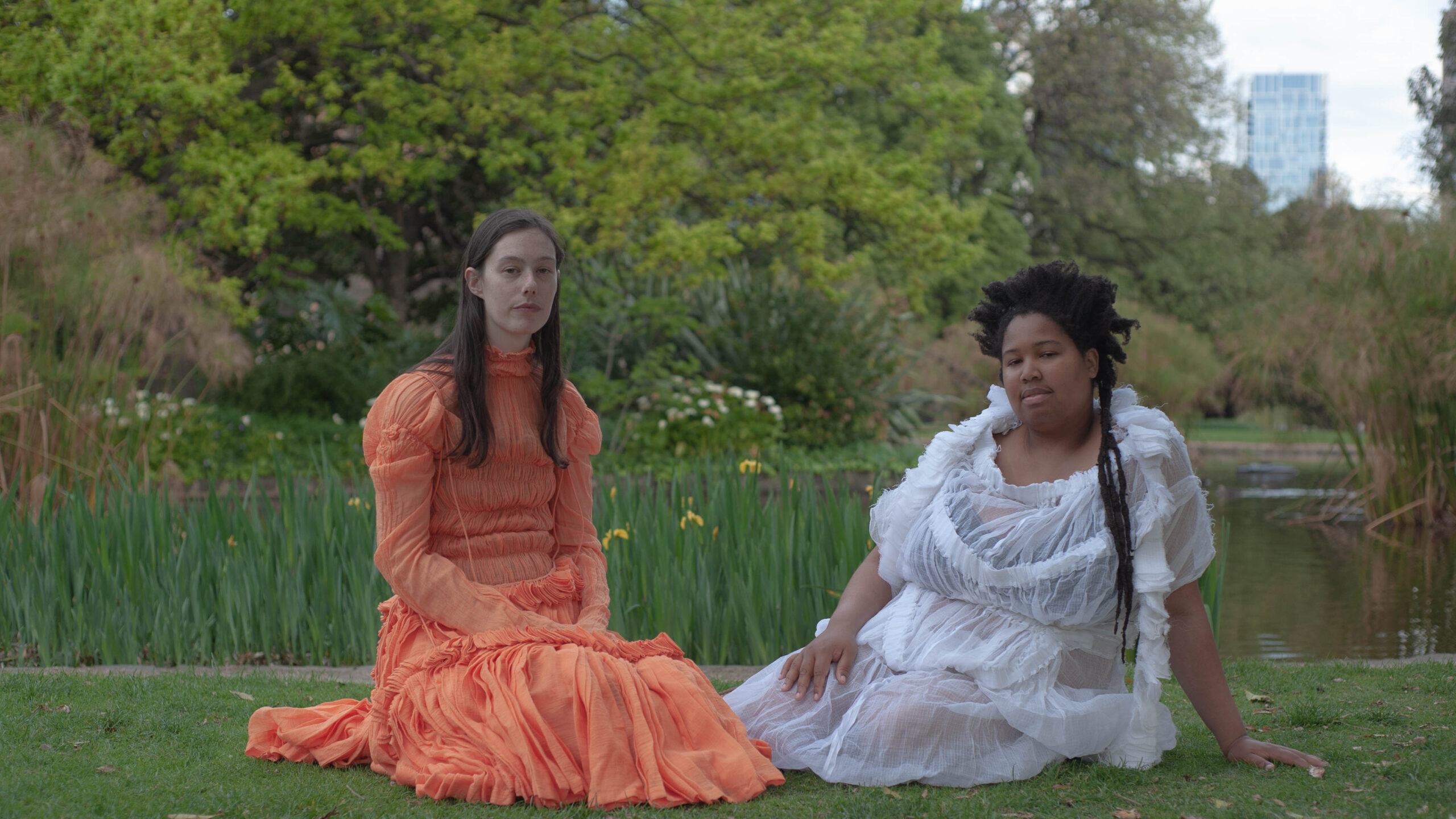 DIVIDE AND DISSOLVE members Takiaya Reed  (saxophone, guitar, live effects) and Sylvie Nehill (drums, live effects) create instrumental music that is both heavy and beautiful, classically influenced yet thrillingly contemporary, and powerfully expressive and communicative. It has the ability to speak without words, and utilises frequencies to interact with the naturally occurring resonance. There is an undeniable chemistry between the two musicians when interlocked in their waves of sound.

Both from indigenous backgrounds, Divide and Dissolve aim to secure Black futures, liberation, and freedom; demand Indigenous Sovereignty; uplift people of colour’s experiences; and destroy white supremacy.  They use their pummelling performances to carry the fight of their ancestors, and to draw attention to the ongoing battle against systemic oppression.

Their new album Gas Lit  was released on  Invada Records on 29th January, and produced by Ruban Neilson of Unknown Mortal Orchestra.  About the signing, Geoff Barrow from Invada comments: “I first became aware of Divide & Dissolve through a mutual friend. She then sent me their album and it totally freaked me out with its beauty and extreme heaviness. Takiaya & Sylvie are brilliant people who feel like part of the Invada family already.” He continues, “I’m really looking forward to them releasing their new album with us and we 100% support their fight to abolish white supremacy with their crushing doom.”

As part of this event, we are delighted to be premiering ‘Many Arms‘ the new single of Helen Money to be released on Thrill Jockey.

Helen is a unique and versatile cellist who uses her instrument to access and channel the extremities of human emotion. By employing extensive sonic manipulation and an array of plucking and bowing techniques she summons an astonishing breadth and depth of sound. She has toured extensively with Shellac, Russian Circles, Earth, Bob Mould and MONO. On her new album Atomic, she pushes even further out towards the extremes of her output with a daring leap forward in her songwriting through minimalist arrangements that stand as her most intimate, direct, and emotionally bare work to date.

Her music has been described by Louder Than War as “emotionally stunning, flipping between tenderness and fear, rage and serenity. A perfect example of a universal story being told by a master of their craft.” 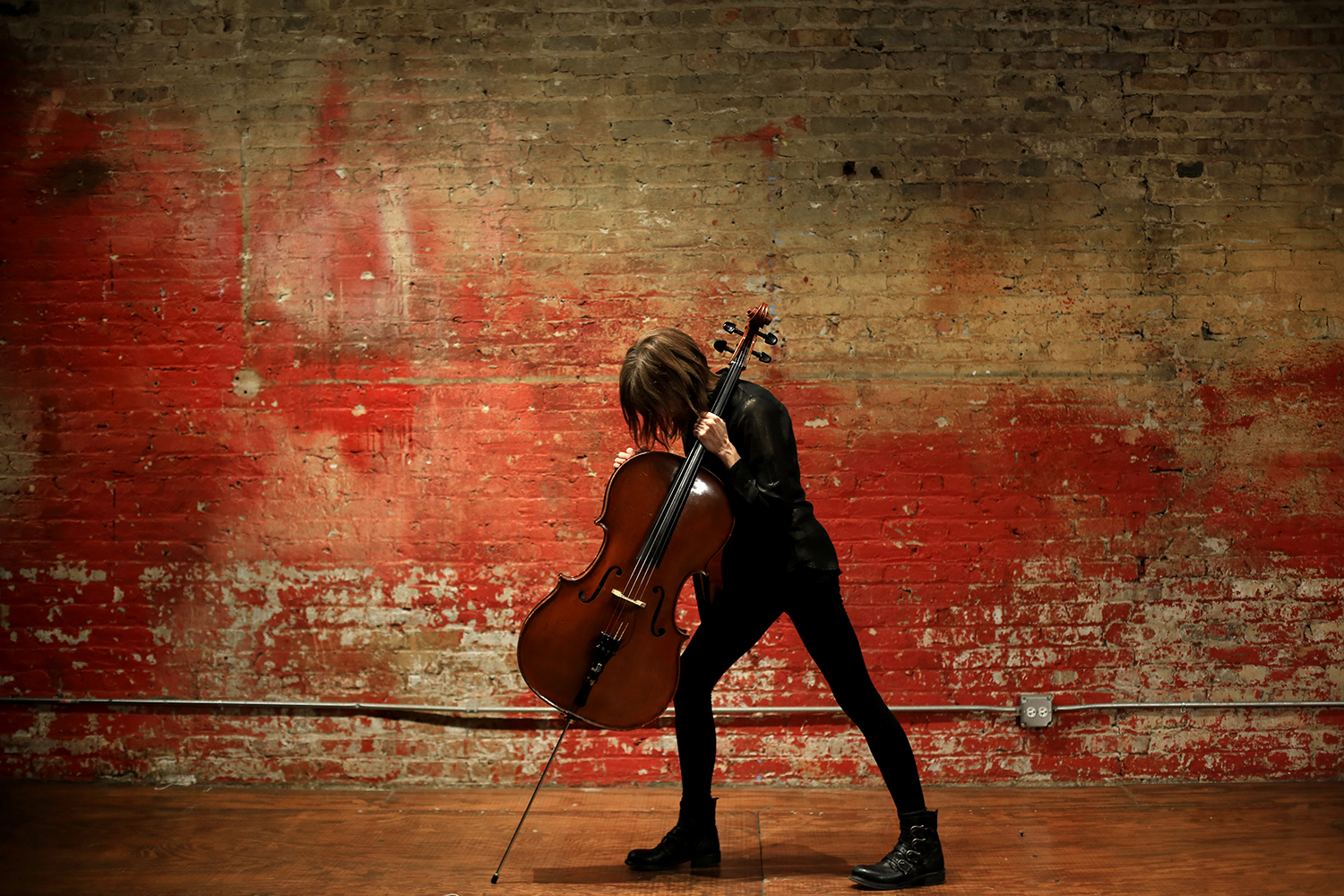