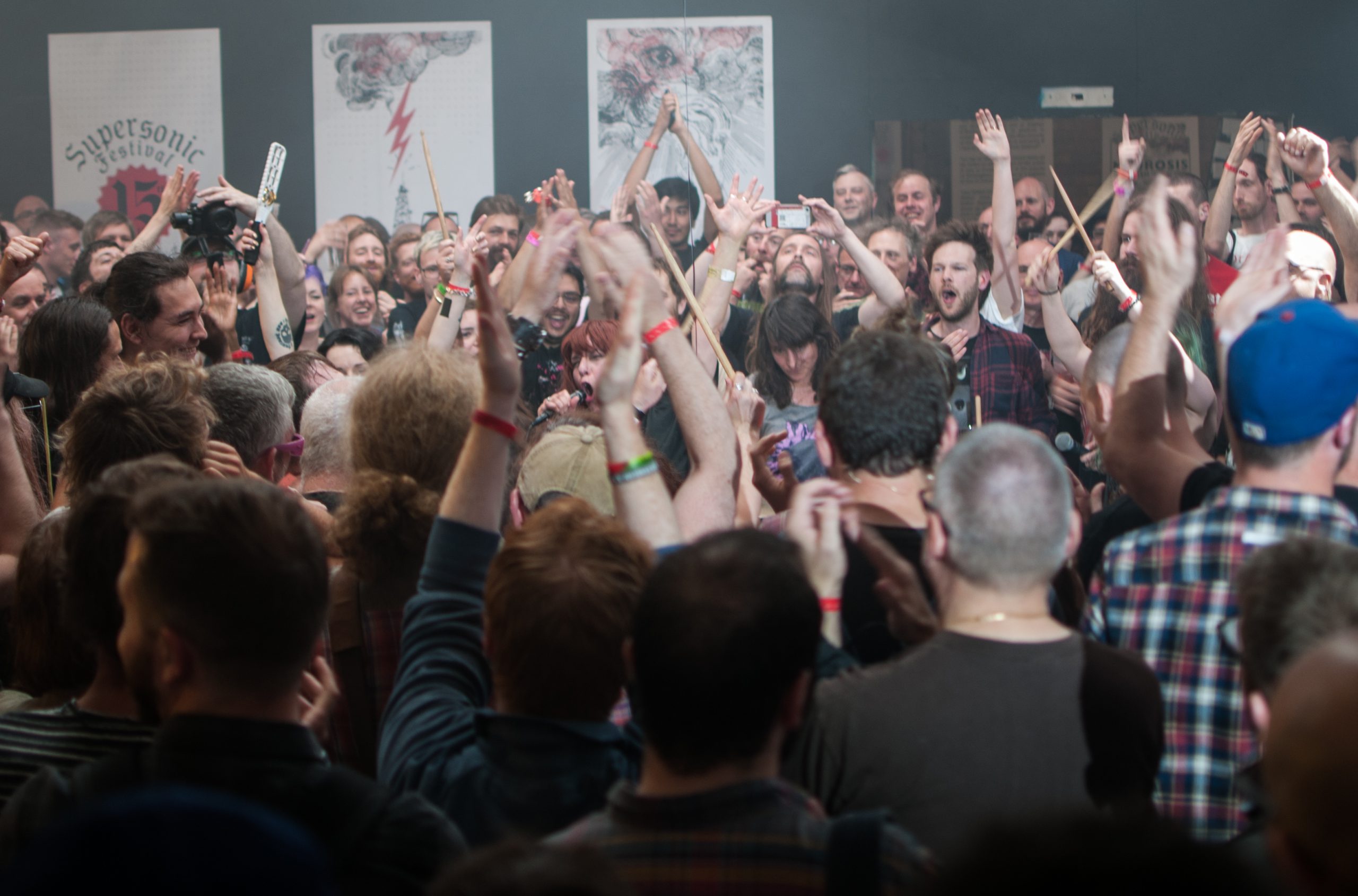 For the final time in 2020, Bandcamp waivers its fees today in support of musicians during the Covid-19 Pandemic. This means 100% of profits go to straight to Bandcamp artists for 24hrs, many of which have recently had tours, festivals and shows cancelled.

As this turbulent year draws to a close, we want to use this opportunity to highlight for you a handful of artists that defied all odds to produce some incredible releases in 2020. We’ve needed music more than ever this year, it’s a friend and a comfort. In the absence of live shows, these albums from the most forward-thinking artists have provided the escapism we crave.

These sounds are crafted by musicians who are dependent on making their income from their music, and they need your support. What better way to show your solidarity by purchasing some of these top-notch albums, fresh from the inferno…

Two of the most important artists of UK underground music: Valentina Magaletti (Tomaga, Vanishing Twins, etc) and Marlene Ribeiro (Gnod, Negrabranca) “Due Matte” is the fruit of it: an interaction game between styles and sounds, mesmeric in its echoes of distant landscapes and enveloping in its spatiality. A music exercise in “tropical concrete”.

DORCHA – Honey Badger
The fusing of Dorcha’s own unique concoction of experimental pop-noise with the offerings of the infamous Invada (owned by Geoff Barrow of Portishead/Beak) and its delicious collection of old school synths and analogue effects has born a beast of sound in the shape of their new album – Honey Badger.

HEY COLOSSUS – Dances/Curses
The lucky thirteenth record by Hey Colossus is the work of six musicians in tune with the dualities of life as a loud rock band, fit to channel both the dances of aspiration and the curses of reality into a record that transcends all limitations in a blinding volley of incandescence.

The new solo project of Mexico’s Lorena Quintanilla, is purely hypnotic. Hibiscus, her second release under the moniker J. Zunz, is the result of a metamorphic process whereby the minimal is rendered maximal and the personal is fused with the political.

ALGIERS – There Is No Year

In the true spirit of rock ‘n’ roll, this fast-paced four-piece from Atlanta douse their distorted anthems in a sound-concoction of raw-blues, gospel and industrial. From the instant synth-pulse of the opening seconds of There is No Year, it’s clear that Algiers have set out to stake new ground, internally as much as sonically.

SHIRLEY COLLINS – Heart’s Ease
Recorded at Metway in Brighton, Heart’s Ease is as compelling and original as Shirley’s great albums from the Sixties and Seventies. There are traditional songs, of course, from England and the USA, but there are also more new songs than in the past (four non-traditional tracks) and there’s even a burst of experimentation that hints at possible new directions to come.

HEN OGLEDD – Free Humans
This new material tackles themes of love, friendship, Gaia theory, sewers, the nature of time, human stench, and the thrills of wild swimming. It’s remarkable that, given the intense collision of ideas at play, Free Humans somehow coheres into a marvellous whole.

SEX SWING – Type II
Unearthed from the UK underground, these malevolent rogues are a ‘supergroup’ of sorts. Between them, individual members have been sparking tinnitus in bands such as Mugstar, Bonnacons Of Doom, Earth, Dethscalator, Dead Neanderthals and now even Idles. ‘Type II’ from Sex Swing is more than the mere machinations of a rock band – it’s a howl of malfunction rendered terrifyingly visceral.