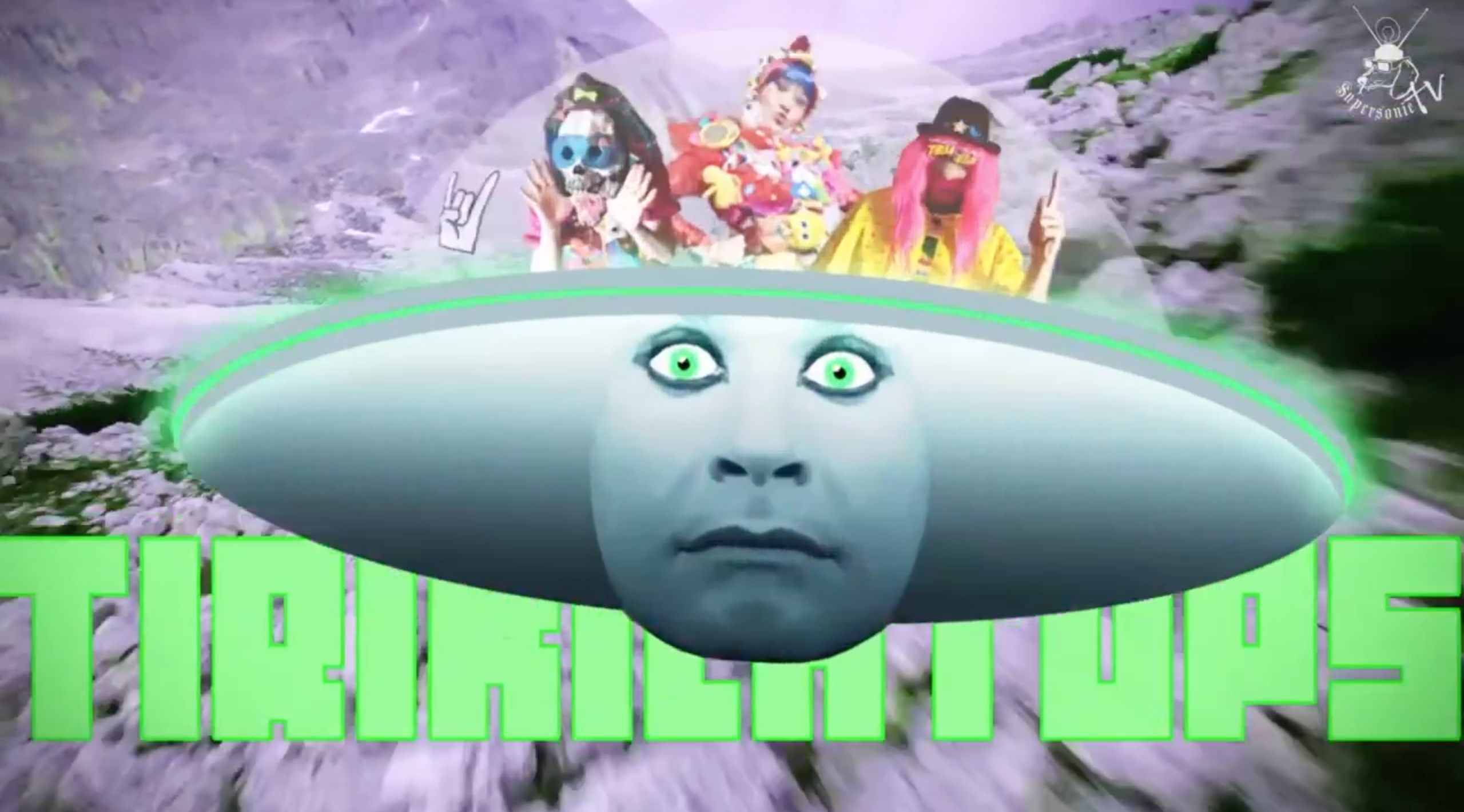 As a really special treat to our audiences, we brought together our two loves – Supersonic & Home of Metal. The result? Sofa Sabbath!

This Sofa Sabbath series was forged especially for Sofasonic Festival last month. Through wild interpretations and creative covers of classic Black Sabbath songs, a whole host of artists have paid homage to the forefathers of Heavy Metal, Black Sabbath, in their own unique way.

They are now all available to watch again on our YouTube channel for your pure viewing enjoyment! Get stuck in below…

Agathe Max is a multi-genre, multi-instrumentalist and composer based in London, known for her work with string instruments such as violin and viola. Combining her classical background with electroacoustic she amplifies string instruments with effects and vocals.

Birmingham based experimentalist Sofa King, is the musical output of pop-obsessed transgender individual Dianne Burdon. She treats reverb and feedback like a chemical formula with raucous clashes of Tetris-like guitar beeps.

With just the right blend of psychedelia and hypnotic grooves, White Hills weaves in and out of anthemic chants, deep space bleeps and other worldly madness for a mix that proves to be intoxicating.

Valentina Magaletti is a drummer, composer and percussionist whose goal is to strategically enrich a folkloristic and eclectic palette through endless listening and experimentation with new materials and sounds.

Formed in Nottingham in 2009, Kogumaza use primitive rhythms, patterns and riffs to create dense and mesmeric song-cycles. With a sound manipulated through dub delays and echoes, this is a heavy rock trio that willingly loses control of the sounds they make, as they make it.

Haress consists of the core guitar duo of David Hand and Elizabeth Still. Based in the Shropshire Hills, they also organise the amazing Sineater Festival and run the DIY record label Lancashire & Somerset.

If you enjoyed this Sofa Sabbath series – keep your eyes peeled! We’re gradually releasing performances, panel talks, make-a-longs and more from our Sofasonic weekend over on our YouTube Channel. So make sure you Subscribe!