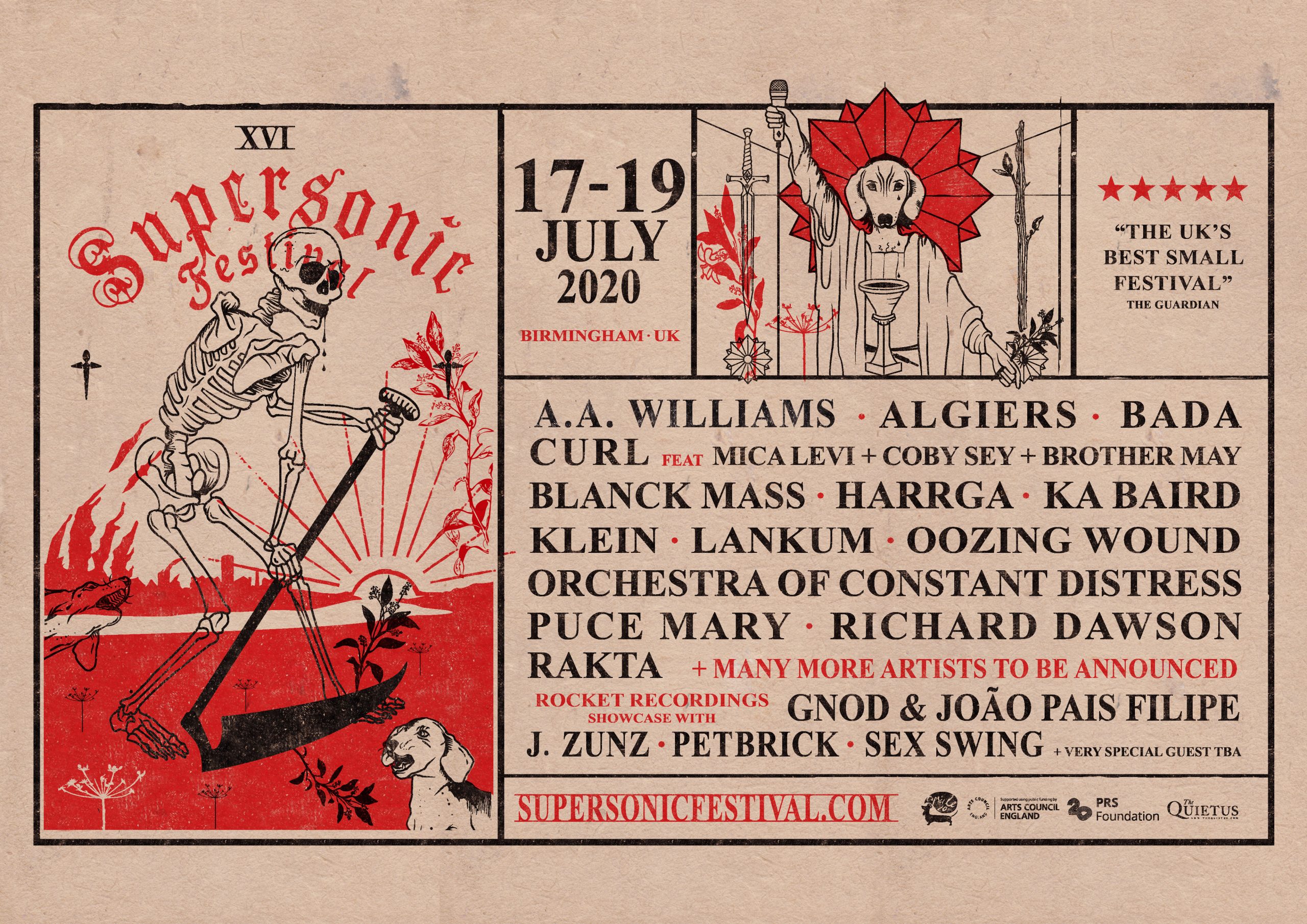 …and more artists to be announced
Named by the Guardian as “The UK’s best small festival – By embracing the heaviness in Birmingham’s heritage, and adding a strong dose of eccentricity, Supersonic is world-class”
Building on the success of last year’s sell-out edition, Supersonic Festival  continue on our voyage of discovery  – celebrating heaviness in a variety of forms, and always adapting in order to stay relevant. Our evolution continues with an exciting move to a new home on the outer edges of Digbeth, Birmingham.

Over the past sixteen years, Supersonic have been driven by the fundamental principles that remain at the heart of the festival today; curating diverse line-ups, re-imagining post-industrial spaces, and encouraging freedom of expression of both the performers and audiences alike. 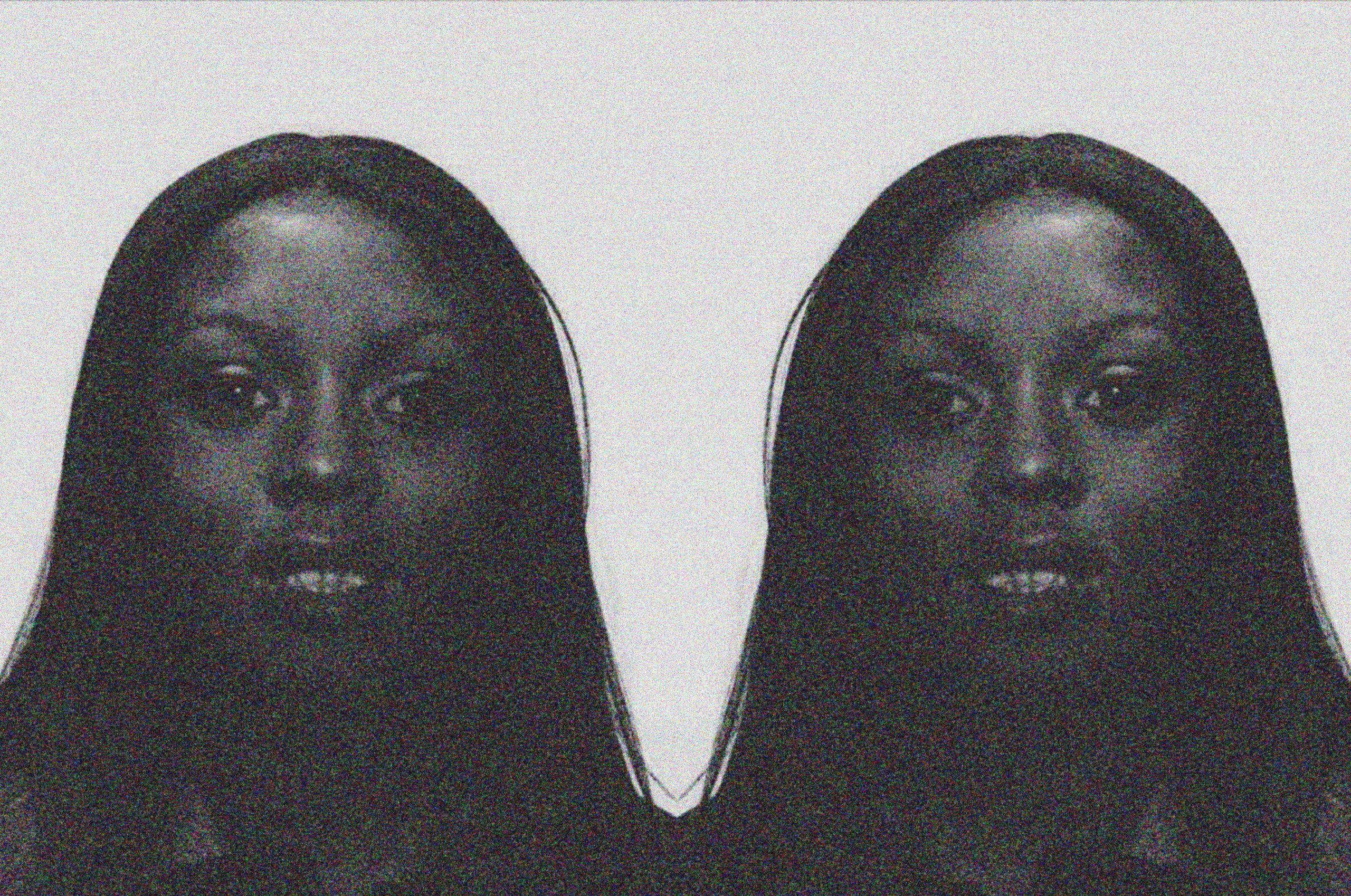 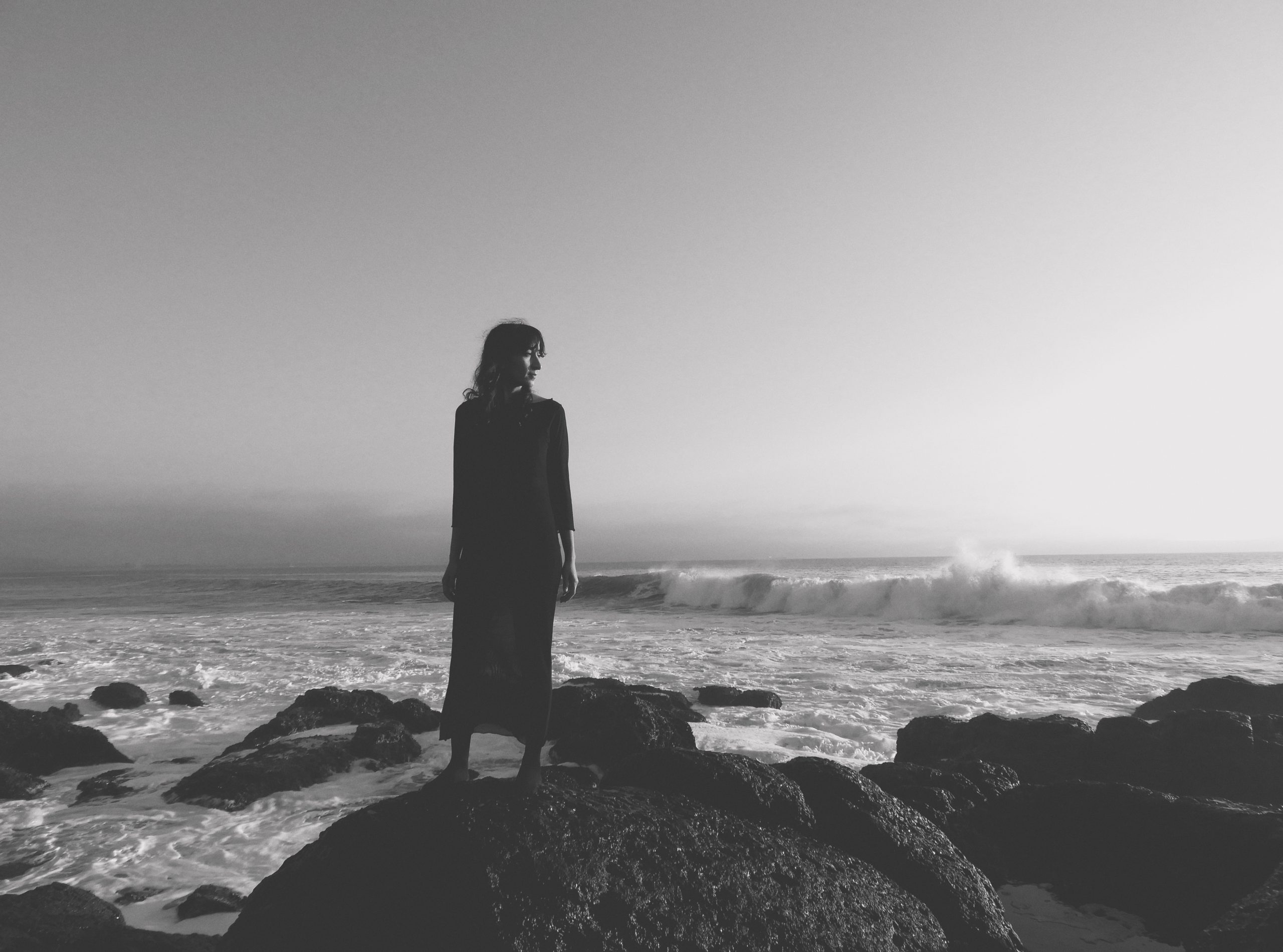 Switching up the format, Supersonic invite Curl to do a stage take over, the London-based collective features Mica Levi, Coby Sey and Brother May.

Plus, Rocket Recordings, who have been releasing uncompromising sounds from some of the great underground bands from Europe and beyond since 1998, shall host a label showcase over the weekend with GNOD & João Pais Filipe “FACĄ DE FOGO”, J.Zunz, Petbrick, Sex Swing, and very special guest TBA.  Rocket have always been a label striving to push music forward and not stand still – a philosophy that is a testament to their 22 year independent existence, and very much shared by Supersonic.

“It is an absolute pleasure to part of Supersonic in 2020 – a festival we hold a high regard for, one that has always supported us and believed in our bands. The true independence and passionate spirit of Supersonic is something we wholeheartedly believe in and it is something we strive to always achieve ourselves” – Rocket Recordings
Tickets are on sale Friday 28th Feb at 10am GMT: www.supersonicfestival.com
SHARE: