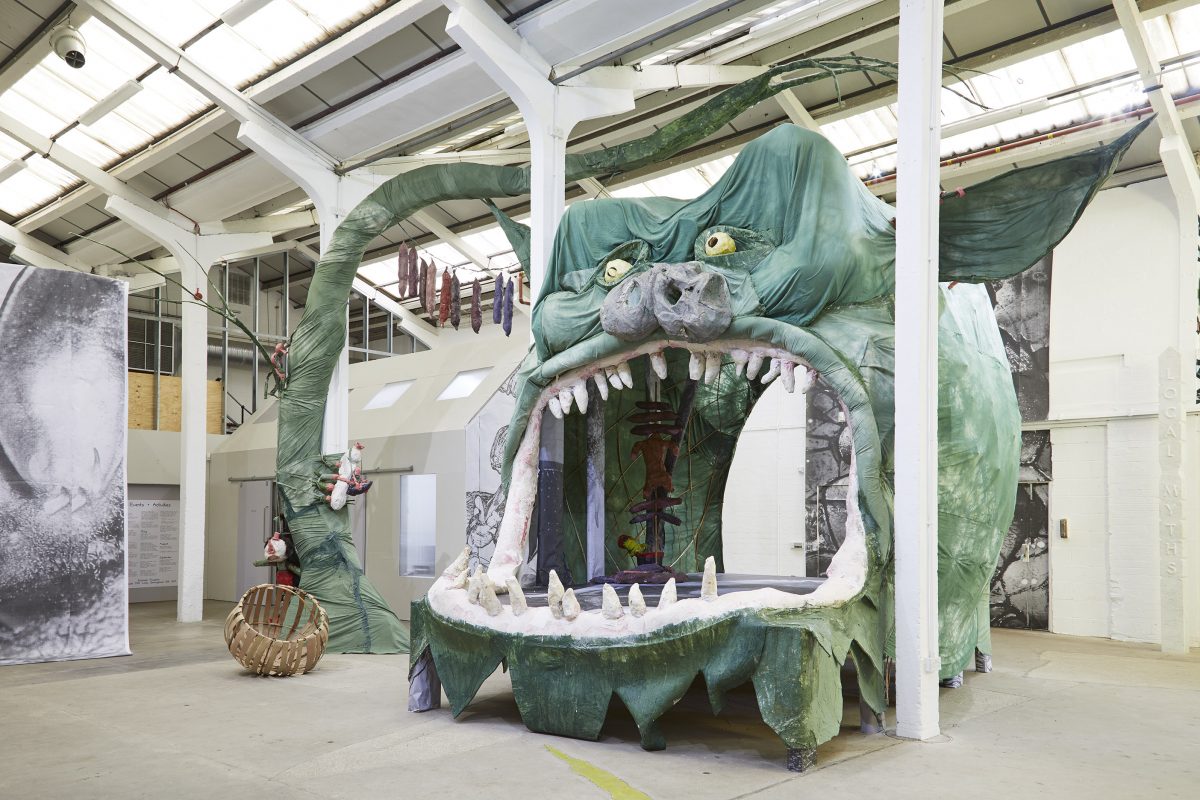 For Supersonic 2019 we will be partnering with Eastside Projects, incorporating Monster Chetwynd’s large-scale installation Hell Mouth 3 as this years third stage.

We are delighted to announce the final 8 artists added to our special 15th year anniversary line up.

Over at Eastside Projects, performing within the jaws of Monster Chetwynd’s Hell Mouth 3 are…

On our main festival site we have…

Already announced are headliners Neurosis supported by Godflesh who are opening the festivities with a very special concert at Town Hall Birmingham. Elsewhere across the weekend, and over at the main festival site in the cultural hub of Digbeth are; The Bug Feat. Moor Mother, The Body, Anna Von Hausswolff and Jerusalem In My Heart.

Weekend Tickets have SOLD OUT, but we still have day tickets available – don’t miss out — BUY TICKETS HERE

So, about the new additions… 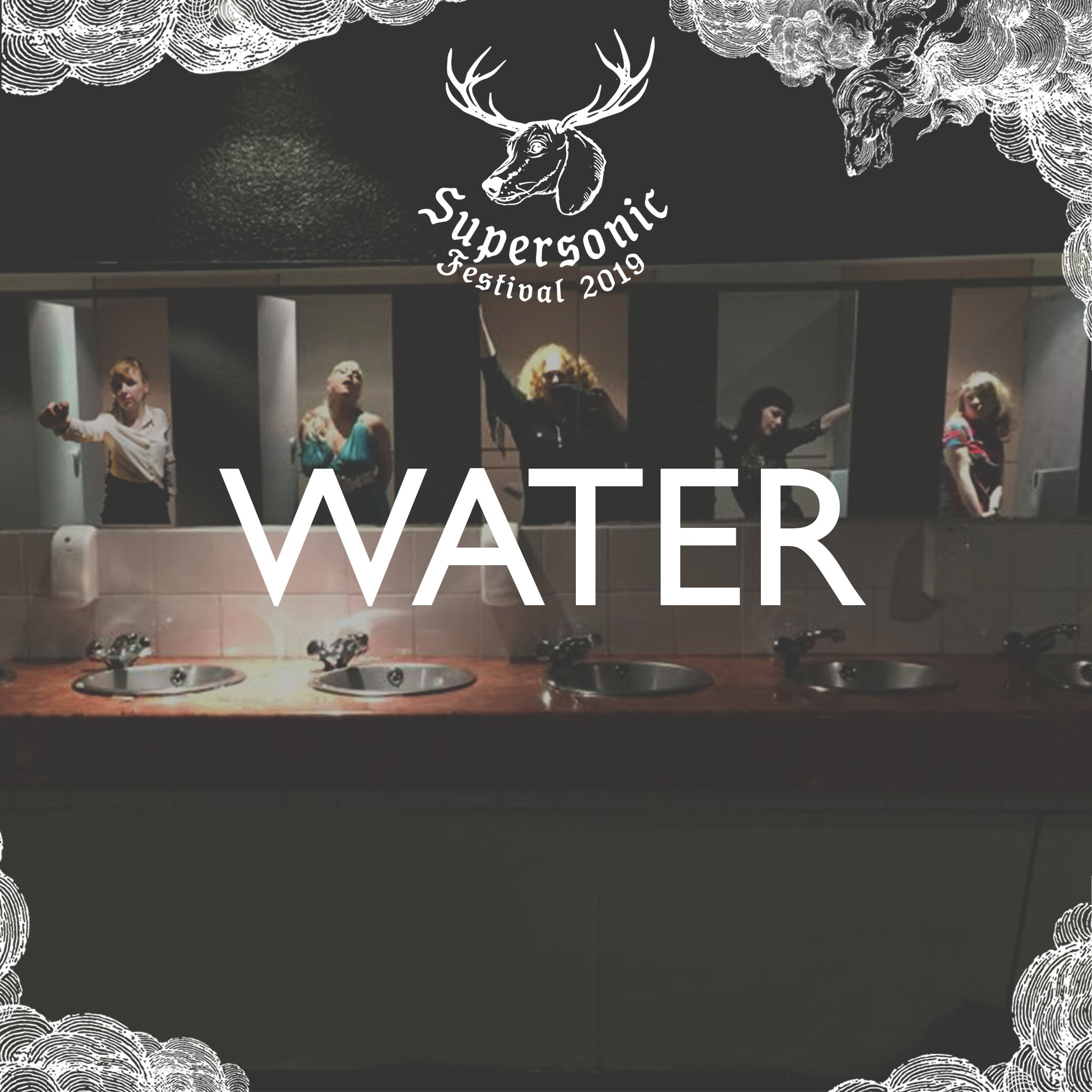 Formed in Manchester, Water are a heady mix of artists, poets and musicians who’ve come together to create encounters which engulf the senses. Water have left audiences with a feeling of being part of something magical, intense and sometimes bewildering, but always powerful.

What is V Ä L V Ē? Folk lullabies re-imagined by the BBC Radiophonic Workshop. Found-sound collages interrupted by Welsh language orations and sudden outbursts of fuzz bass. Gleaming synthpop workouts that collapse into swirling dreamscapes of sax and harp. Tiny sounds opening out onto the epic. Hi-tech and no-tech, deployed with equal measures of discipline and abandon. Carefully sculpted disorder. Uncanny geometries of noise and melody. Dizzy and gleeful and drawn in notebooks. 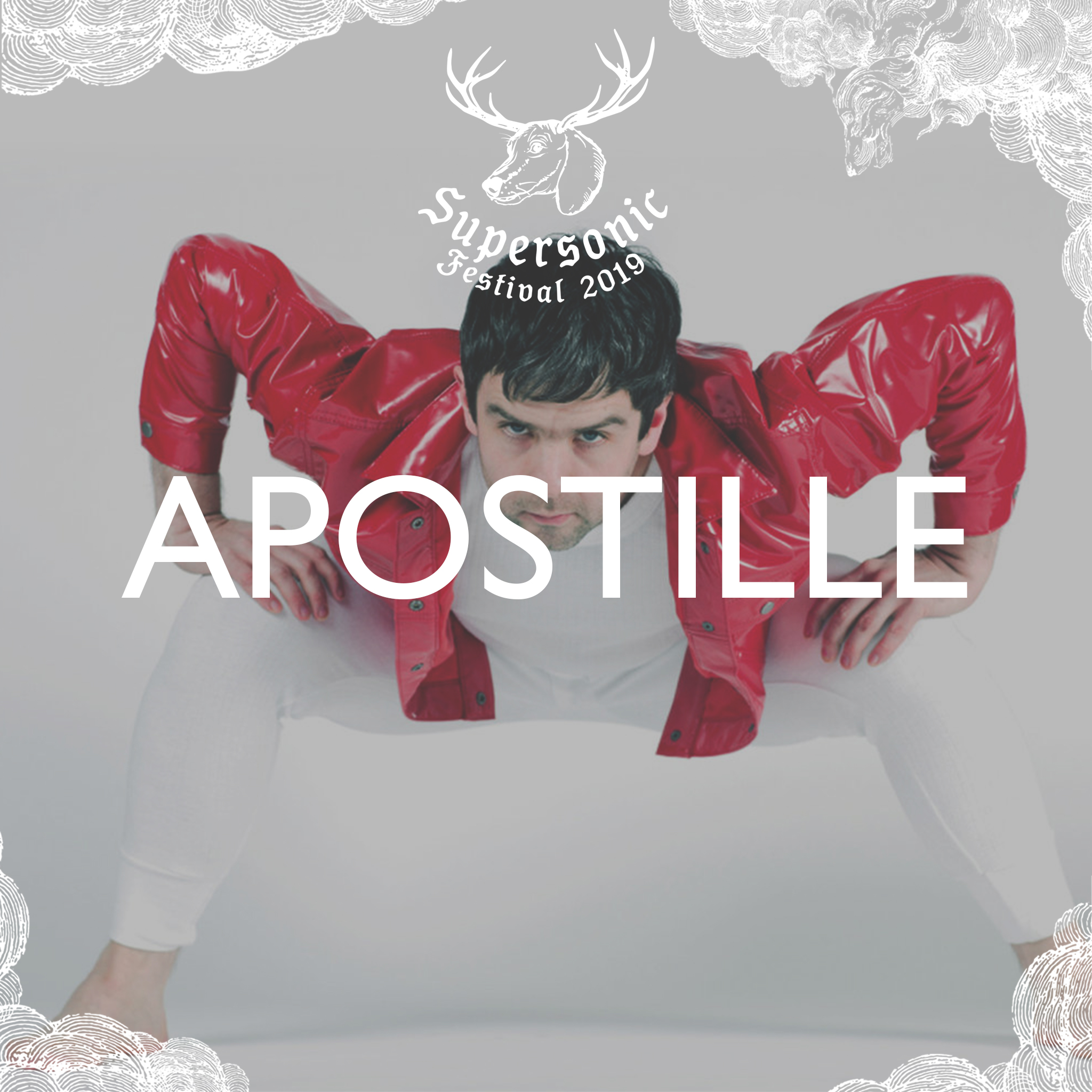 Apostille is a man who’s torn through enough sound-systems to know the difference between gesture and meaning. Alongside running his own DIY record label, Glasgow native, Michael Kasparis has continued to evolve his manic expositions in electronic pop. At once minimal and courageous with intent to connect, Apostille songs race off with unchecked abandon, skittering drum machines, thick walls of sequenced synth and decidedly elastic basslines. 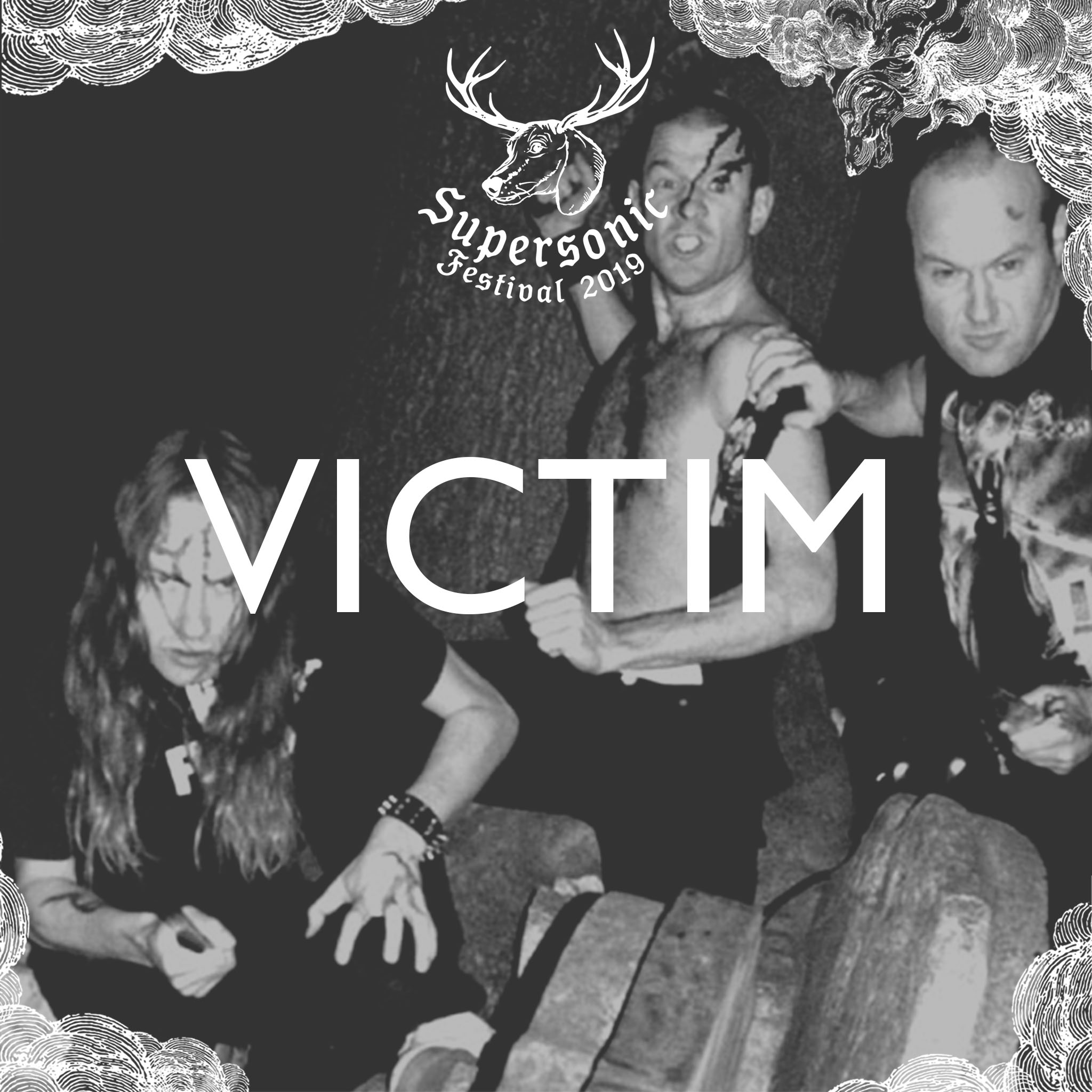 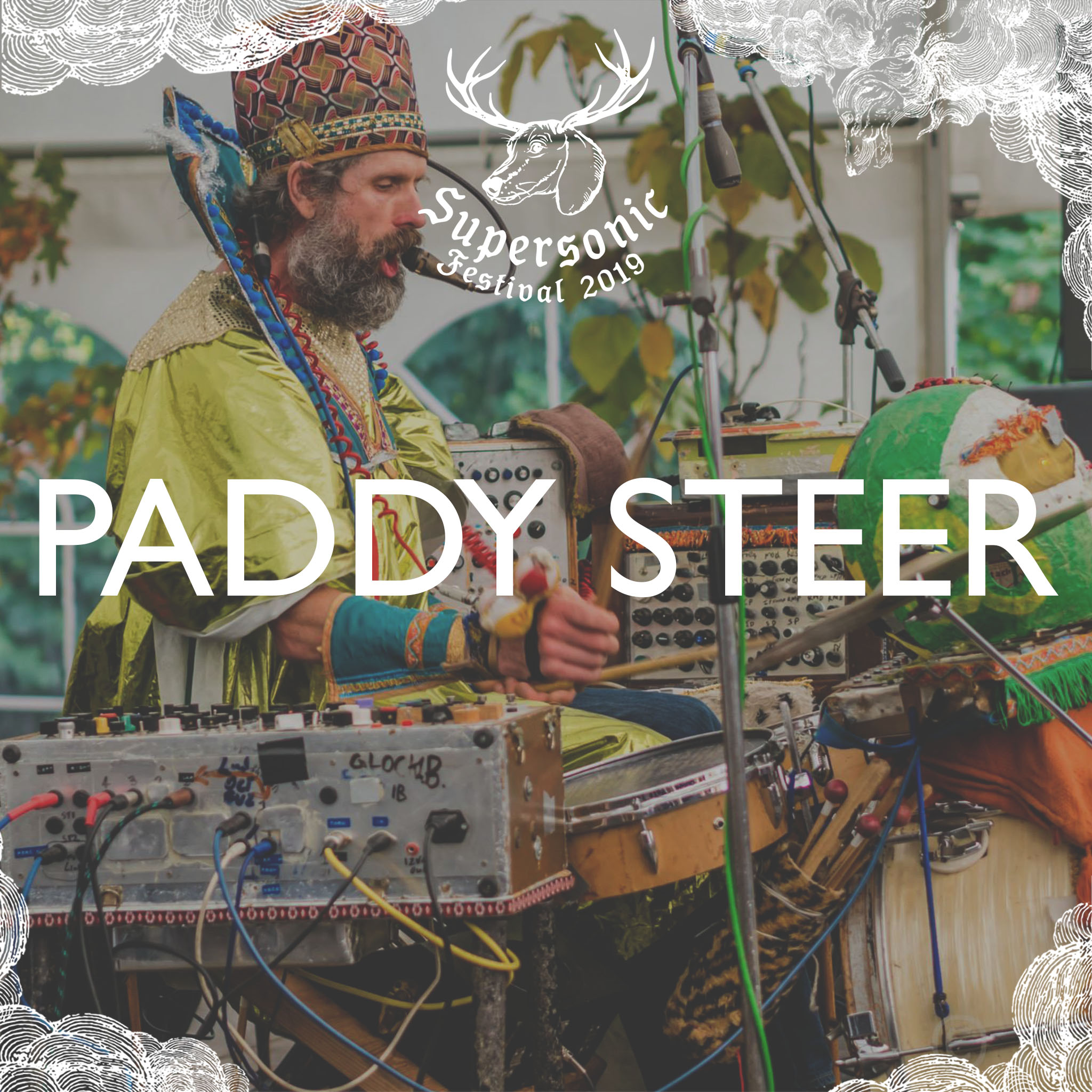 Paddy is a Zelig-like character along the timeline of Manchester’s musical activity. His live performances err more daringly and admirably on the frontier of chaotic abstraction, expression and focussed blunder, dice rolling down the hill in case of duende, as from behind his stacked array of instruments, the anarchically intrepid punk gargles through a vocoder with his xylophone, all a-clatter under disco lights and doilies. 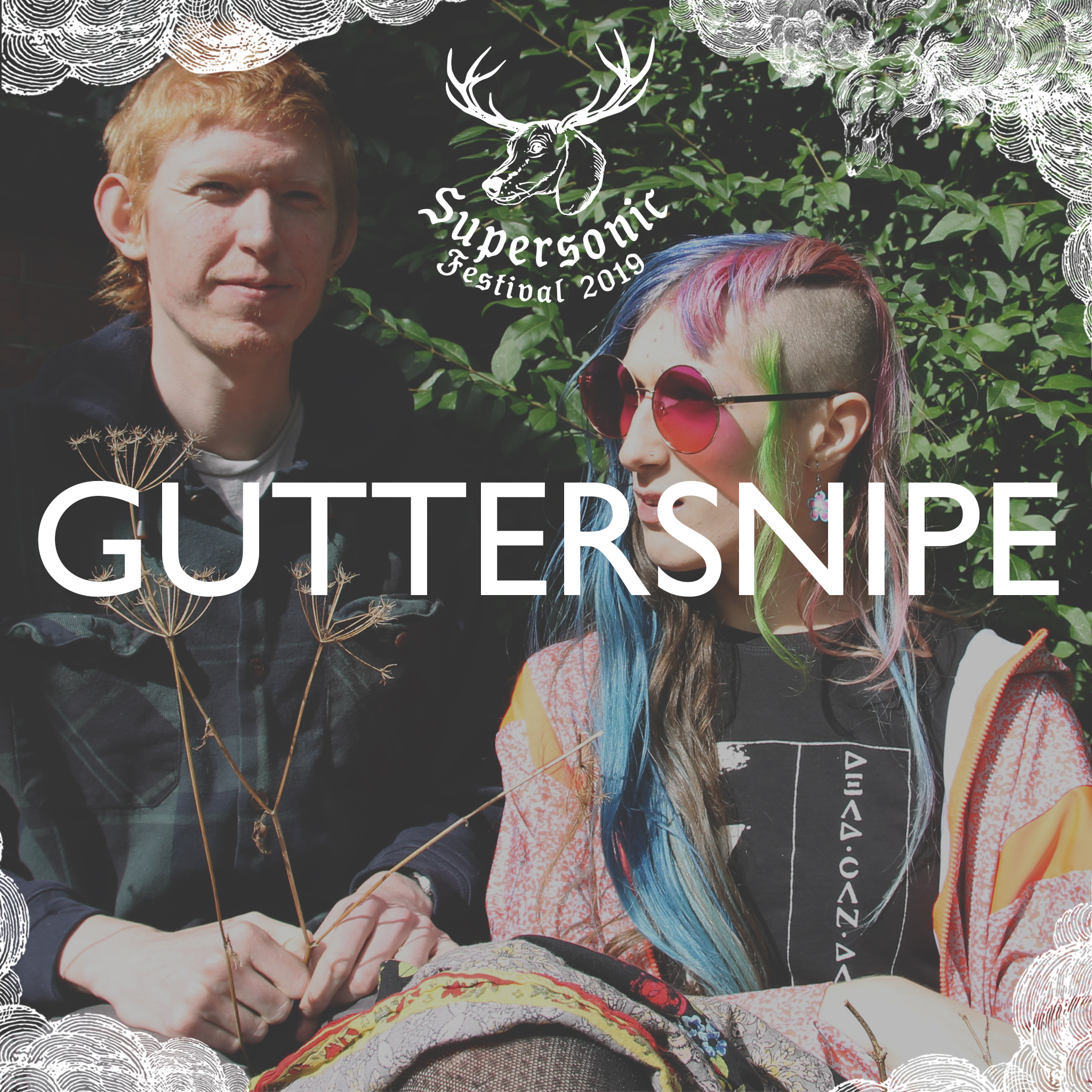 Drawing from an oblivion of influences from noise rock acts such as AIDS Wolf and Fat Worm of Error to the nihilistic openness of power-electronic pioneers including Philip Best, Guttersnipe’s songwriting is impossible to pin down. It skitters from one irrational idea to the next like some piece of absurdist theatre. And yet through all the hideous racket they create, their stage pseudonyms suggest a greater creative purpose than just making noise for noise sake. 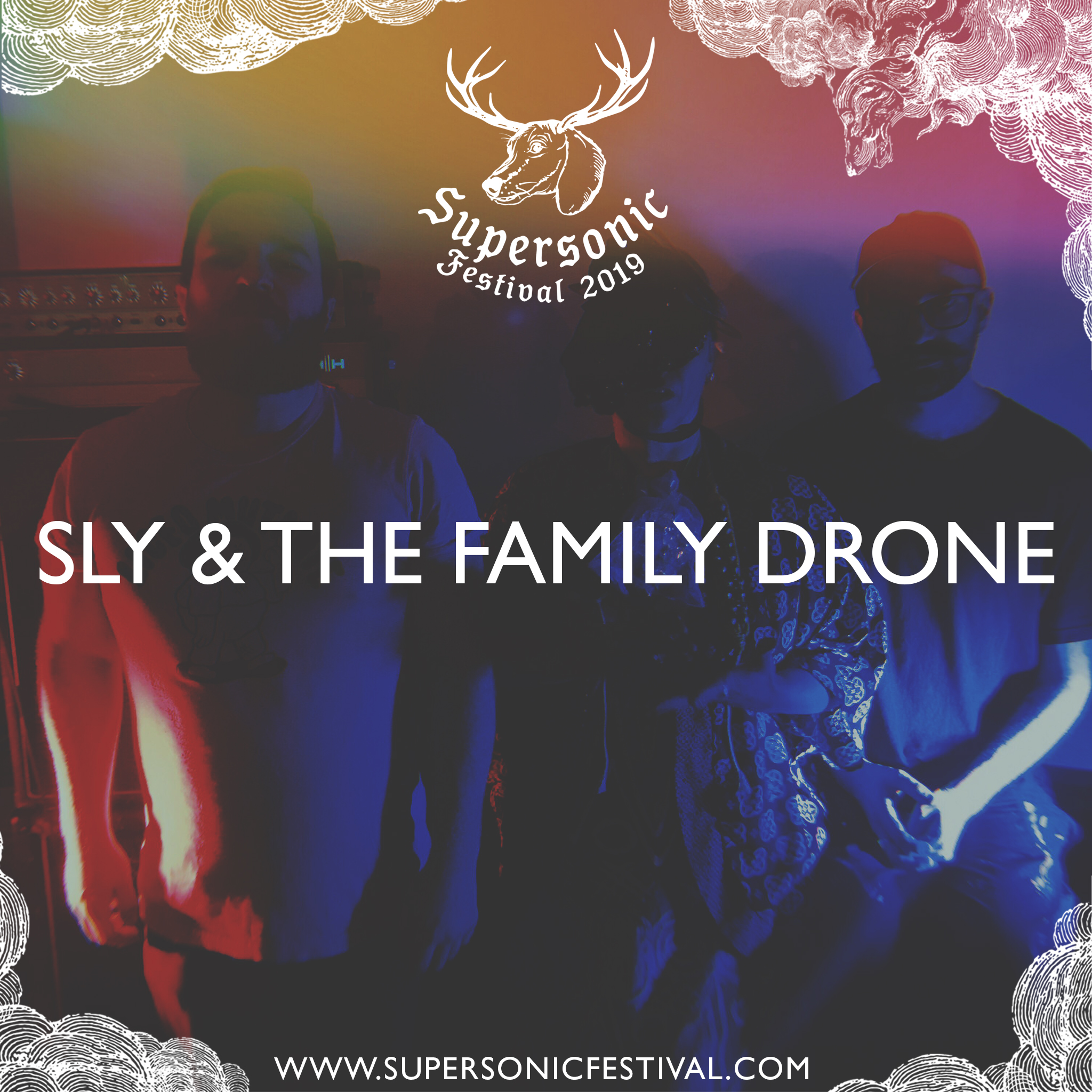 Few constants remain in Sly’s history, but collaboration is still at its core. For this special Supersonic performance, we invite artist, performer, experimental vocalist and composer, Sharon Gal into the fray. Her work relates to sound, architecture, live performance and participatory art, exploring the psychology of sound and its relationship with space.

Sly present a new collaboration alongside Sharon (and others) with music for acoustic and electronically treated voice, drums and amplified electronics. 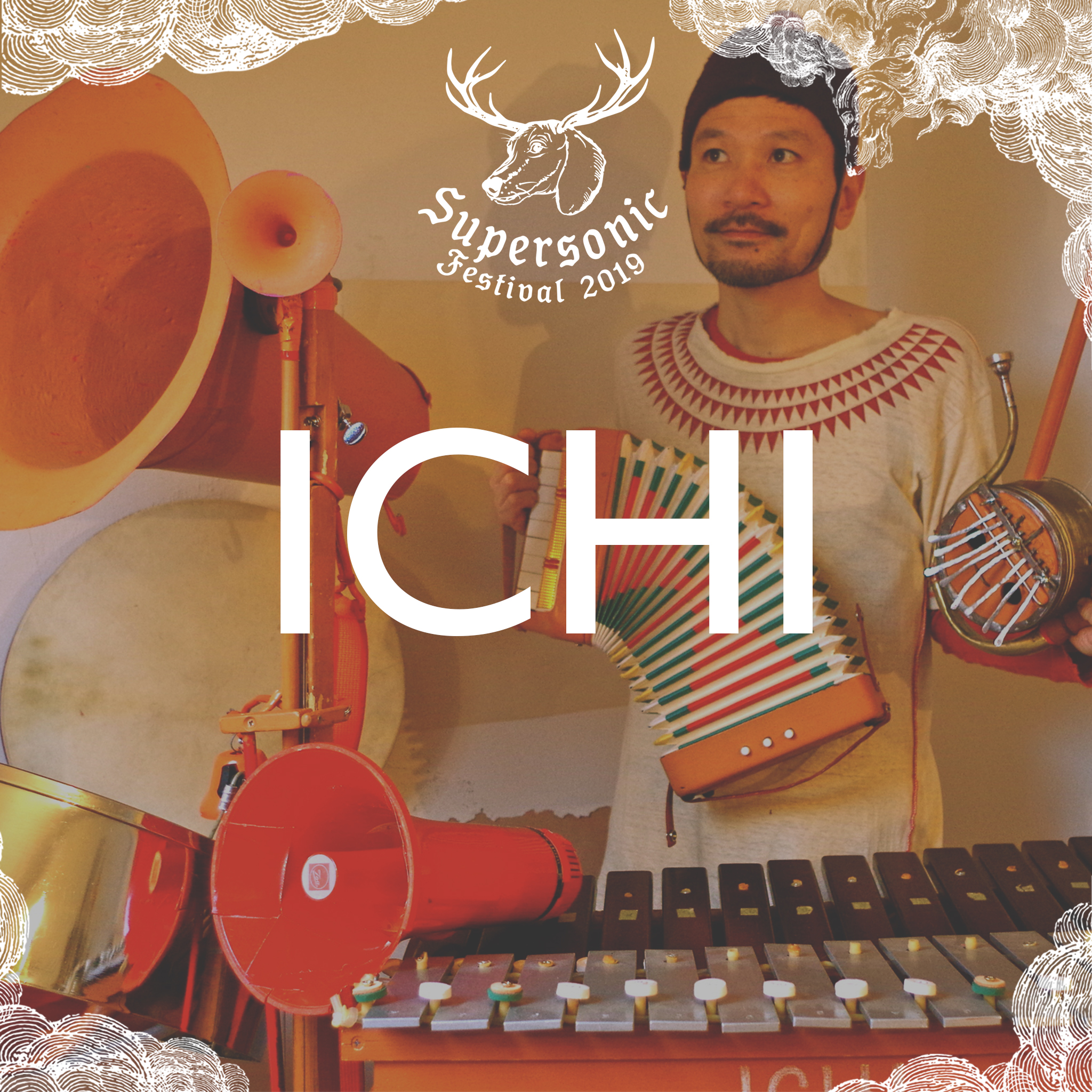 ICHI, from Nagoya in Japan, takes the notion of a one-man band to new limits, combining his quirky handmade instrument inventions. Somehow there’s an ancient, ritualistic feel to his performances – he’s like the misplaced leader of a tribe. To see ICHI live is to witness something so playful and unusual you know that you’re experiencing something entirely new. It`s fun, it`s danceable, it`s exciting.