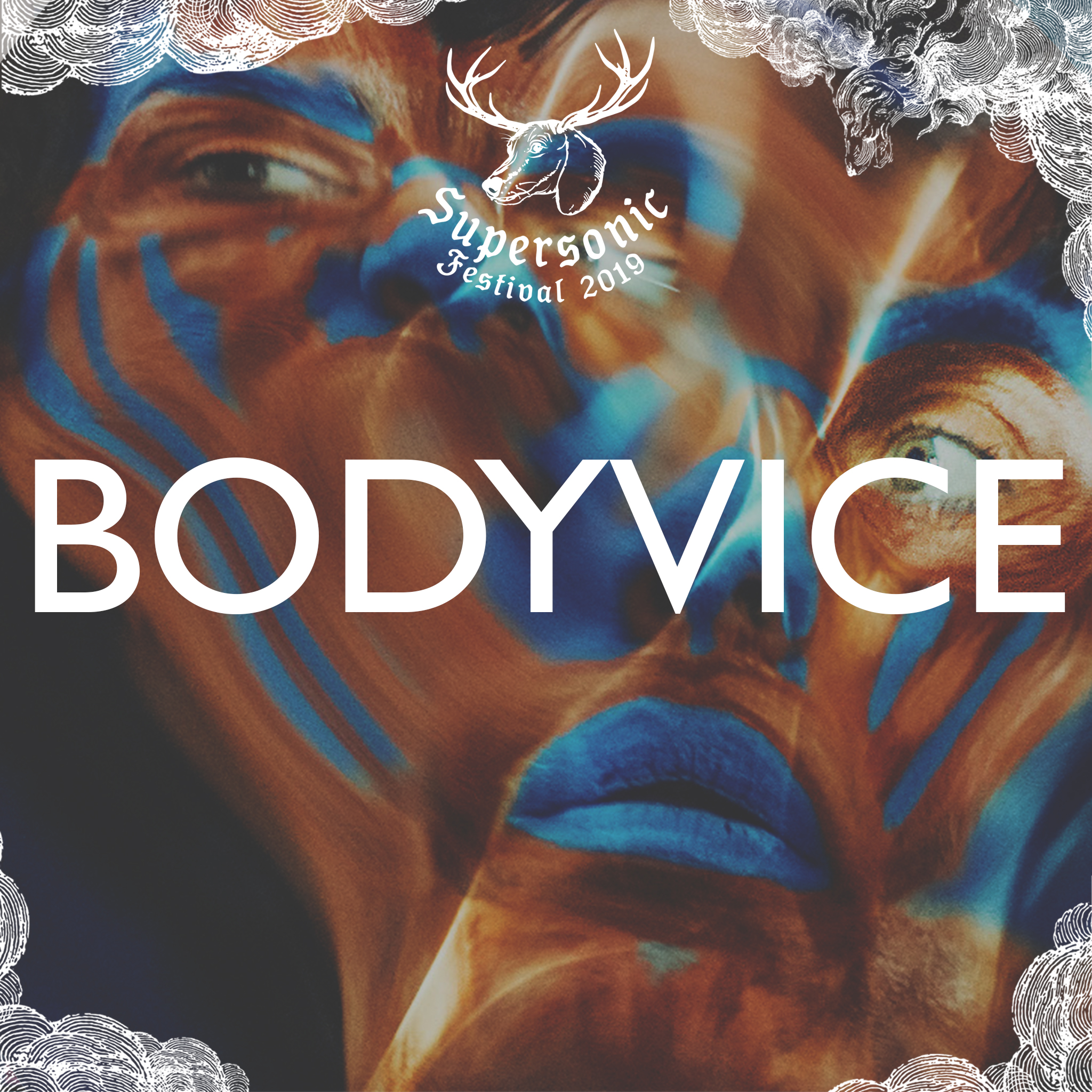 BodyVice is a new project by Natalie Sharp aka. Lone Taxidermist, an accomplished sound & stage designer, performance artist and make-up artist whose design practices converge around sound and the body.

First, a bit about Lone Taxidermist…

Sharp tells The Culture Vulture; “LONE Taxidermist is actually a really old name. I’ve been making music under this name for nearly ten years now. I used to collect taxidermy and I was in a band with lots of other people, but we broke up. I went solo and LONE Taxidermist stemmed from that. The name isn’t really that relevant anymore, but it’s a pain to change it. It’s like when you get stuck with an old email address and everyone messages you on that, so you end up keeping it.”

If you don’t believe us, check this out…

Sharp has previously created glorious and gory stage, costume and body concepts for Jenny Hval’s European tour and worked live with Gazelle Twin as a performance artist and vocalist.

“(a)n unholy amalgamation of Grace Jones, Ari Up and

John Cooper Clarke, her vocal styles veer all over the place from a stream of consciousness poetry in her Cambrian drawl to

Future ambitions for Lone Taxidermist? Sharp tells Noisey “I want to go to Berlin, play all the clubs, I want to play in more weird places like underwater, the moon, going down a Helter Skelter. One day I’ll do something with David Lynch, throw Bjork in there too while we’re at it.”

“Your body is a sensory device, each sense can be manipulated/modulated

You are both superhuman and human-synthesis.

of how you can be played.”

Natalie Sharp’s new project BodyVice, identifies with establishing interfaces between the human body and technology to create new sensory zones between performer and audience – it promises to be a mind-boggling episode of industrial spandex and lactose noise.

Featuring wearable, playable body-sculptures and interactive video combined with performance, BodyVice takes a biological and calculated approach to sound art, investigating how chronic pain experienced by the artist, can be communicated through a variety of mediums.

View a teaser of BodyVice here…