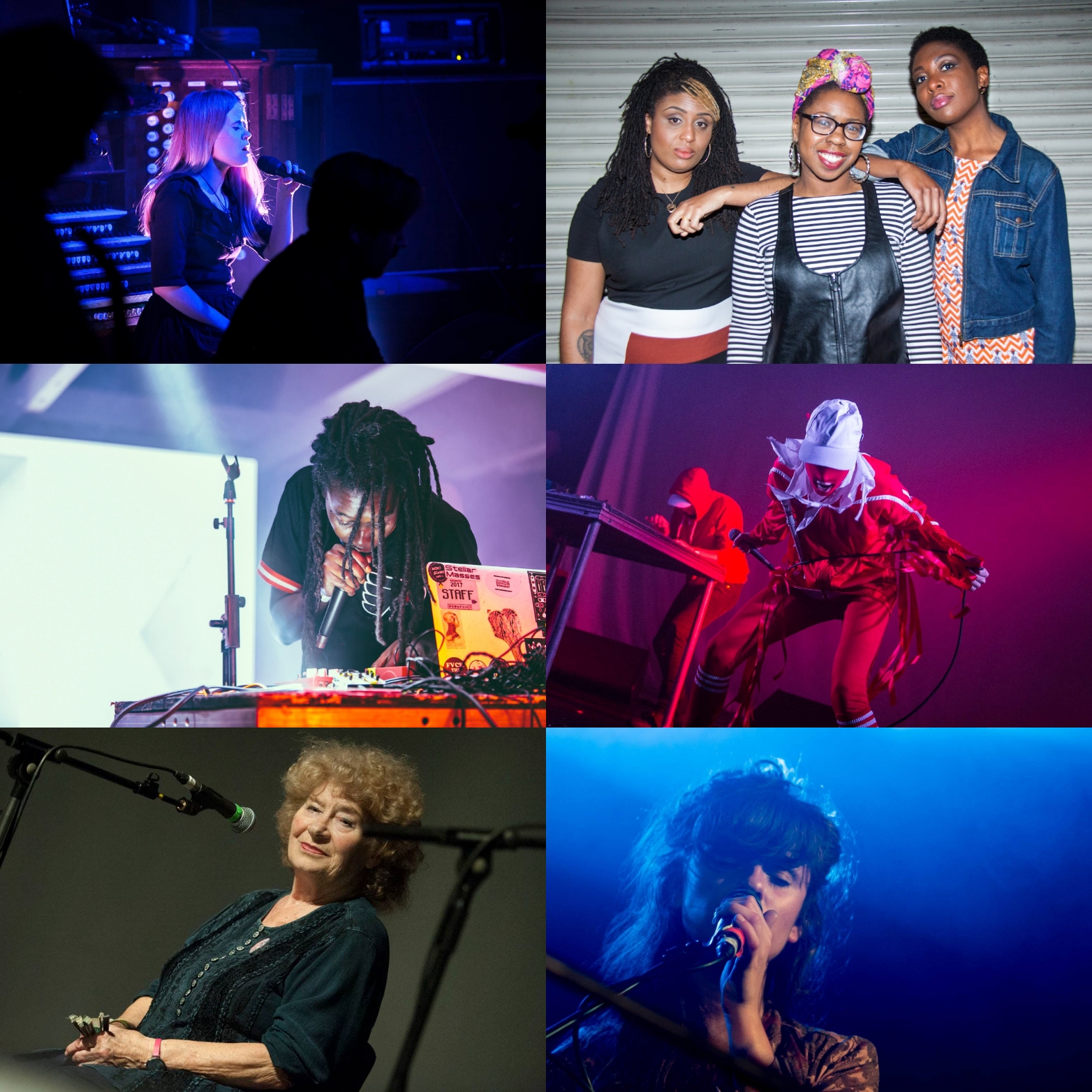 International Women’s Day is a worldwide event that celebrates women’s achievements – from the political to the social – while calling for gender equality.

Recognised each year on March 8th (as in today), this is a celebration not affiliated with one group, but is marked by governments, organisations and charities around the world with performances, talks, rallies and marches for women and non-binary across class, cultures, religions and nations. Whatever your gender identification, International Women’s Day is a valuable commemoration.

Despite being something which has been observed since the 1900’s, the past few years have seen a surge in visibility surrounding the ongoing issues around gender inequality, and in particular programming in the Arts and Music sector. While there are certainly changes being made and avenues put in place to tackle these discrepancies, there is still in 2019 room to #BalanceforBetter. Recent research shows that just 17% of songwriters registered with PRS identified as women and since 2012 female record producers have been outnumbered 47 to 1. International Women’s Day is a fantastic opportunity to address and tackle the change we want to see world wide.

That being said, we still recognise that celebrations of female identifying artists are not refined to just one month- indeed, one day- of the year. As an organisation spearheaded by women, Capsule & Supersonic Festival take pride in platforming such a vast variety of female and non-binary artists from all over the globe, encapsulated by their sheer talent, craft, and voices they chose to represent. From the office, to the stage, to the mosh pit- Supersonic women take up space!

As ever, Supersonic would like to take this opportunity to say a huge thank you to the wonderful composers and musical creators who we are privileged to work with – male, female and non-binary – and whose work continues to inspire us daily.

We sincerely hope you join us in our own International Women’s Day celebrations TOMORROW at Centrala, for performances from Youth Man / Bas Jan / Rattle / Sarah Farmer & Godspeed You! Peter Andre. 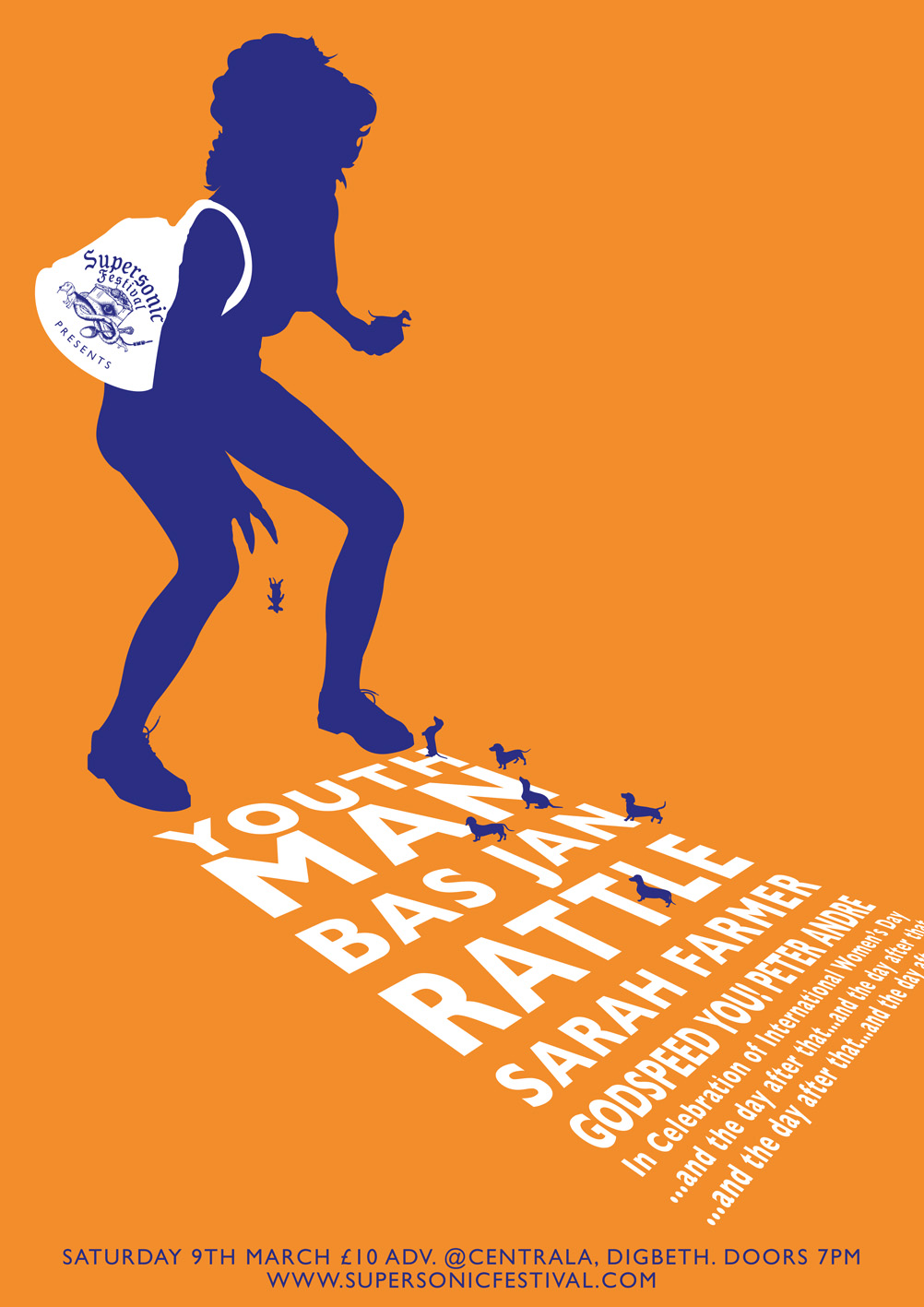