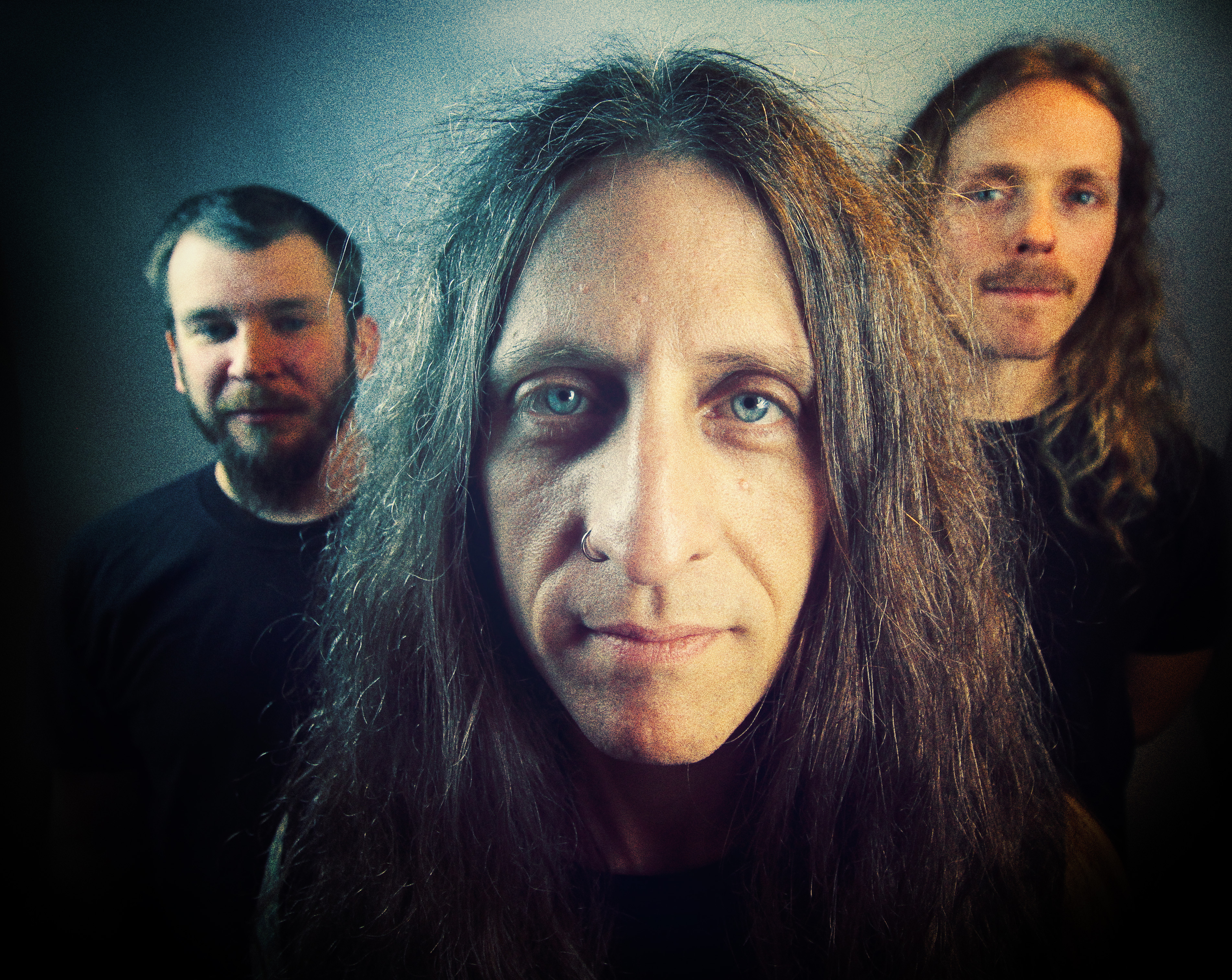 On Friday July 19th, opening Supersonic Festival 2019 in grand style at Birmingham Town’s Hall will be Godflesh and Neurosis.

Then join us for the after party on festival main site where we will host YOB and an array of experimental acts amidst the industrial back streets of Digbeth, Birmingham – the Home of Metal.

Friday tickets SOLD OUT in record time but you can still access both the Town Hall show and main festival site for 3 days of mind-bending music and art with WEEKEND TICKETS – ON SALE NOW!

So don’t miss out! More acts to be announced soon.

“Intimidating as it can sound, YOB’s music is some of the most inviting in contemporary metal. Scheidt can make the most grinding riff feel soothing, like a vision quest that comforts and imbues purpose even as it tests the listener.” – Pitchfork

Epic, crushing, and heavy beyond words, YOB has achieved legendary status in recent years due to their unmatched aesthetic and incredible body of work.

Formed in 1996 in Eugene, Oregon under the leadership of doom metal mastermind Mike Scheidt on guitars and vocals, the group initially released a three song demo tape in 2000 that garnered them international attention. Drawing comparisons to groups like Neurosis, Sleep and Electric Wizard, YOB succeeded in developing modern sounding doom metal that hearkened back to the classics.

In 2018, the band announced their newest album ‘Our Raw Heart’ to be released on Relapse Records. As for how Our Raw Heart will be received? Mike Scheidt (guitar/vocals) is wise enough to know that it’s out of his hands. “I think every era of Yob fan will find something on there to dig—it’s just a matter of whether they can go on the whole trip or not,” he ventures. “And that’s none of my business. The music has a life of its own. It goes out there into the world and it’s gonna be received however it’s received.”