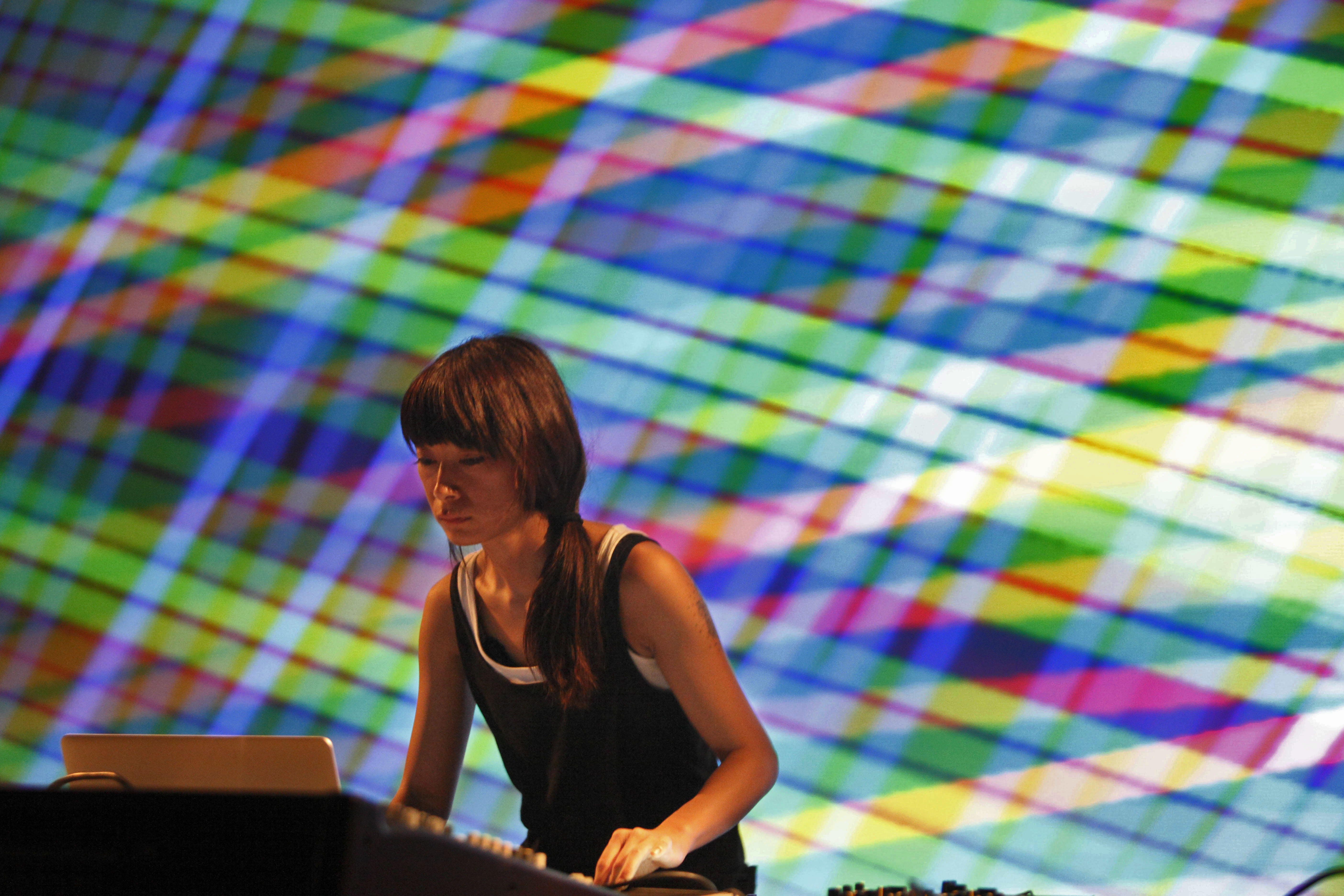 We’re super excited for our show at Vivid Projects as part of Outlands Tour 3. Get to know the artists and involved in the upcoming part club night/ part installation…

YTAC is the incendiary club electronics project of James Birchall, also known to many as Rough Fields. His first bass-heavy percussion experiments appeared on the Bomb Shop label in 2010, a broad reaching label which he started, encompassing his DIY approach to releasing his own music. YTAC’s rave-centric workouts have been launched at high altitude EIS HAUS parties along the mountainous France/Spain border, forming the first releases on the ever mysterious, pirate like label. The coming months will see the YTAC phenomena explode, with Birchall taking on a persona project which harks back to the acid techno of the mid-90s. His part in the upcoming Outlands Tour with German electronic label Raster artists Kyoka and Grischa Lichtenberger will take on an experimental rave style like no other.

James is a co-founder of Fuse Art Space, Bradford, the curators of the upcoming Outlands Tour 3. The space has hosted artists such as Eartheater and Eric Chenaux, and a wide variety of sound art and music.

The space has developed DRIFT in collaboration with feral games developers and digital art technologists wetgenes following an original commission by the British Science Festival in 2014. An AV club project which started as an installation piece, their work for OUTLANDS Tour 3 is a feedback system which monitors movement, sound and image data, using custom designed algorithms to convert the data into an immersive visual display projected over the surface of the installation space. The result is a breathtakingly beautiful interactive experience in which creates live digital art on a massive scale.

LISTEN TO OUR OUTLANDS SPECIAL PODCAST BELOW where James talks with Sam Francis about the upcoming tour, with music from the artists involved in a meet the producer special.

DON’T MISS OUT on this EXTRAORDINARY experimental dancefloor experience like no other, landing in Birmingham at Vivid Projects on November 9th.

GET YOUR TICKETS HERE!!