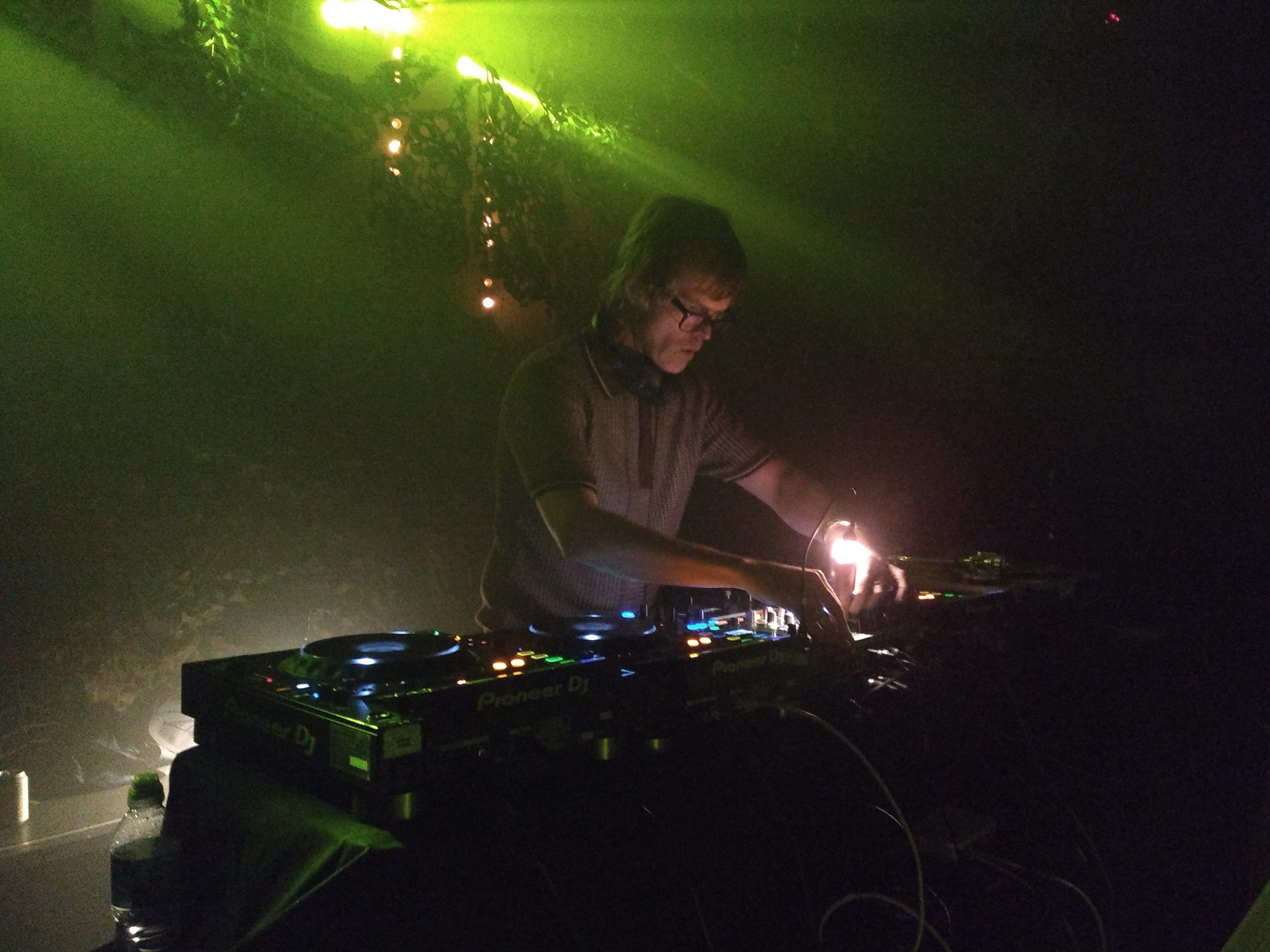 On Friday 14th September, team Supersonic were thrilled to present another night of leftfield oddities in Birmingham’s King’s Heath, with the all mighty return of Surgeon, Steve Davis & Kavus Torabi and DJ Bus Replacement Service in partnership with The Hare and Hounds.

With the opening of its doors, the night kicked off with a set from DJ Bus Replacement Service (aka Doris Woo) that was always going to transcend your typical dance floor. She is an artist like no other, donning a rubber mask in the likeness of North Korean “Supreme Leader” Kim Jong-Un, swerving with dexterity from novelty detritus, rare pop gems and genre-mutating mash-ups into hammering techno, acid and hardcore. At one point, she even gave audiences an enlightening tour through Detroit Zoo…

Woo’s bizarre set left us bewildered and exhilarated, just in time for the stage take over of six-times world snooker champion and a former member of two of the planet’s oddest bands (Cardiacs and Gong) to the stage. 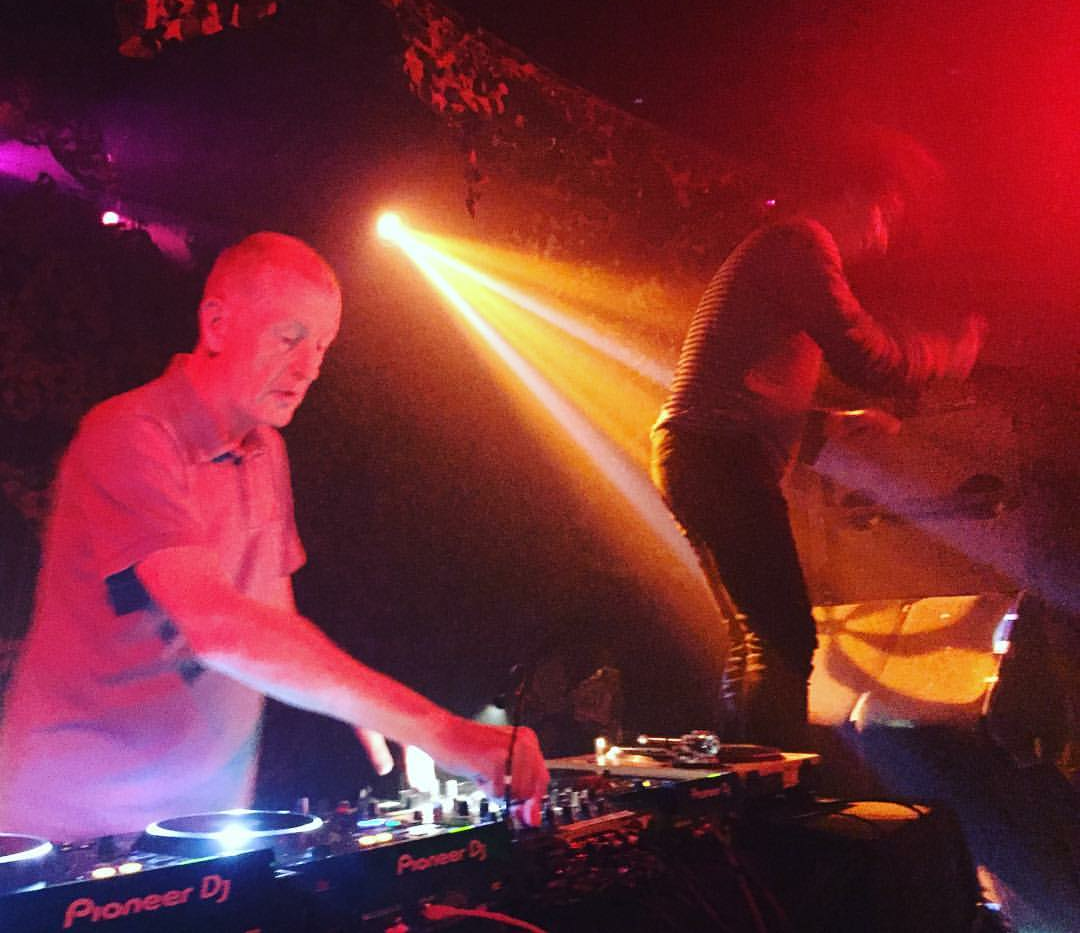 Steve Davis with Iranian multi-instrumentalist and experimental rock composer Kavus Torabi packed the room with their eclectic dance mix- from Techno, to Northern Soul, to Melodic Drone for good measure. It’s a pairing which for years has guaranteed weary, worn out legs, with Steve and Kavus having first met at a Paris gig by veteran prog rockers Magma, and ending up having joined forces on Steve’s excellent Interesting Alternative Show, on Essex-based radio station Phoenix FM.

To top off the night, Birmingham techno legend Surgeon (AKA Anthony Child) satisfied an increasingly hyped crowd with his selection of left-field tunes for some solid dancefloor wizardry. Surgeon’s set was relentless, sharing pacey tempos and rhythms till the end of the night. This closing set showed House of God DJ at his absolute rawest, playing to an ever energetic Supersonic audience!

Thanks again to all you reprobates who came down, and to Hare and Hounds for hosting another smashing night.