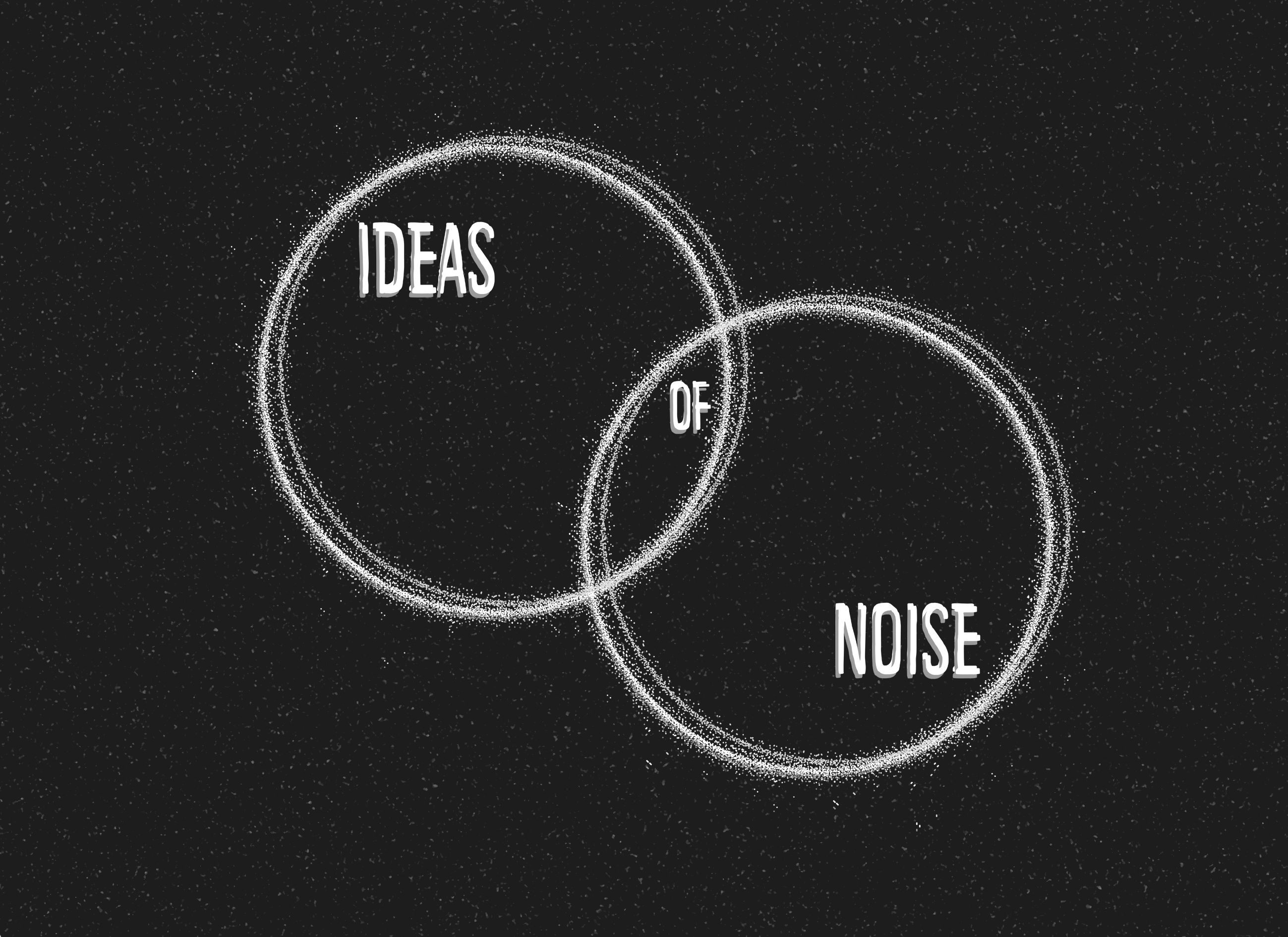 Sarah Farmer and Andrew Woodhead curate a feast of experimental sounds from the Midlands and beyond, and this weekend they will be hosting a Friday stage and intimate pop-up concerts throughout Supersonic Festival! With a programme spanning free improv, electronica, sound art, noise, contemporary classical and more, there will be a mixture of performances, installations, workshops and participation areas, this event is a teaser for the brand new Ideas of Noise Festival taking place in Birmingham, August 3rd-5th.

Find below the talents playing on the Friday stage, as well as Noise Shed times for the rest of the weekend… 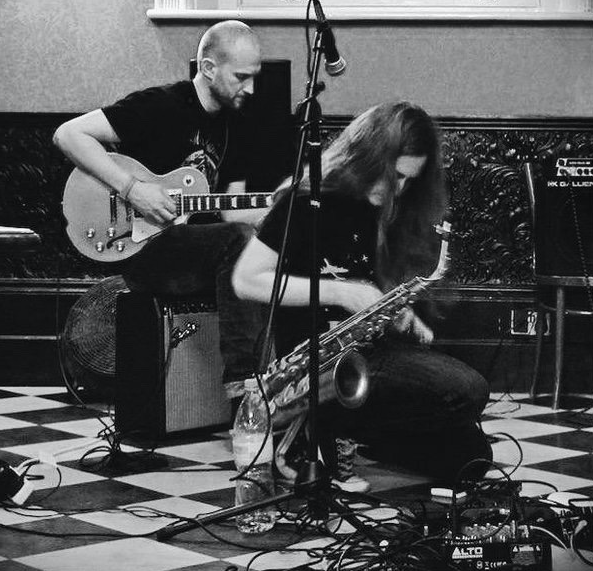 Dee Byrne is a saxophonist, composer and improviser based in London. Her own group Entropi released its second album ‘Moment Frozen’ in September 2017 on Whirlwind Recordings to critical acclaim (‘Intense, muscular jazz voyage.’ ★★★★ The Guardian). The quintet completed a successful ten-date UK tour in Autumn 2017 with an album launch at Kings Place in London and performances at EFG London Jazz Festival (Pizza Express Jazz Club, Soho) and Cambridge Jazz Festival. Dee was featured in the ‘Taking Off’ section in the December/January edition of Jazzwise magazine. Dee also co-runs LUME, a small artist-run organisation with a focus on the creation of new original/improvised music. LUME’s offshoot record label Luminous releases projects by co-founders Dee and Cath Roberts.

Onin is the collaborative duo of James L Malone and Joe Wright, which explores analogue and digital electronics in highly volatile improvised music. 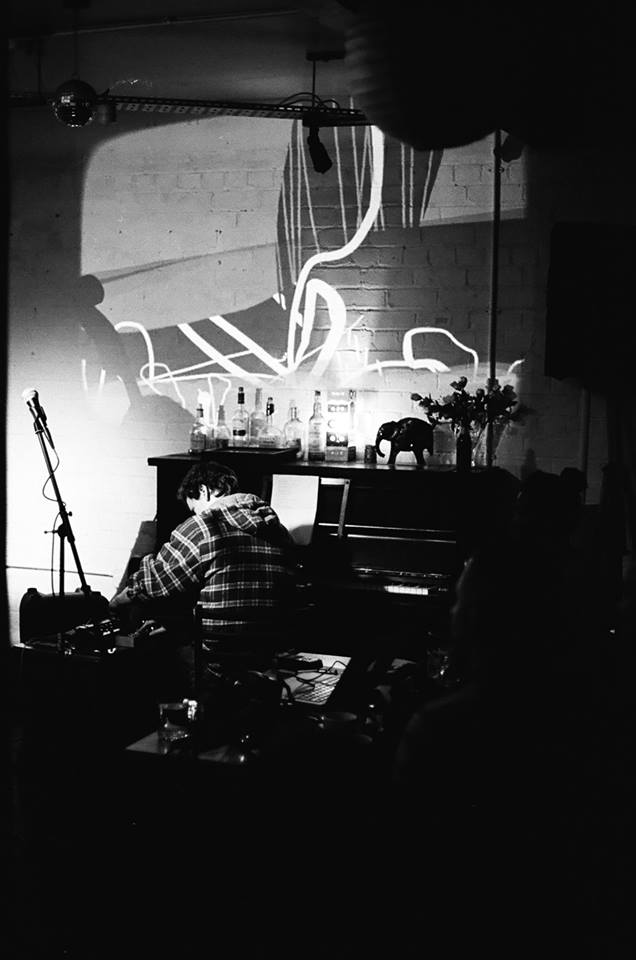 Sarah Farmer is a violinist and sound artist based in Birmingham. Sarah spends most of her playing time performing contemporary scored and improvised music and playing in folk and jazz inspired bands. Interests include noise, texture, spacetime and DIY.

Richard Scott is a viola player and visual artist based in Birmingham with interests in pattern, liminality and varying modes of perception and control. His musical activities are split between improvising, contemporary scored music and playing traditional Scandinavian music on the fiddle.

Born and raised in South Yorkshire, Andrew Woodhead is now a highly active member of Birmingham’s thriving Jazz/Creative Music scene. As well as performing on Piano and Live Electronics, he also curates Fizzle, a fortnightly happening of Improvised Music at the Lamp Tavern, Birmingham.

The beautiful disease and The government falls along the weed rooms flesh along the weed government/ / / / The girls eat morning Dying peoples to a white bone monkey in the Winter sun touching tree of the house. $$$$ HER feet at? Morning the thunderous read the front page” ” ” ” star blazing but She read the stories beyond lines. . . .