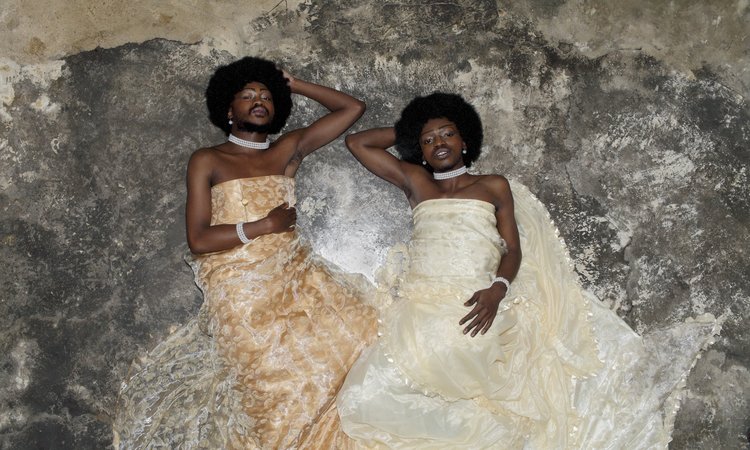 The exploration of gender fluidity or genderlessness has come very much to the forefront of art and performance in recent years. Within Supersonic Festival 2018 alone we have performances from the mystifying Gazelle Twin, the indefinable Yves Tumor, and, of course the enchanting, rhythmic craft of FAKA and Angel-Ho; these are all artists who serve as key examples of transforming the rules of identity in their separate ways, only confirming the interchangability of the term itself.

FAKA and Angel-Ho proudly represent black and queer creativity with potent sound and vision. Both on the NON WORLDWIDE platform (a combination of experimental record label, radical art project and social network of which Angel-Ho is co-founder) these artists’ output confronts restrictive power structures in ways which represent the electronic underground’s most exciting collectives. FAKA and Angel-Ho make up part of a community of musicians which straddle African diaspora, fighting against the silencing of black and queer identities around the world.

Angel-Ho is an artist assured of their own destiny. Over the past four years, the sonic and stylistic savant (born Angelo Valerio) has built a global following out of their explorations of classism, identity and gender through an amalgamation of their unrelentingly experimental electronic music and glamorous sense of style and couture.

Based in Cape Town, a city with a deep history of oppression, intrusion and slavery since the 17th century, the exceptionally intelligent artist, musician and activist creates dense, emotional electronic tracks which aim to bring light to the “mechanized systems of oppression” that exist in society.

Angel-Ho is a neo-pop recording artist transforming elements genres into new musical territories. At Supersonic Festival they will be performing her debut album that features dance, live vocal story telling and expression of the “feminine trans queenie” that proves to be the workings of a future pop force in global music. 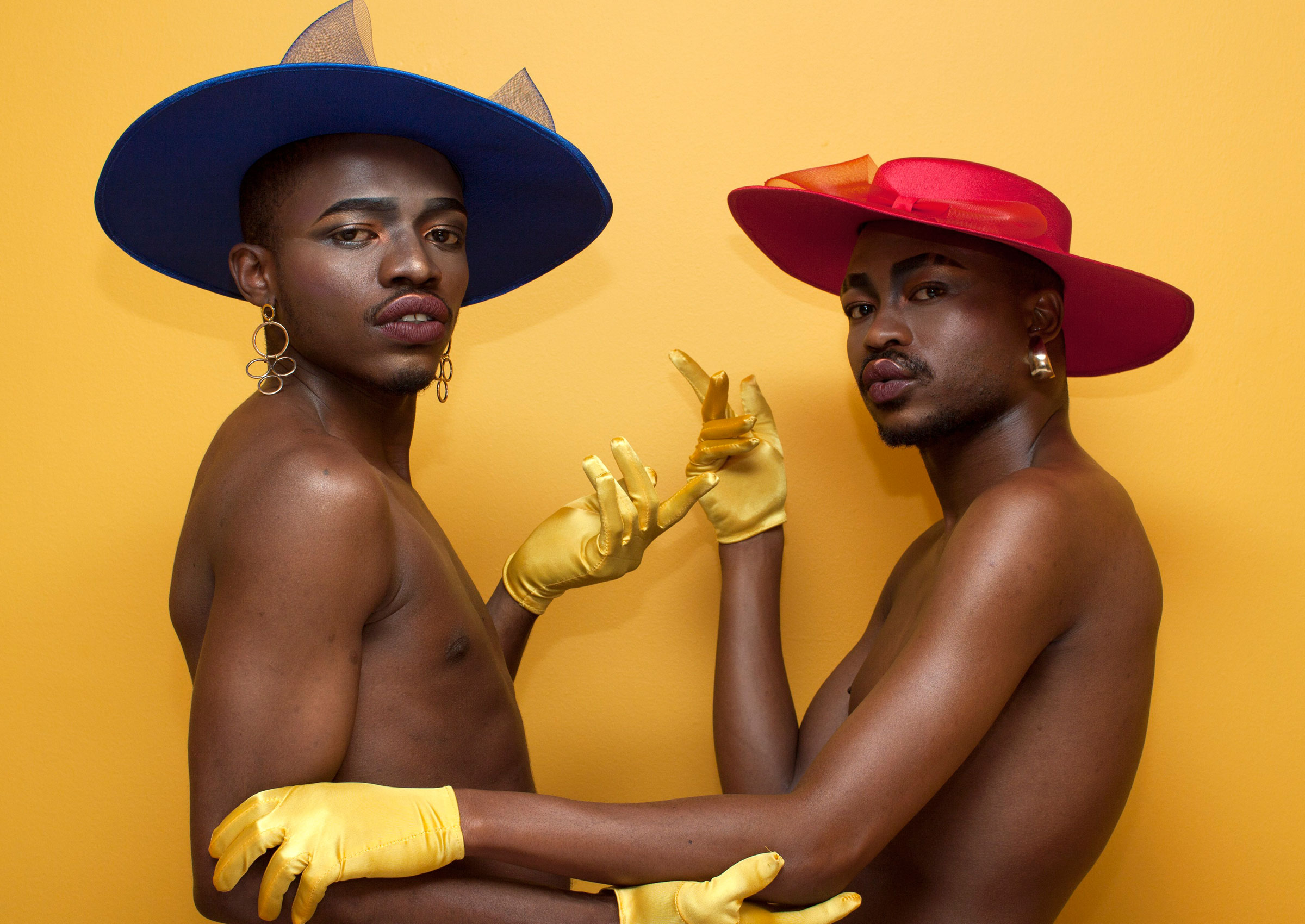 Surpassing the ‘performance art duo’ descriptor with which they may have started, FAKA explore a combination of mediums ranging from sound, live performance, literature, video and photography, creating an eclectic aesthetic. The isiZulu word faka, which means to penetrate, seductively nuances how the artists validate new vocabularies of communication about black queer identities, and in expressing themes central to their experience as black queer bodies, FAKA navigate through the “cis-hetero-topia of post-colonial Africa” through creating a safe-space in their work that allow black, queer, gender non-conforming or trans people to reflect and be celebrated.