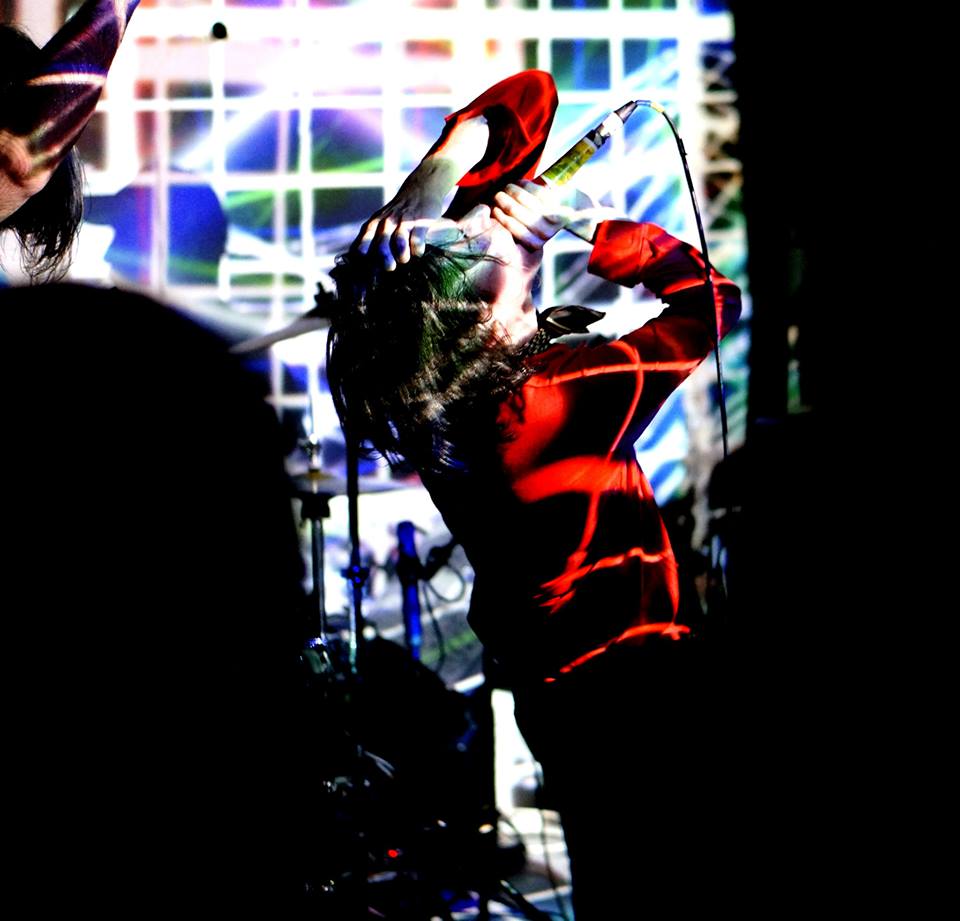 As we get ready for this year’s Supersonic Festival, Noel Gardner, John Doran and Luke Turner present their takes on what the underground we’re calling New Weird Britain constitutes, from anti-corporate defiance, performance art, and a bold new exploration of landscape and place.

The way that we discover and consume music is constantly changing. In a climate of the tame repetitive mainstream where music is only valid if it gets financial return, Supersonic has always celebrated the counter cultures that emerge to create music against the odds.

The Quietus have released three essays which articulate the gloriously fertile underground scene of the UK- a scene coined as ‘New Weird Britain’- and how those cherishable artists within it account for a glorious, nationwide explosion of defiance in music.

Read Noel Gardner‘s take below, where he highlights Supersonic line up Housewives, GNOD, Mesange, Terminal Cheesecake and Vanishing Twin as his choice for this year’s festival… 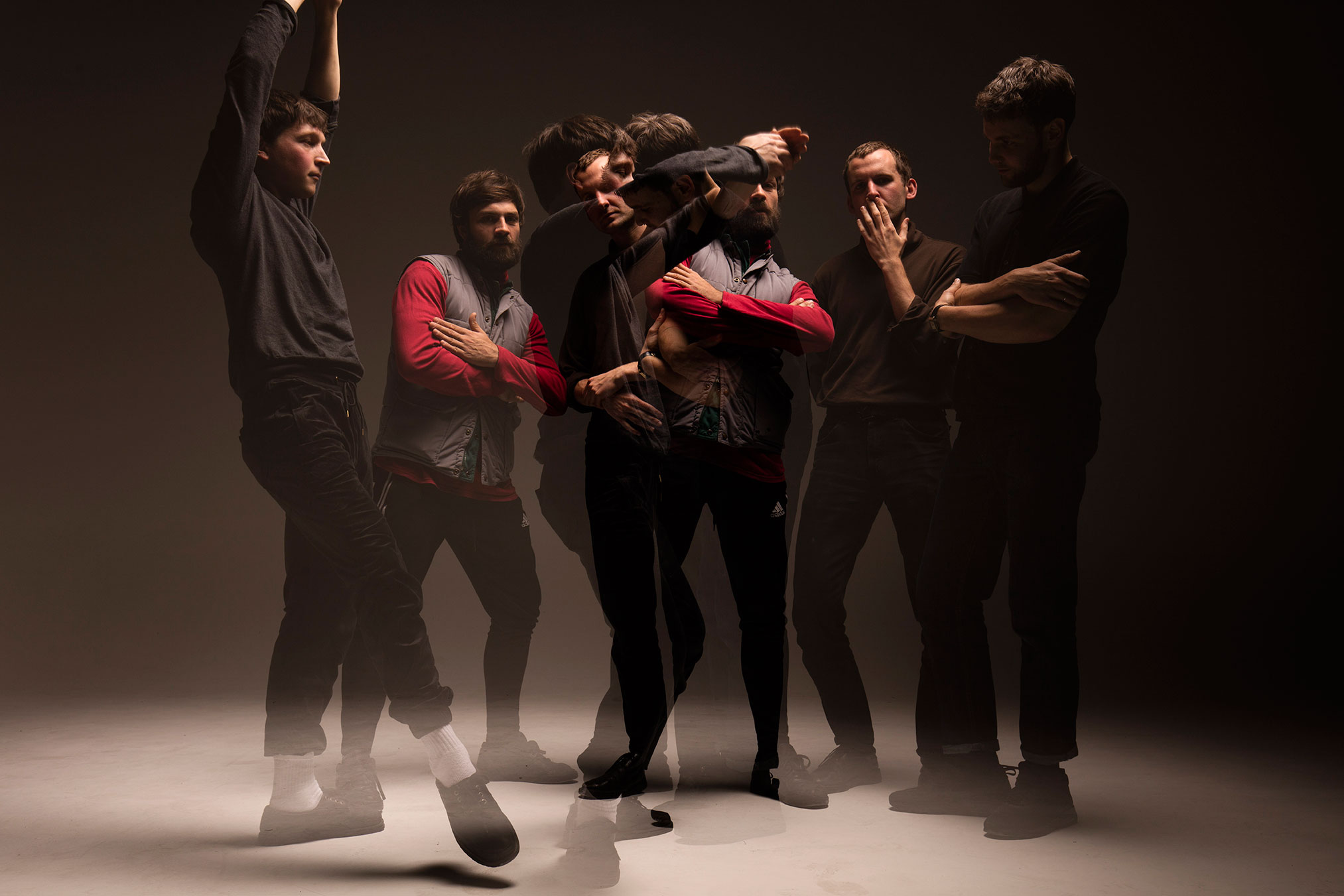 New Weird Britain Essay #1
New Weird Britain: A Guide To The UK Underground In 2018
By Noel Gardner
Supersonic are not so much who I’m writing this piece for as a reason I’m writing it. That is to say: the festival’s approach to choosing lineups is a prototype of how I prefer to envisage music’s underground. A space of interactivity rather than cramped, glowering sects, where sufficient imagination can cook up a conceptual link between any two given acts.
In 2018, music fans are way less rigid in their tastes than they used to be. The reasons for this are complex, although not so complex that I can’t say ‘mainly because of the internet’, but on a micro level, many identifiable entities have helped to get listeners to swerve across multiple lanes. Supersonic is, I feel, one of them.
When they debuted in 2003, the accepted method of booking nearly any festival bill was ‘find a subculture and get them to give you money’. The inaugural Supersonic, meanwhile, had Coil and LCD Soundsystem vying for top billing. I know because I was there. It was a blast! So how do you make avant-magick custodians of Old Weird Britain work with sarky Brooklyn disco-punk newjacks? By mixing them both up with The Bug and Pram and V/vm and something called the ZX Spectrum Orchestra and more vitally obstinate oddities that were square pegs nearly everywhere but here, where it coalesced into perfect sense.
That’s why they did it again the following year, and the one after, and so forth. Outside of those weekends, something more was happening – slowly, almost imperceptibly – in British independent music. It wasn’t necessarily self-defeating madness to combine thunderclap techno with punchdrunk sludge metal, or quicksharp punk rock with atonal clatter-noise. People made a greater virtue of promoting such lineups across the country, and festivals launched which were unquestionably ‘post-Supersonic’ in their worldview. And if you’re reading this thinking, “What’s the big deal? I’ve been listening to music this way since forever,” kudos! The world has caught up with you.
Since the start of 2017 my Quietus column, Noel’s Foul House, has attempted – fruitlessly, in the best way – to nail down the jelly of the contemporary UK underground, aka New Weird Britain. ‘Course, you know there’s reams of radness out there when you embark on something like this (why would you be bothering otherwise?) but focusing your listening habits on it brings it into, well, focus.
Supersonic 2018’s programme is studded with names I’ve either lauded in Foul House and/or are its essence via their general comings and goings and scenely intertwinings. Gnod, who I first saw at Supersonic 2012, and Terminal Cheesecake are two of the best psychedelic groups ever to sprout from this landmass. Housewives top the global table, in this reporter’s opinion, for trance-inducing no wave that legit rocks. While Mésange (kosmiche prog meets chamber violin) and Vanishing Twin (analogue pop exotica blasted into space) deliver truth and beauty through sounds that defy definition.
Those are only five of several more acts I could have picked, to say nothing of the other globally-sourced belters on the bill. New Weird Britain is not, thank god, a vessel for patriotism or competition – more an effort to share the love for something happening under our collective nose.
New Weird Britain at Supersonic (according to Noel Gardner):
Housewives
GNOD
Mesange
Terminal Cheesecake
Vanishing Twin
SHARE: