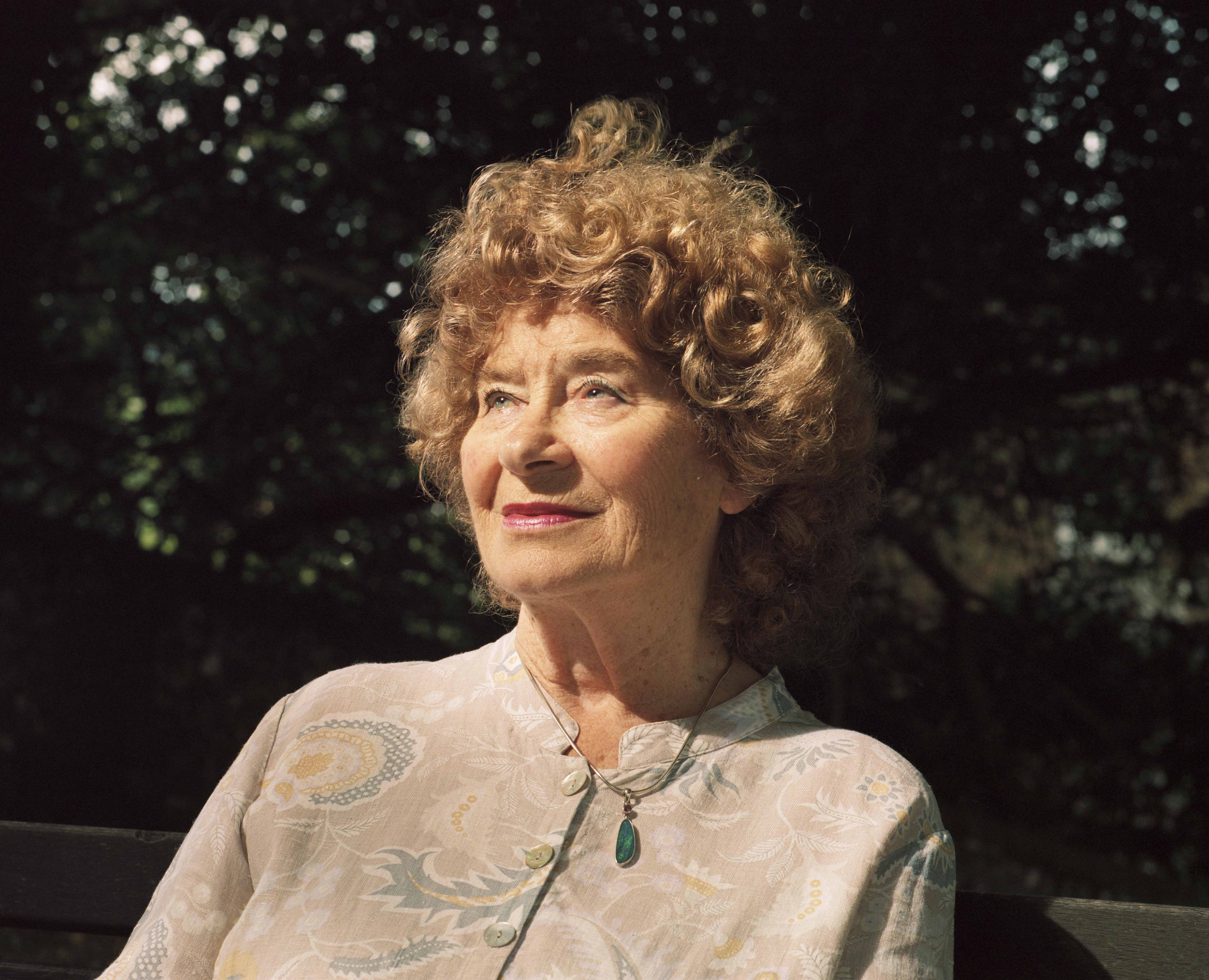 “Collins’ reappearance is remarkable in itself; more remarkable still is that she seems to have re-emerged with her powers undimmed.”– The Guardian

The story behind the 38 year hiatus, from which Shirley Collins has returned, is a tragic tale of treachery straight out of a ballad. Following the betrayal of her husband the legendary folk singer dramatically lost her voice on stage in the late 70’s, dropping from the burgeoning UK folk scene when diagnosed with dysphonia.

Though Shirley Collins (MBE) has been absent from the music scene for many years, her impact as a legendary folk singer and beloved, respected song collector has not diminished. Her return to the studio and stage bears the same stark strangeness that made her early work so powerful, with a tone that is strikingly confident and uncompromising.

One of the most striking voices of British folk music from the 1950s through the ’70s, she helped pave the way for younger musicians by blending folk with jazz and rock. In London during the 1960s Collins soared in influence when recording albums with her sister Dolly and guitarist Davey Graham. She took her unadorned way of singing and paired it with instruments from the Renaissance- later with electric guitars in the band she formed with her second husband, Ashley Hutchings.

Collins eventually wrote a book about her travels with Alan Lomax on their folk song collecting trip around the Southern states of America, a book which she toured, giving dramatised talks about the pair’s experiences and the English folk tradition. With the promise of working in her own home, surrounded by anticipating sympathetic ears, Collins undertook recordings for her latest release Lodestar on Domino Records.

“You know, it’s honest singing, ’cause I can’t do it any other way. I just have to do what I do.”- Shirley Collins for NPR

The album may paint a picture of a cold, brutal world, but the flashes of festivity and limpid beauty shine on from her years in the blossoming UK folk scene. As comedian Stewart Lee said- dedicated fan and one of the first to hear the new album- “Her voice has changed…but it has gained a lot, in some ways, in sort of character.”

And that is the essence of Shirley Collins’ music. Her songs have come full circle, with her experiences in between gifting her the ability to fully inhabit these songs and their meaning. She is signature of what her musical tradition is all about: the experiences of lives lived and the stories they tell.

In late 2017 a biopic was screened and released on the singer’s life. The Ballad of Shirley Collins is a poetic response to the life and times of this icon, made by Rob Curry and Tim Pester over 3-and-a-half-years.

Watch the teaser below to be introduced to this totemic musical figure, AND MAKE SURE YOU SEE HER LIVE AT SUPERSONIC FESTIVAL THIS JUNE.