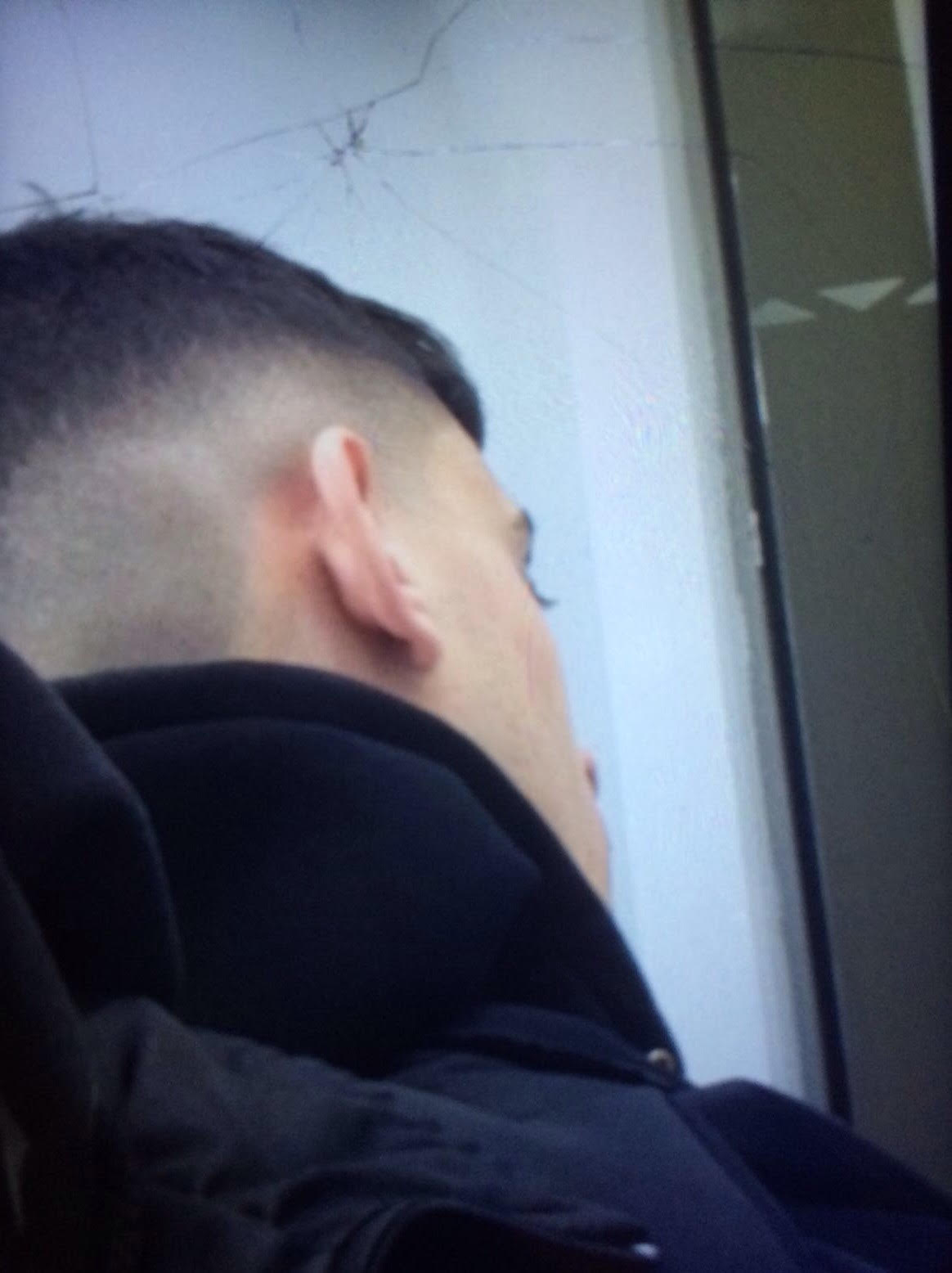 If you heard his mind-boggling debut last year- made entirely of Slipknot samples- you would know that Croww is not for the faint-hearted. In his own words, the four crushing tracks make up a “part mixtape, part imaginary soundtrack”, and reflect a process of painstakingly melding, dissecting and assembling in uchronic form a defeating collection of sounds. 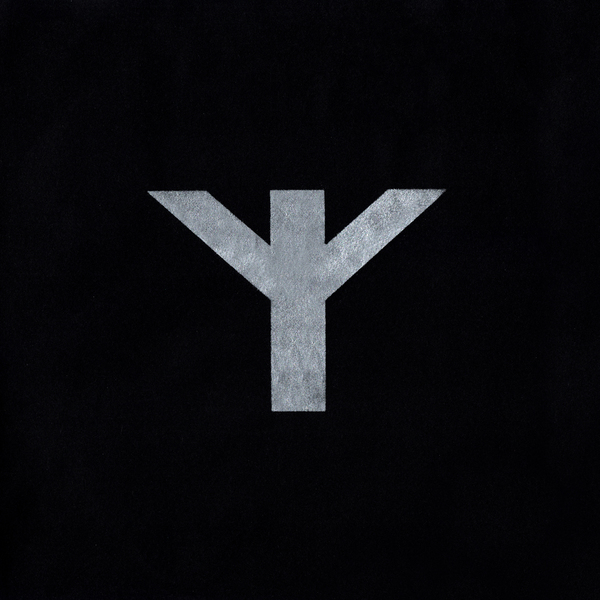 Croww has turned Slipknot’s cultural cadaver into a polysemous mutant that works as a brutalist DJ tool, something which, in an age swamped by either populism clones or nostalgia, boldly expresses the artist’s individuality in an important.

Emerging from the outer-regions of South Manchester, the same scene as the likes of Willow and Turinn, Croww’s sound pecks at the corpses of Black Metal, Flashcore and DnB, whilst also touching on extremities of Grindcore and hyper-modern Rap instrumentals in a way which alternates the pop and subcultural phenomena of the past twenty years.

Listen to Croww on NTS HERE, and experience them live at Supersonic Festival 2018.