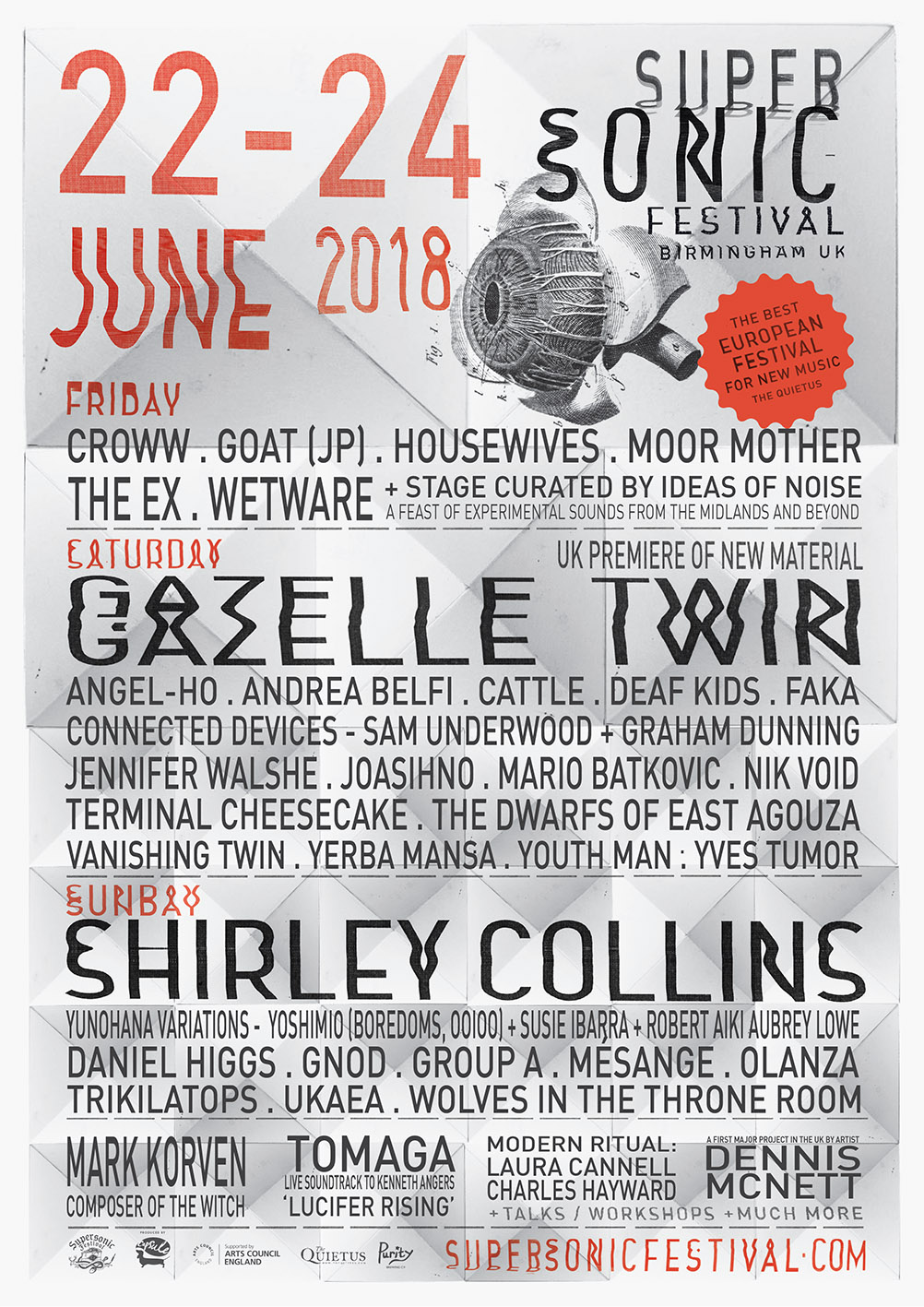 + We are THRILLED to announce that part of Supersonic 2018 will be taking place in the festival’s spiritual home of the Custard Factory, in the cultural hub of Digbeth in Birmingham. We’re excited to share this adapted space with those in attendance, certain that it will bring back fond memories to those who have been before, as well as offering an exciting new space to first-timers. 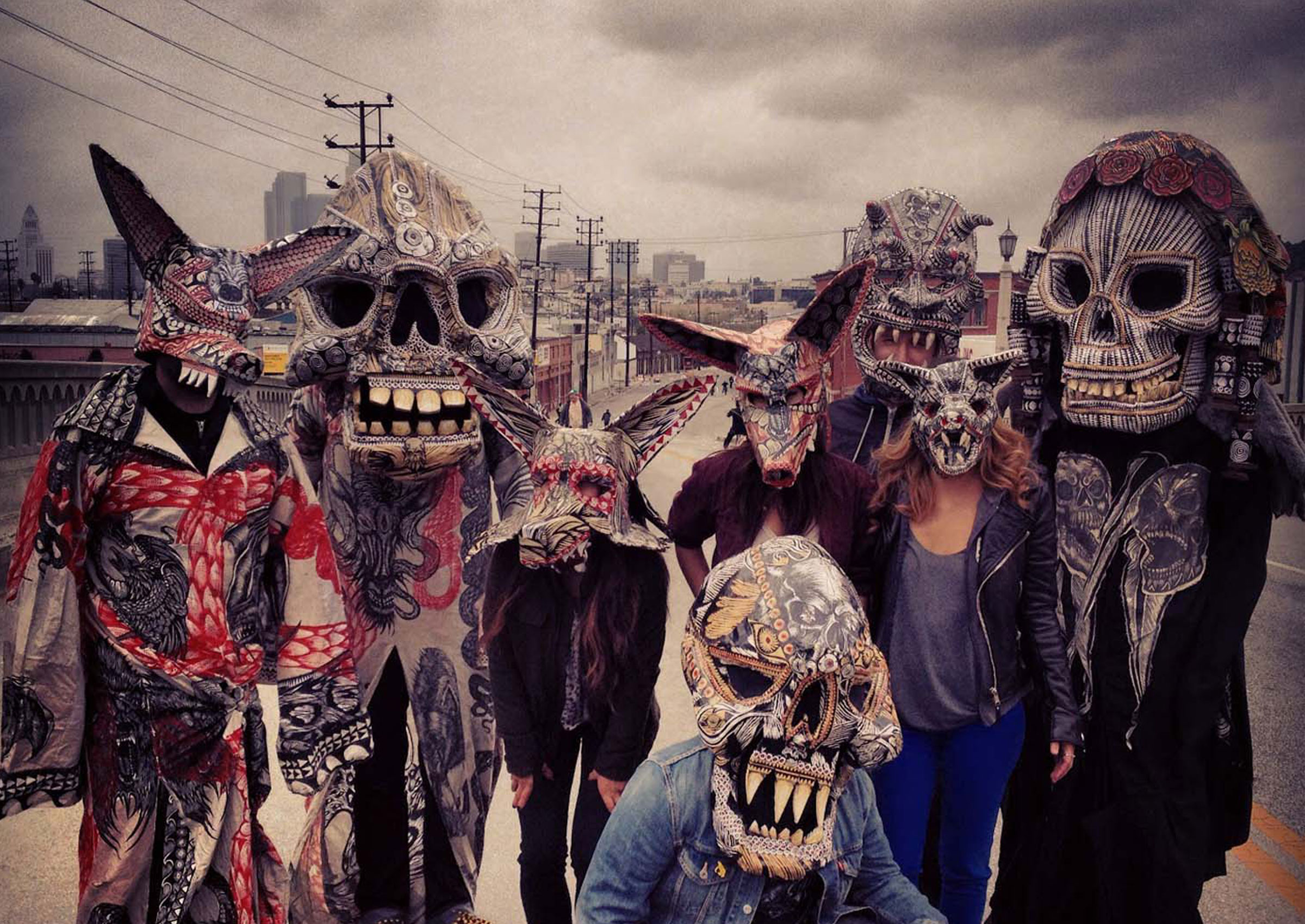 This year, we are hugely excited about hosting artist DENNIS MCNETT‘s first major project in the UK as our artist-in-residence. In collaboration with a number of the musicians and audience members at the festival, Dennis McNett will create a large-scale procession, where the art will become performance as the event unfolds. Supersonic shall also play host to the first UK premier of a brand new GAZELLE TWIN album, and welcomes the debut UK performance Toronto based film composer MARK KORVEN (The Witch) on a new instrument specialising in creating horrifying sounds: The Apprehension Engine. With ROBERT AIKI AUBREY LOWE as guest curator, his collaborative performance of YUNOHANA VARIATIONS (along with SUSIE IBARRA and YOSHIMIO of Boredoms/OOIOO) will also be a UK first. 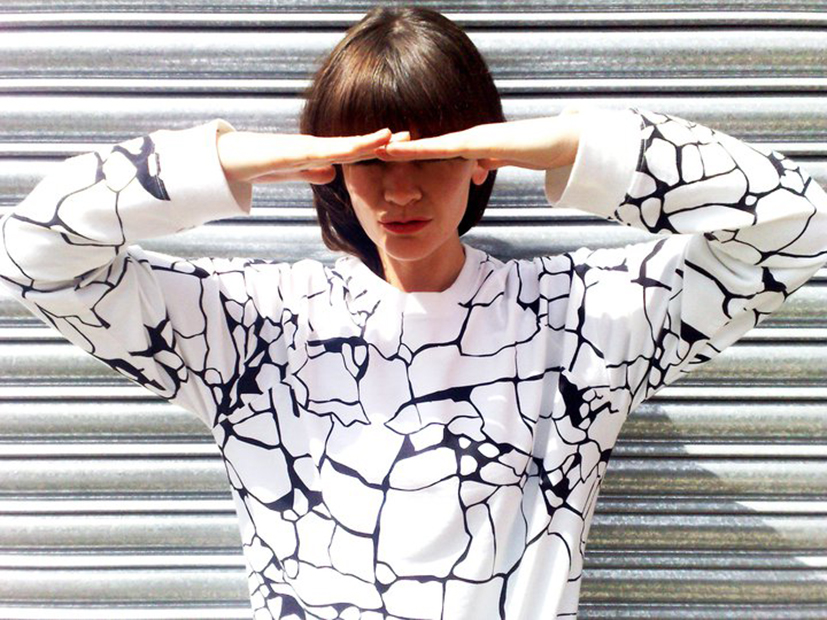 MOOR MOTHER and NIK VOID (FACTORY FLOOR) will not only perform at Supersonic this year, but will also be the artists-in-residence in the MOOGSOUND LAB. Supersonic are delighted to welcome veteran musicians SHIRLEY COLLINS and THE EX to perform, the latter will also be leading the SUPERSONIC KID’S GIG this year.

We have partnered with The Quietus (who are celebrating their tenth year) to select a new wave of underground musicians, sound artists, producers and bands to perform, who create immersive worlds for their audiences to participate in. These include; UKAEA, the bizarre electro k-pop from TRIKILATOPS, MESANGE – the collaboration between violinist Agathe Max (Kuro) and guitarist Luke Mawdsley (Mugstar/Cavalier Song) and MODERN RITUAL, featuring solo sets from acclaimed musicians Charles Hayward (This Heat), Laura Cannell and Hoofus (André Bosman), new sound performance/talks from writer/researchers Jennifer Lucy Allan and Luke Turner and a new collaboration between all of the artists. 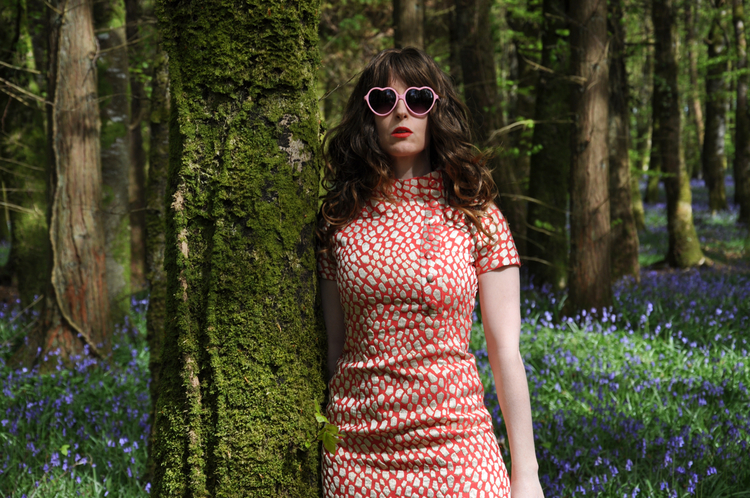 Other new additions to the line up include the crushing, cataclysmic new protest music from GNOD, from South Africa, the sonic and stylistic savant ANGEL-HO, CATTLE, OLANZA, YOUTH MAN who create a thrilling wrecking-ball of a live show, subversive composer JENNIFER WALSHE, and TOMAGA who shall perform a live soundtrack to Kenneth Anger’s 1966 occult classic film from his Magick Lantern Cycle. We also welcome the sizzling, stifling and ever so slightly ear-scraping YERBA MANSA, a must for any lover of untamed guitars, THE DWARFS OF EAST AGOUZA, featuring Maurice Louca (Alif, Bikya), Sam Shalabi (Land of Kush, Shalabi Effect) and Alan Bishop (Sun City Girls, The Invisible Hands, Alvarius). And last but by no means least, CONNECTED DEVICES, the working title of a modular mechanical musical instrument that artists Sam Underwood and Graham Dunning are designing and building. Somewhere between a giant music box and an obsolete knitting machine, it will play rhythm and drone as a two-player semi-autonomous instrument. We are delighted to announce that it will be unveiled in a debut performance at Supersonic Festival.