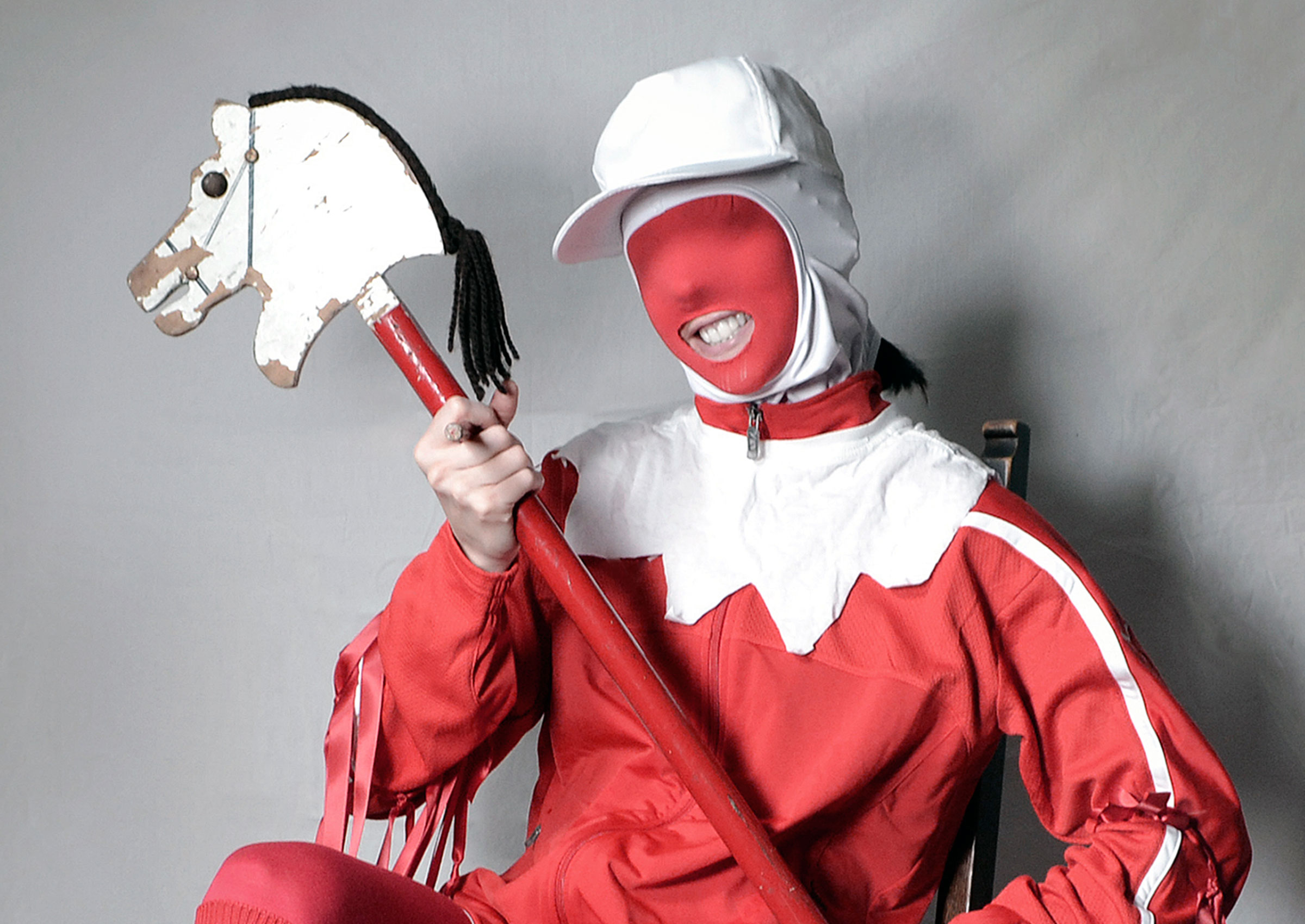 The track is the first to be unveiled and will be exclusively premiered live at Supersonic Festival this June. The song is to be released June 22nd, one day ahead of it’s performance, via Anti-Ghost Moon Ray, the label co-founded by Elizabeth Bernholz, the genius behind Gazelle Twin.

The album will follow later this year. “Pastoral is an album that juggles British identities,” Bernholz explains. “A musing on how a sordid past becomes ‘quaint’… and that there is horror in every Idyll.”

Give it a listen here!