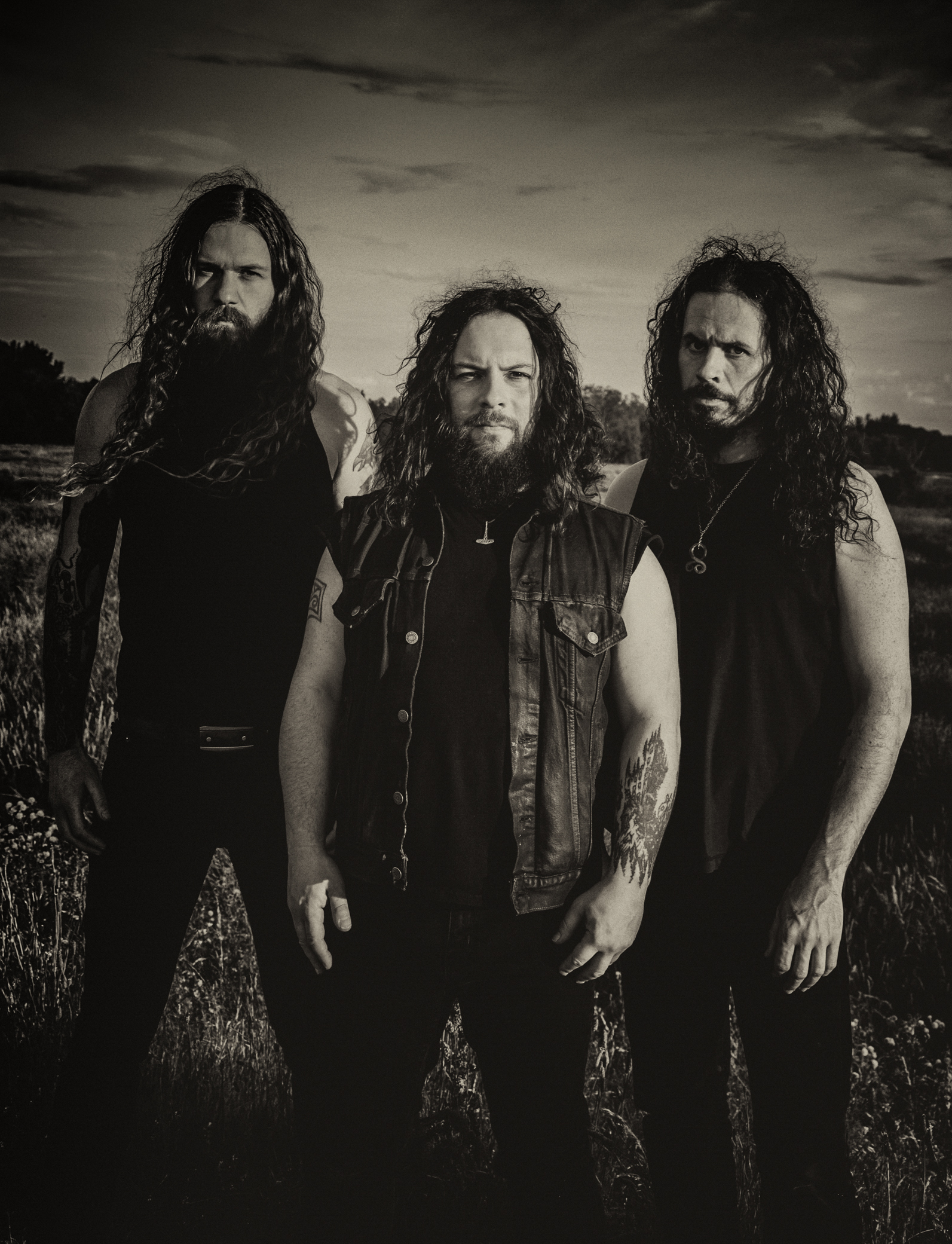 “…continually push and alter limitations and expectations of what the genre of metal is and what it has the chance to become.”– The Line of Best Fit

During the Summer of 2002 at an Earth First rendezvous in Washington State, guitarist Nathan Weaver was inspired to create a band that merged a Cascadian eco-spiritual awareness with the misanthropic Norwegian eruptions of the 90’s. The band envisioned would strive to create a mythic space where artist and listener could strip away the mundane and tap into a more mysterious, transcendent consciousness: this is Wolves In The Throne Room.

Their latest release ‘Thrice Woven’ announces the band’s return to black metal with a story of death and rebirth, and, as you’d expect, the record is an ambitious collection dead-eyed chorales, twisted black metal bursts and grayscale, field recording ambience. From their inception the band have dealt in tremolo-picked guitar lines, deathly folk pieces, and wordless synthesizer drones alike, but within their discordant sounds a grand spaciousness is unified like a cavernous echo. The effect of guitarists Nathan Weaver, Aaron Weaver and Kody Keyworth on stage is mesmerising- a perfect reflection of the dark psychedelia of the band’s work. Their most recent soundings are more engrossed in the raw and earthy tones of their earlier sets, with their Supersonic performance this year promising to be a masterclass in atmospheric black metal.

“…untrammelled power and celestial beauty with a finesse that few can match.”– The Quietus

Indeed, Wolves In The Throne Room have become one of the most potent, highly regarded bands in extreme music. Through re-imagining black metal as an ode to rain storms, wood smoke and the wild energies of the Pacific Northwest, the listener encounters crystalline metal riffs with ritualistic laments: a connecting of the musical and the magical.

Watch them below performing live at Manchester venue Rebellion last year, and don’t miss this experience at Supersonic Fest 2018.