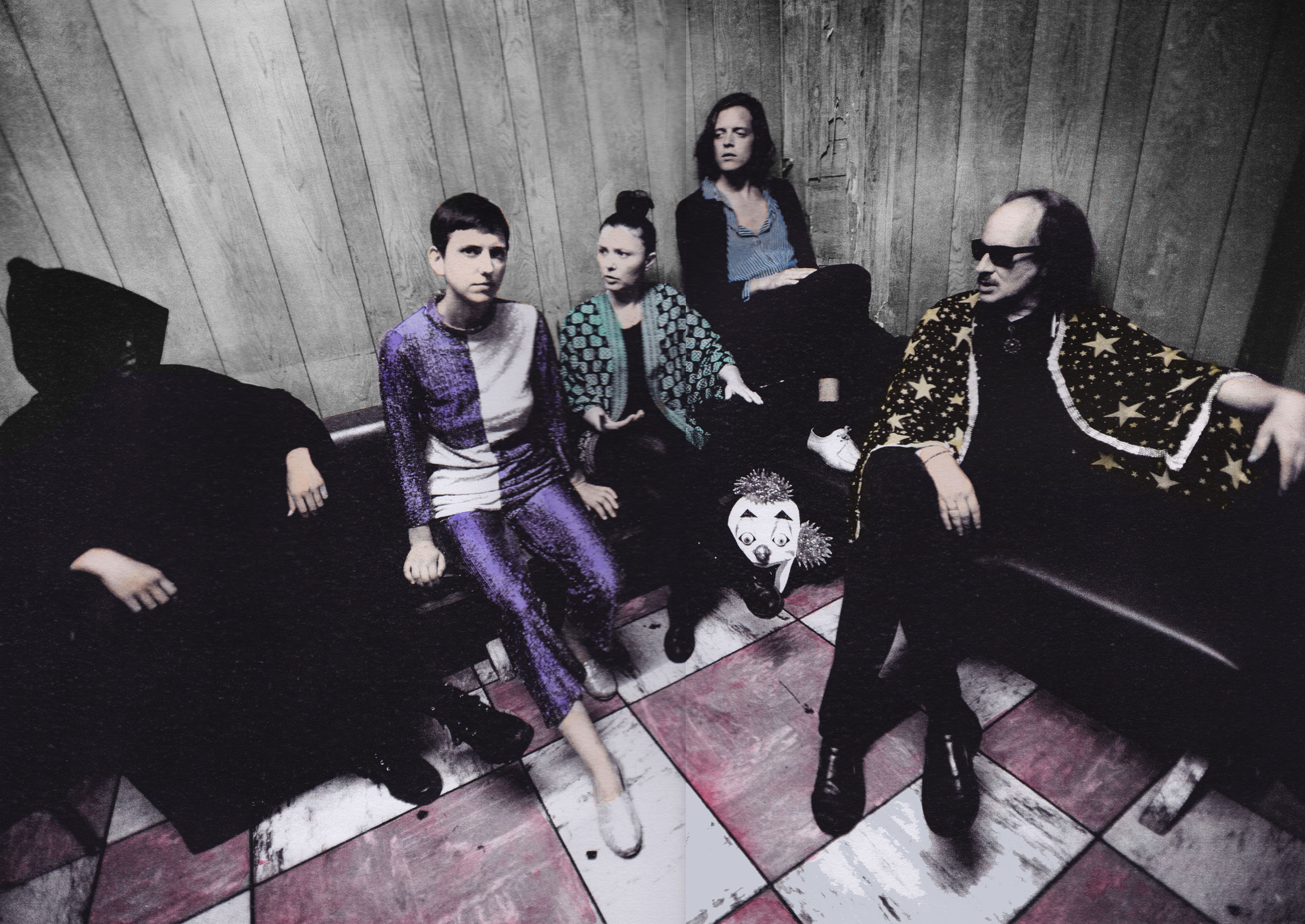 Separately, each member has been experimenting with the sonic unknown for a decade or more; together they’ve been breathing new life into mystic electronica and psychic groove since their inception in 2015. The London ensemble- under a name inspired by the absorption of Cathy Lucas’ identical sister whilst in utero- have since become known for their marrying of oblique English pop with sweeps of funk and arkestral sounds. Their acclaimed debut album ‘Choose Your Own Adventure’ was released with Soundway Records in 2016, challenging the listener to explore a realm of sounds and sonic influences few would consider putting together.

Drawing on sounds outside of the usual pop vocabulary, the group use forgotten drum machines, home-made electronics, vibraphones, tablas, and harp to invoke the esoteric psychedelia of lost soundtracks, radiophonic experiments and minimal music orchestras. Under the guidance of producer Malcolm Catto (Heliocentrics, DJ Shadow, The Gaslamp Killer), the group brings a distinctive experience to the Supersonic stage.