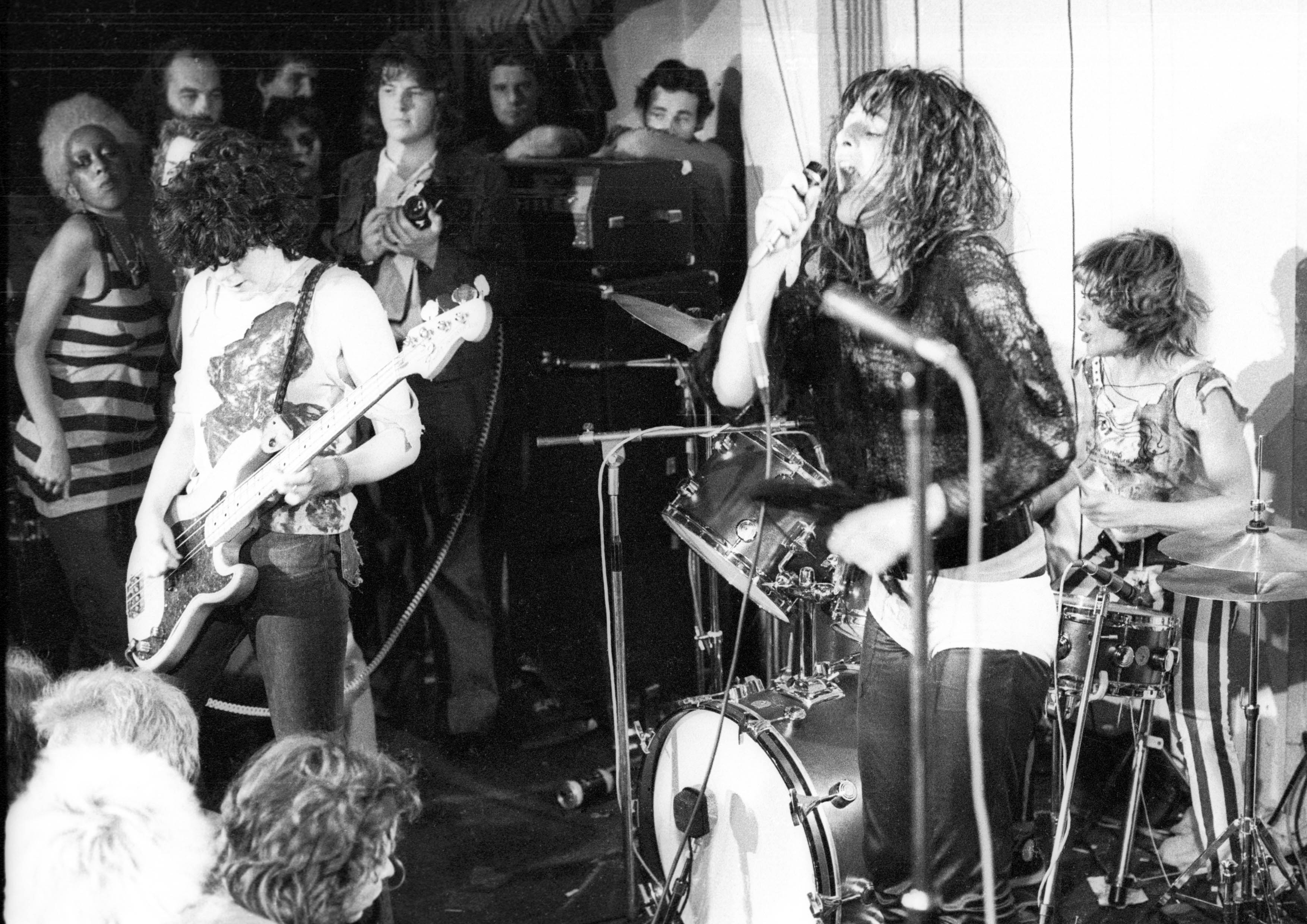 In collaboration with MAC Birmingham, Capsule had the honour of hosting a Q&A with Slits members Tessa Pollitt, Palm Olive and director William E. Badgley following the screening of Badgley’s 5 year effort Here to be Heard: The Story of The Slits. A sell out show, the evening promised and delivered on an immensely inspiring, powerful feature celebrating the lives and work of the band and its members, following the pioneering godmothers of ‘Punky Reggae’ from their inception in 1976 to their untimely end in 2010 with the death of lead vocalist Ari Up. 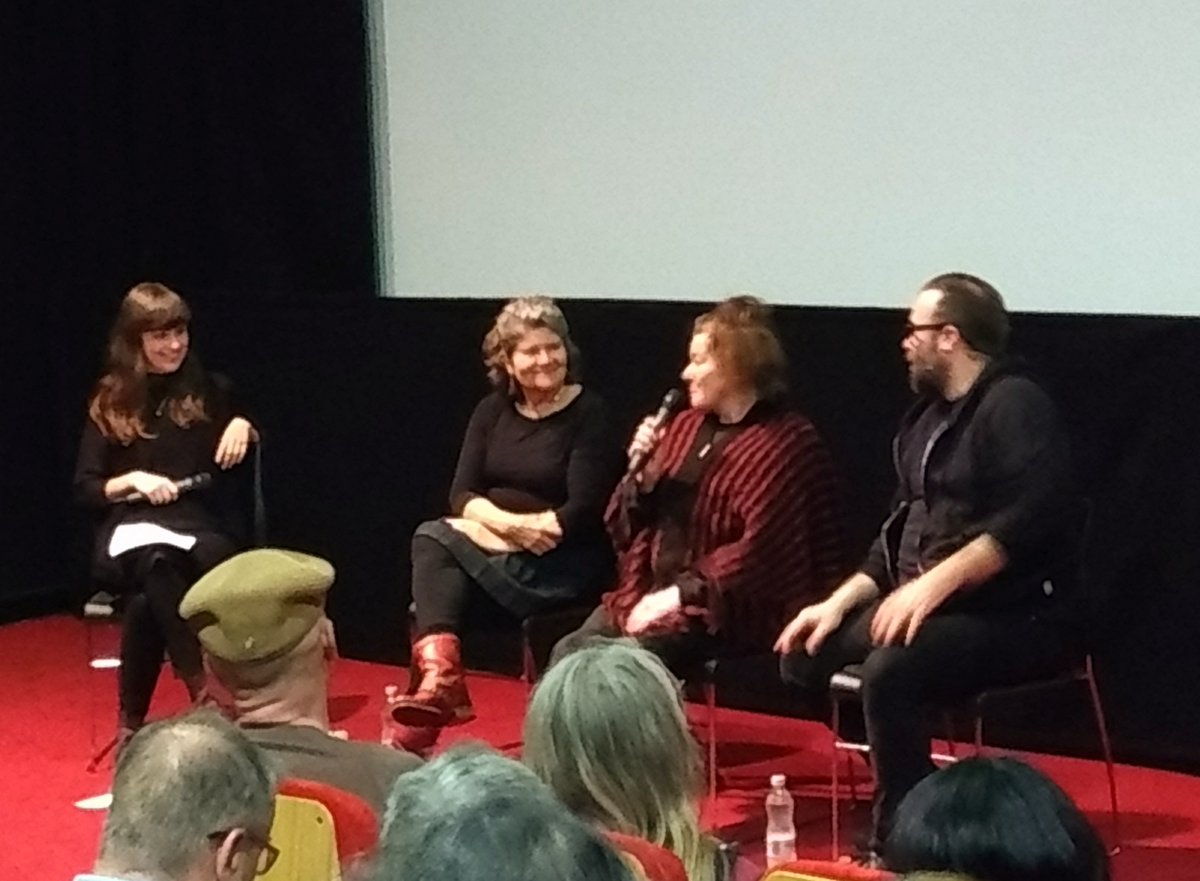 The Slits were part of one of the most fascinating musical, social and political movements of the last century. It was a scene which was inherently provocative, a revolutionary product of a particular social climate, with punk scenes in Britain appearing the most political. The England of 1979 was bristled with discontent, crippled by strikes and blackouts and ruled by prejudice and inequality. It was a world which to many felt out of reach and out of touch, no less so in the world of music which had since been chorused by pop, folk, glam and soft rock. The eruption of something volcanic was almost inevitable.

Despite being an integral part of the movement, it is a tragedy that The Slits have not received the same attention as the likes of The Clash or The Sex Pistols. If an all girl rock band remains- ridiculously- a relatively rare thing today, their reception in the late 70’s meant that these girls were radicals before playing their first note. Whether it can be related to gender or not, the gleefully obnoxious antics of the group were intimidating in their in-your-face defiance, demeaning to conventions of how anyone was expected to behave in society- let alone young women.

“I can’t really think of anyone like us before. I think because we were women it was even more threatening because of the way we looked…I suppose you have to look at what it followed, the whole ’60s apathy thing and the fact that it was a movement, it wasn’t just one group. Something had to break at that period.”- Tessa Pollitt for Loud and Quiet

Amongst other punk groups The Slits insisted on playing to their own beat, being amongst the first bands on that scene to draw comparisons and inspiration from reggae music and culture for example. They were the first group of female musicians doing it on their own terms, with a sheer inability to compromise or sell themselves on their sex appeal that proved to be a major inspiration to the Riot Grrl movement in the 1990s.

Their dedication to the experimental and authentic is cornerstone to so many women in music today, a fearlessness that is no less present than for those performing at Supersonic Festival this year. The warping and defiance of identity seen in Gazelle Twin for example, the austere power of Shirley Collins‘ ballads being another; an influential part of the 1960’s with her folk-rock, storytelling showing an honest, stripped down style reminiscent of The Slits’ own approach to singing about what they found to be true. The striking work of Moor Mother bears a similar anger and protest about injustice, using this defiance to face social and political issues relevant to contemporary society.

The Slits stand as a ferocious force in herstory. We are hugely thankful to them for what they have meant to women in the music industry, and for what they will inspire in generations to come.