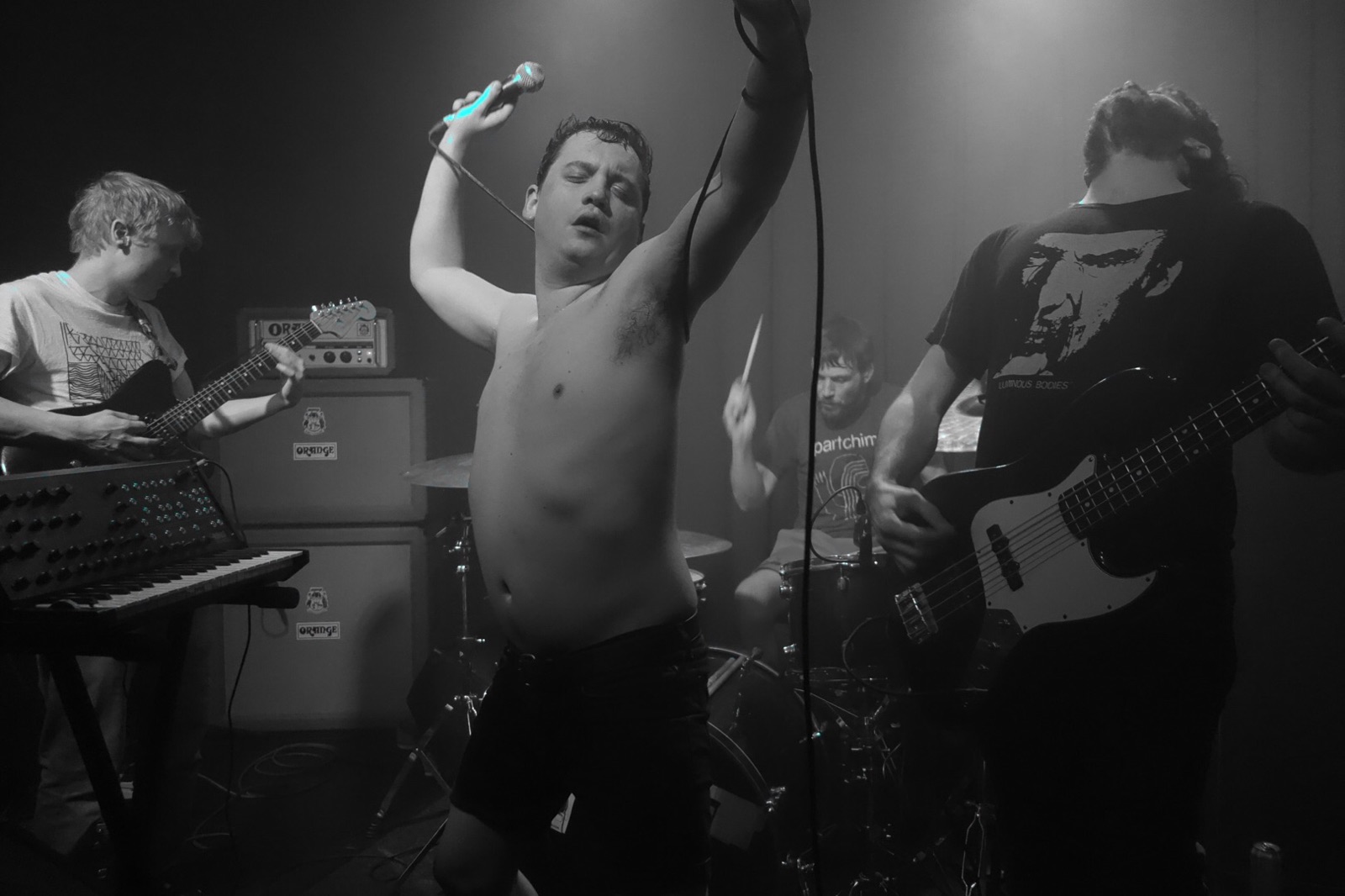 HUGE THANKS to all that came and conquered!

With thanks to the night’s attendees, the Supersonic Presents event delivered on a fully amped night of stormy, demonic sounds within the uniquely inspired atmosphere that our treasured Supersonic audiences bring.

Kicking off with some destructive punk from Youth Man, the night started as it was to go on with the Brummies proving why they are dubbed “the loudest live band in the UK”. Performed within the set was there newly unleashed track ‘I Don’t Know’ , taken from their upcoming EP with Alcopop! Records which will be announced later this year. 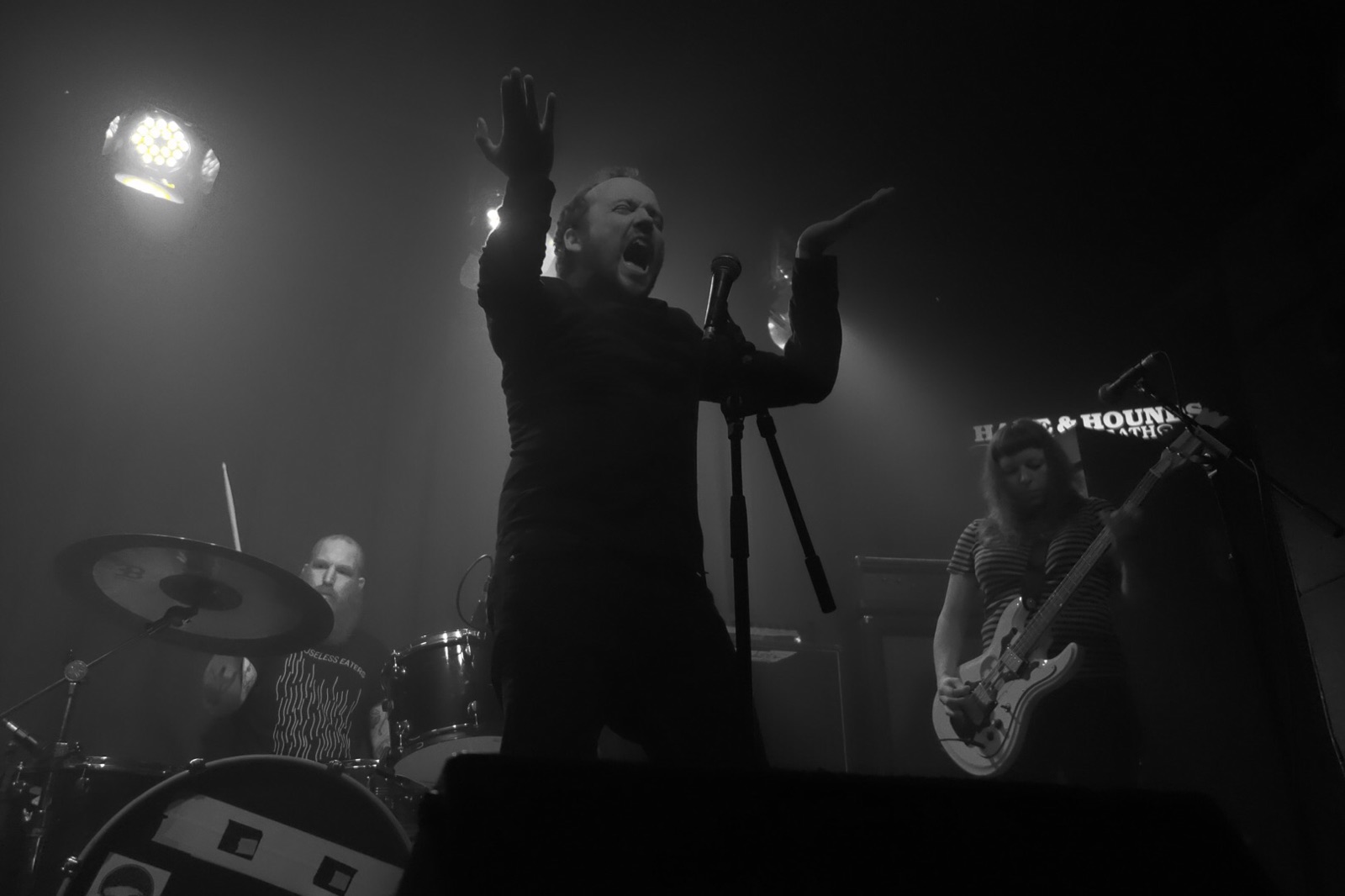 Followed by Nottingham’s Grey Hairs, the stage took a life of it’s own with raucous energy and powerful male/female vocals, recalling everything from the Stooges to Status Quo, from The Birthday Party to Black Sabbath, and bringing a surge of unique spirit.

Keep an eye out for our upcoming gigs via news and socials, see HERE for tickets ON SALE NOW.

At the gig? Send us your pics, drop us a comment below or email [email protected] with your thoughts.