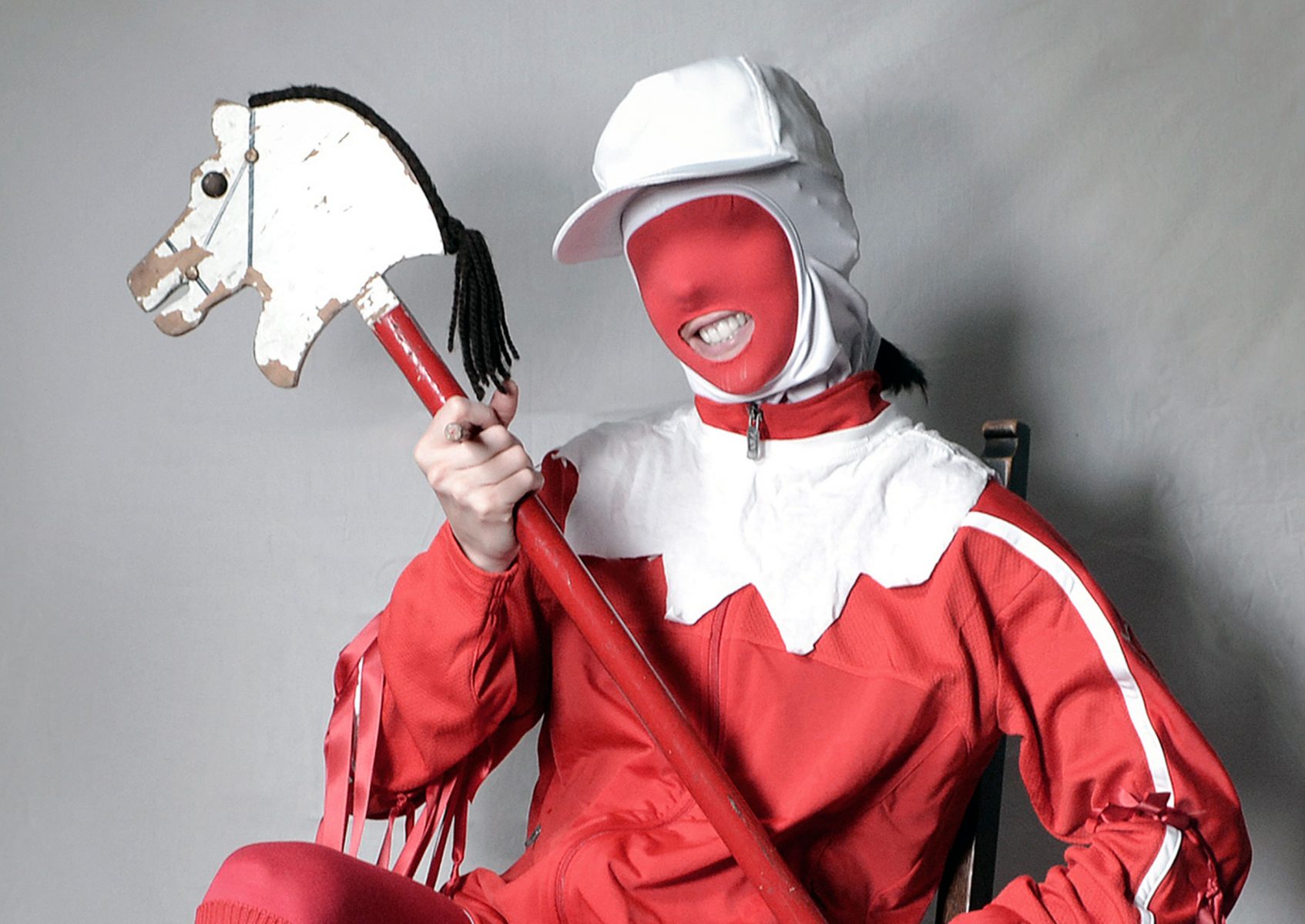 For centuries, identity and anonymity are two themes which have been rooted in conflict within both art and broader society. For so long we have grappled with the unanswerable question of the body-mind dynamic, the correlations and joltings of the outer and the inner self.

It is producer Elizabeth Bernholz’s handling of the two in this sense which makes Gazelle Twin one of the most exciting, captivating performance artists out there. Her treatment of duality is less of a philosophical plaything, more of a visceral exploration of the body as a growing, shifting being with identity moving with it. Her conceptual work presents dystopian themes through unconventional electronic production, and extraordinary, widely celebrated live performances which incorporate these changing personas. Taking inspiration from Fever Ray’s 2009 performance at Loop Festival, she notes how “her show reminded me how powerful and liberating costume is, and I became interested in the power of disguise”. 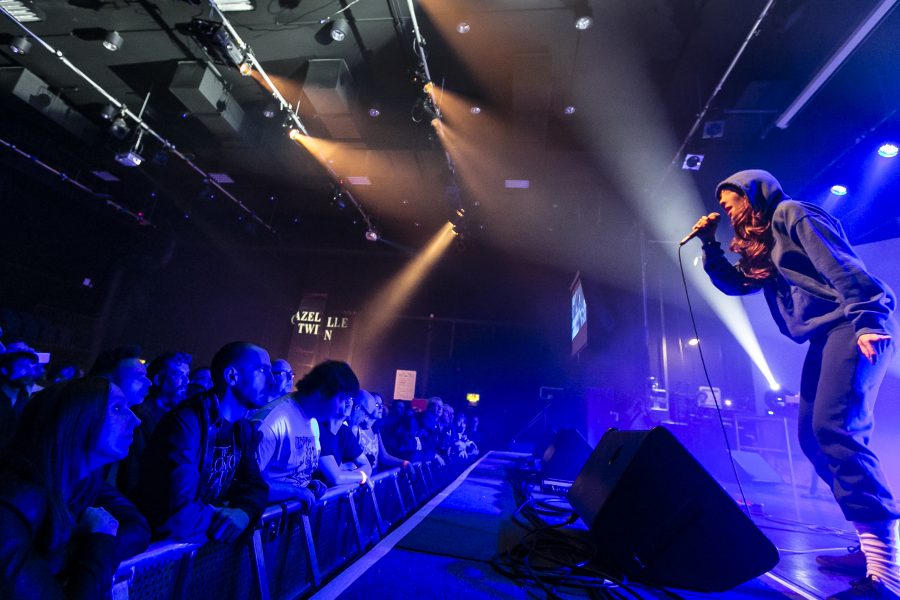 In toying with anonymity in this way, Gazelle Twin bewitches audiences by masking the surface as a means of releasing what lies beneath. This certainly shone through in her 2015 Supersonic performance where she performed from her second album UNFLESH, a personal yet congenital depiction of puberty, phobia, gender identity told through a spectrum of choral voices and spoken word, backed by unrelenting industrial-pop production which helped to establish her place as a leading innovator in contemporary electronic music.

Gracing us with brand new material we are hugely excited for her return this year and are dying to see what she brings to the Supersonic stage. TICKETS AVAILABLE HERE.