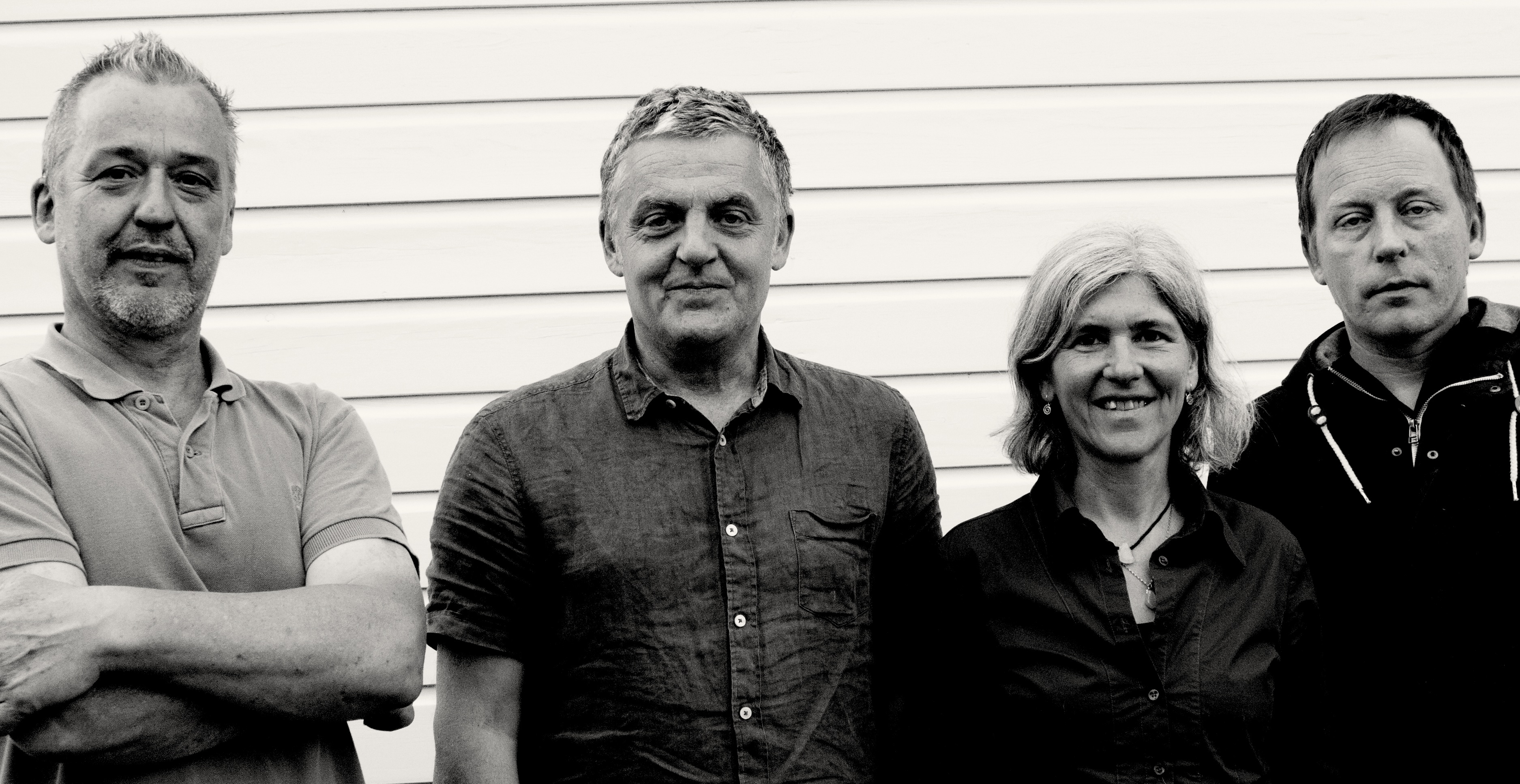 “Staying a bird, staying independent, free if you will, for three decades, that takes skill and something else, something more like heart.”– John Corbett

THE EX WILL BE LEADING OUR SUPERSONIC KIDS GIG THIS JUNE! TICKETS AVAILABLE HERE VIA THE MAC WEBSITE.

The adventurous, innovative Dutch band The Ex celebrate their 39th birthday this year, and with new projects, new adventures, and brand new album 27 Passports RELEASED TODAY they show no sign of slowing down.

Born out of the punk explosion in 1979, the band have maintained a defiance of categorisation, embodying the Punk DIY ethic through being completely independent of record companies, managers or roadies. Using guitars, bass, drums and voice as their starting point, The Ex have continued to musically explore undiscovered areas right up to the present day with the same curiosity and passion that they started with.

Sharing a myriad of collaborations and partners from varied musical and non-musical backgrounds- Kamagurka, Tom Cora, Sonic Youth, Han Bennink, Jan Mulder and Shellac- the sounds of The Ex are continuously evolving, particularly from their lively musical exchange with Ethiopia, where they have organised many projects and celebrated many native artists in a means of cultural exchange. One of their most striking collaborations was perhaps  with legendary saxophonist Getatchew Mekuria, an interplay of artistry which eventually led to two CD recordings and more than a hundred concerts.

“One reason we are hard to describe is that we never had an education at music school, and in that sense we are not ­influenced by any traditional playing,” explains drummer and vocalist Katherina Bornefeld. The group are very much about intuition, for toying with musical identities. Take any major musical development of the last 50 years and you can almost guarantee that they have either incorporated it into their sound or played with it and discarded it. The span of their work shows a dazzling array of sounds that range from industrial to orchestral to the jazz world.

Even now, the kind of phrases used around The Ex range from “anarcho-punk” to “improvised jazz” to “afro-punk” and “folk”, just some proof of how the group seek to deter any attempts of description, and defiance of those who try. The Ex remain a key example for other forward-thinking bands and musicians. As well as appearing on the Supersonic stage, The Ex will be inspiring the next generation of Punks in their leading of Supersonic’s infamous Kids Gig on 23rd June, a raucous event not to be missed.