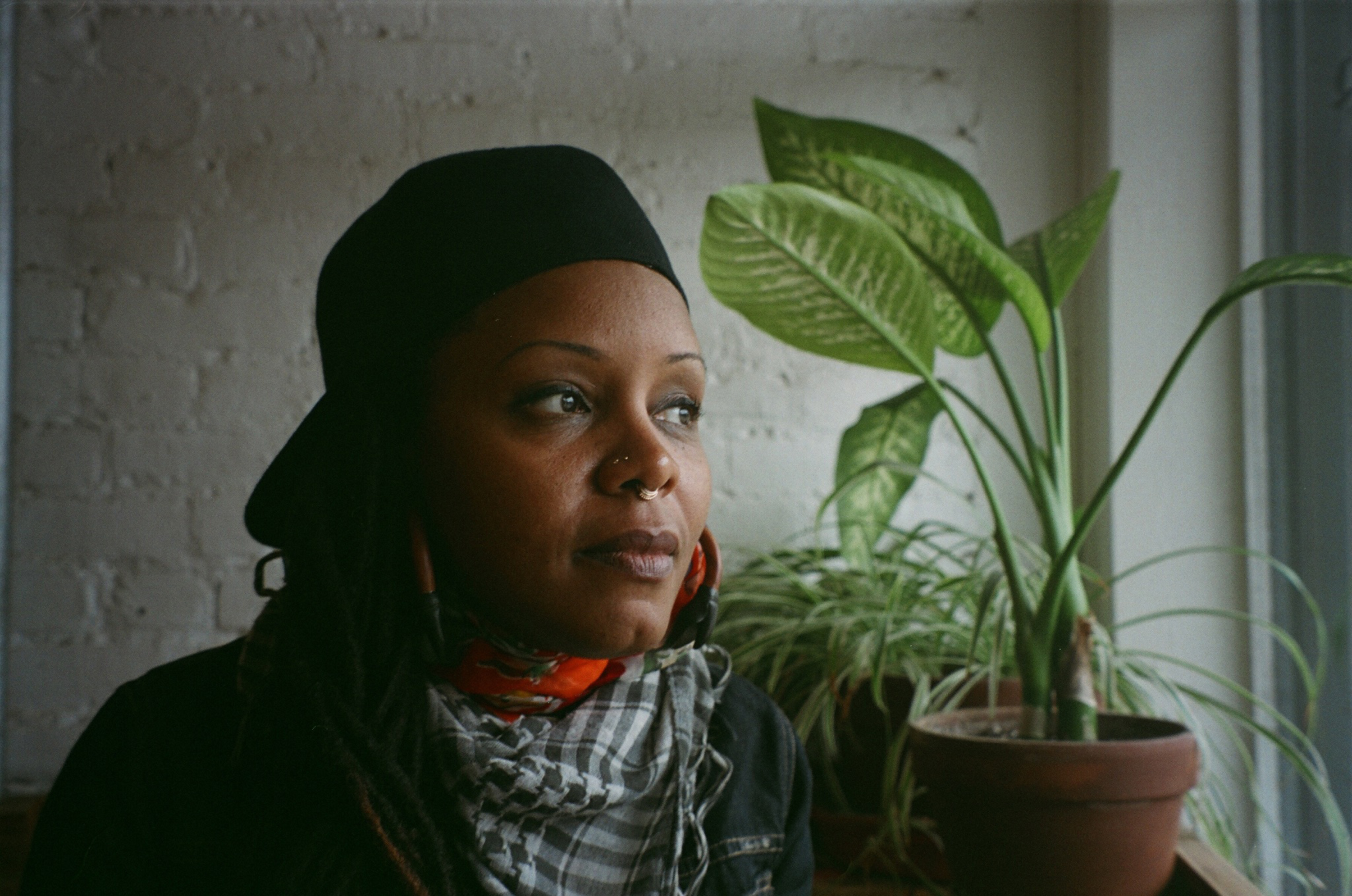 “The spokeswoman for a new, politically conscious and refractory Jazz scene” – Jazzthetik

AS PART OF OUTLANDS, SUPERSONIC PROUDLY PRESENTS A VERY SPECIAL COLLABORATION BETWEEN US MIXED-MEDIA COMPOSER AND SAXOPHONIST MATANA ROBERTS AND UK IMPROVISER AND FLAUTIST KELLY JAYNE JONES. HELD AT CENTRALA ON FRIDAY 18TH MAY, TICKETS ON SALE HERE.

Matana Roberts is an internationally renowned composer, band leader, saxophonist, sound experimentalist and mixed-media practitioner on Constellation Records. Listed as part of The New York Times’ Best Live Jazz Performances of 2017, she is perhaps best known for her acclaimed Coin Coin project, a twelve album saga which weaves together visual, musical, and personal material in an experimental tapestry of stylistic and historical breadth- a process referred to as “panoramic sound quilting”.

In addition to her work as a solo artist, she has collaborated with dozens of musicians and ensembles, from her own trio Sticks and Stones to groups including Burnt Sugar, Exploding Star Orchestra, and Supersonic favourites Godspeed You! Black Emperor. Be sure not to miss her at Centrala on May 18th in collaboration with Kelly Jayne Jones for an evening of deeply expressive playing, tactile electroacoustic interplay and a shared politics of resistance and defiance.