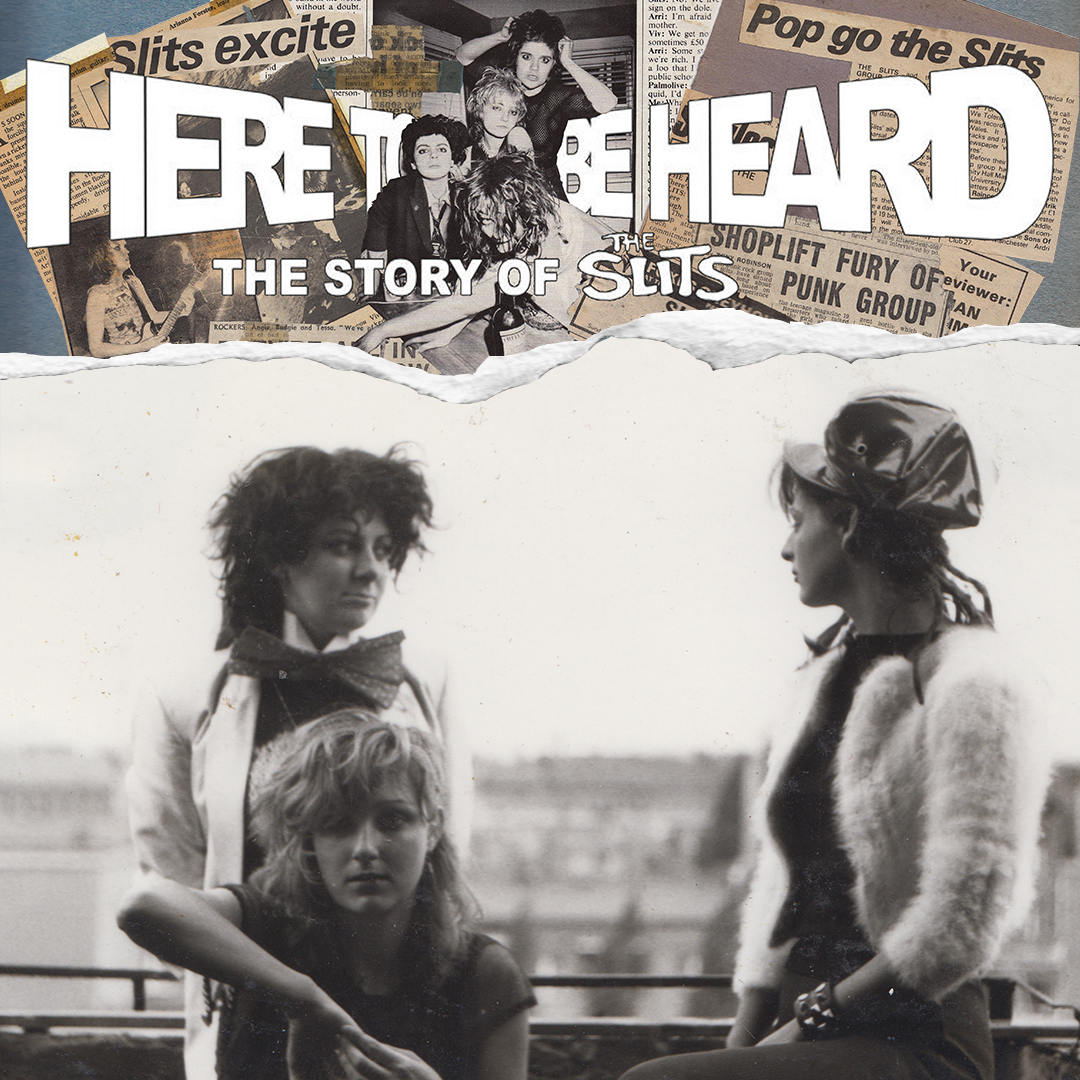 In Collaboration with mac Birmingham, Supersonic proudly presents Here To Be Heard : The Story Of The Slits. Tickets available here for April 17th screening and Q&A.

Here to Be Heard tells the story of The Slits, the world’s first all girl punk rock group, from their original formation during the pioneering days of punk rock in mid 70s London, through their individual stories of struggle, to the reformation of the band in 2005… a time period that ends in 2010 when singer Ari Up died of cancer while trying to make this film.
This story; a mix of archival footage, never before seen images, and interviews with the Slits along with Punk Rock royalty, extraordinary producers, scholars and those influenced by The Slits, can be best described by a quote from Ari Up herself: “I’m not here to be loved, I’m here to be heard”.