Supersonic Festival announce the day line-ups, as the day-tickets go on sale today, and reveal more of what this year has to offer…

We are thrilled to announce another exclusive commission for Supersonic 2017, a special performance by Nicholas Bullen, originator of Napalm Death, with ‘Universal Detention Centre’  tying into the 30 year anniversary of Grindcore masterpiece, ‘Scum’. This groundbreaking album by Napalm Death, paved the way for a new sub genre which was unlike anything previously heard before incomprehensible screams and growled vocals were laid atop distorted, down tuned guitars in a race to the finish line against a newly formed style of percussive aggression – the blast beat, whilst preaching a message of personal responsibility.

In addition to this Superspecial Napalm Death anniversary we bring you sets from artists who take elements of the genre in new directions: Melt Banana, Art of Burning Water, and PCM. There will also be a special talk to analyse and discuss the impact of DIY culture on social change 30 years on. More details on this to be revealed soon. 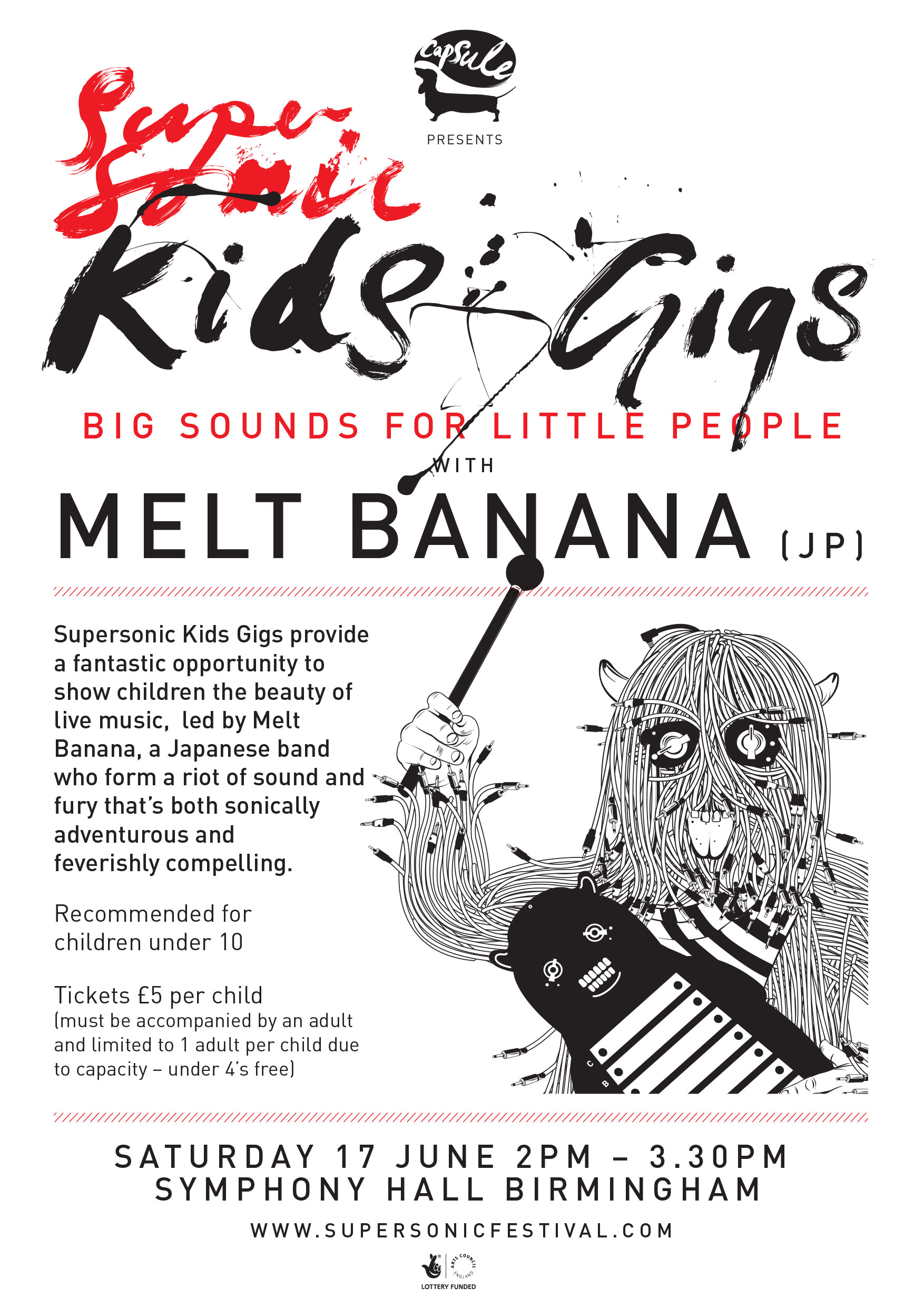 In recognition of the fact that children can enjoy experimental music as much as the adults who attend Supersonic, not to mention being a fantastic opportunity to show all the family the beauty of live music, the festival each year hosts a Supersonic Kids Gig labelled “big sounds for little people”. In previous years this has included performances from Richard Dawson, Flamingods, and this year shall be hosted by Japanese band Melt Banana, who form a riot of sound and fury that’s both sonically adventurous and feverishly compelling. The Supersonic kids gig shall take place on Saturday 17th June at Symphony Hall from 2-3:30pm, recommended for children under 10. 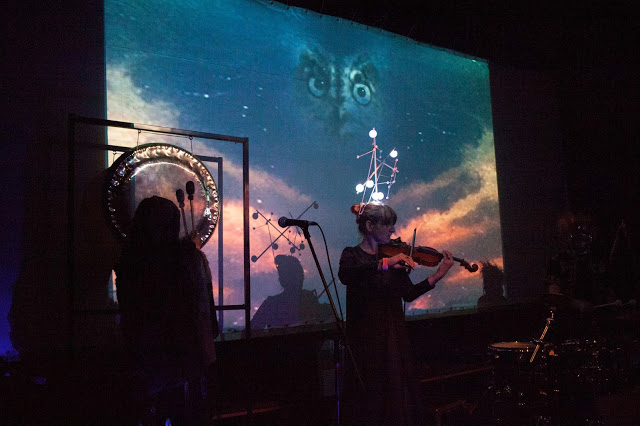 Adding to the variety of the Supersonic 2017 line up, there shall be a plethora of AV performances including multi-media commission by artist Conny Prantera in collaboration with a host of female artists and musicians, The Seer, which explores the supernatural and visions of the future, through multiple projections and costumes, with live music composition.  Lone Taxidermist’s Trifle is a journey into the murky, intertwined depths of sexual food fetishes, Amsr and foley artistry. Mothwasp experiment with brute force of drums and guitar, film soundtrack techniques and audio-responsive video experiments. London based punk purveyors of Pagan Funk, Snapped Ankles bring their Wild Man attire to Supersonic, while power trio Ghold, will plough into some of the most ponderous dirges you’ll hear this side of Corrupted. Audiences can expect a party where electronic music is generated from live algorithms hailed as an Algorave.

Of course, no Supersonic line up would be complete without extra curricular activities and workshops to keep curious minds (and bodies) enterained throughout the weekend, and so this year, Yoga In Black are holding two sessions of their unique take on yoga over the Festival weekend, in collaboration with electric cellist Rotten Bliss.