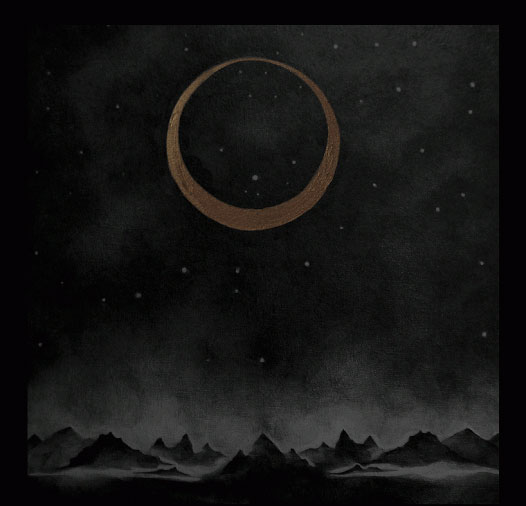 We’re delighted to announce that we are partnering with Supernormal Festival as part of a 2 year programme, which will develop collaborations between organisations and platforms from cities across the UK.  In uncertain and challenging times, we must work together to support each other to continue to forefront the boundless innovation and diversity that thrives within this scene.

As part of this programme Supersonic Festival will be presenting two live immersive AV performances in the Vortex space as well as bringing another one of our raucous Supersonic Kids Gigs to this years festival.

Supernormal Festival takes place on the 5-7 August at Braziers Park, Oxfordshire, tickets can be purchased from HERE 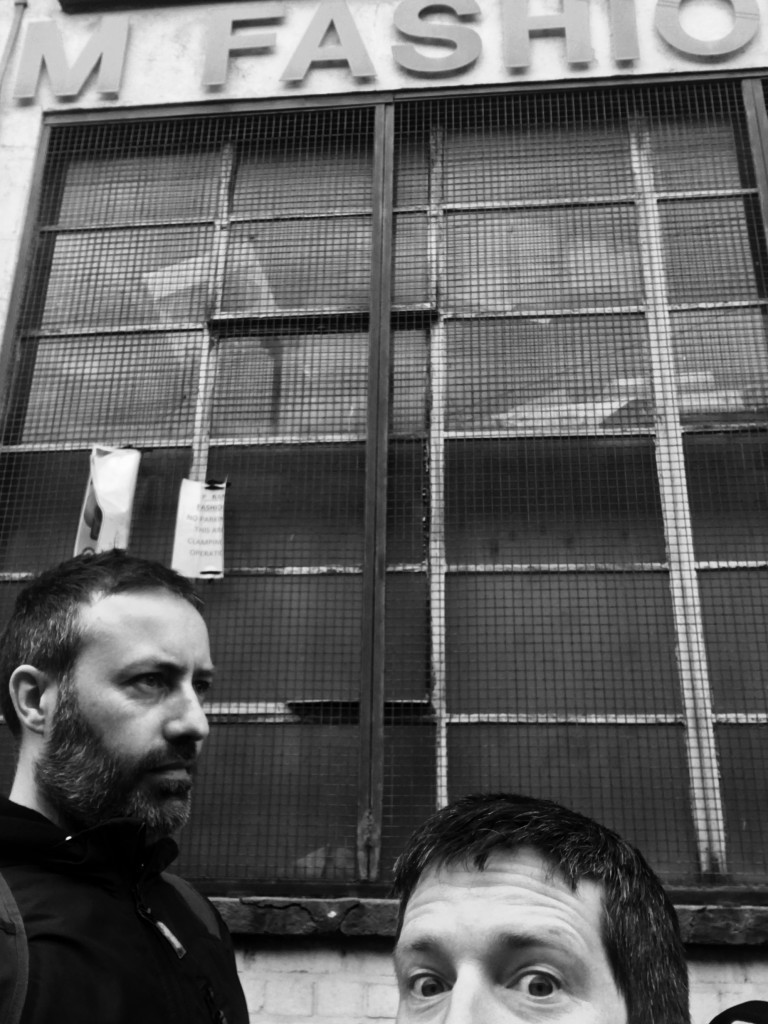 MOTHWASP
Mothwasp descend from the long line of leather-and-denim clad noise-mongers that post-industrial Birmingham is so fond of producing, yet remain the Midlands’ “least tattooed rock band”. Combining the brute force of drums and guitar, experimental film soundtrack techniques and audio-responsive video experiments derived from defunct analogue projection apparatus, the duo sculpt movies for the ears and soundtracks for the eyes.

MOONSEER
A live visual and music performance conceived by artist and film maker Conny Prantera as part of her MOON series which includes MOON RA and MOON ROSE. Uniting a group of musicians with her seductive and disquiet visuals the performance tells tales of earthly wonder and ethereal relics to an ecstatic ritualistic climax within the wink of a third eye.

THE BUTTERFLY WHEEL from the moonseer on Vimeo.