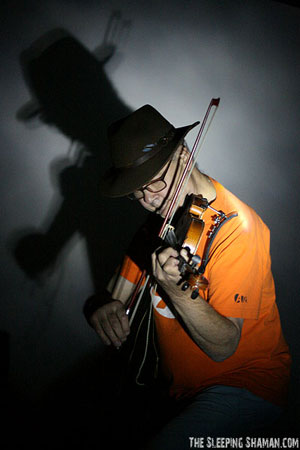 In honour of Tony Conrad’s passing last week, we have released an incredible interview with him from when he performed at Supersonic Festival in 2011, he talks about the New York scene, improv music and Fluxus amongst many other things. Tony Conrad was a true pioneer and we were incredibly honoured to have him be part of the festival. RIP

many thanks to HTF Media for creating the film.