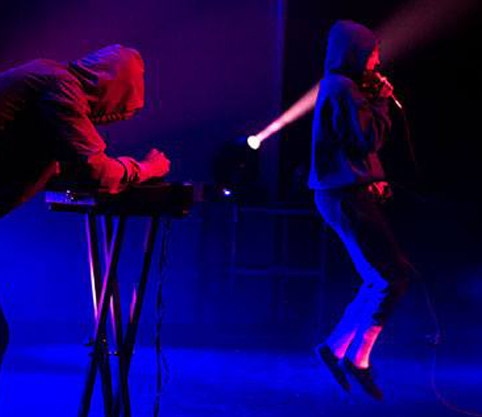 The Freak Zone feature comes in the wake of a blistering performance from Gazelle Twin at Supersonic Festival. The episode also includes tracks from other artists from this year’s line up, including Ravioli Me Away and Holly Herndon. Stuart Maconie honoured Supersonic by making the Keynote Speech at the memorable Opening Concert, which took place at Birmingham’s Symphony Hall and featured the fantastic Will Gregory Moog Ensemble.

Thanks, Stuart, for filling the Supersonic hole left in our lives…until next year’s festival of course. The link to listen is below: