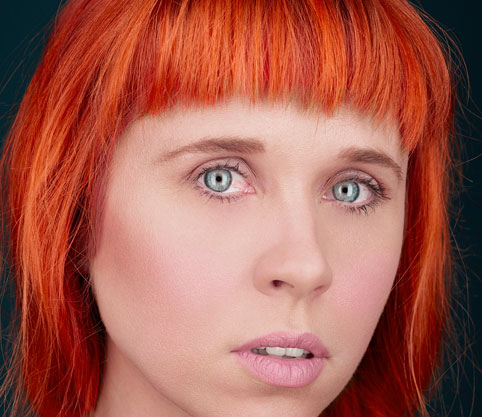 We’ve been blogging an awful lot about Holly Herndon lately, which reflects her emergence in recent months as one of the most exciting artists and thinkers working right now. Every week there’s a new media treat from Holly, including killer quotes like this, which get us very excited indeed about her appearance at Supersonic:

We need new fantasies, new archetypes, new strategies and new ways to love. All of the power we need to make something special happen may well be found in the rooms we dance in

This week, Fader have released a fascinating article highlighting 10 radical ideas that Holly has woven into her new album. It offers an insight into the highly collaborative way in which Holly creates, and the rare density and complexity of her work.

Don’t miss the chance to see Holly Herndon, who plays on Saturday at Supersonic: