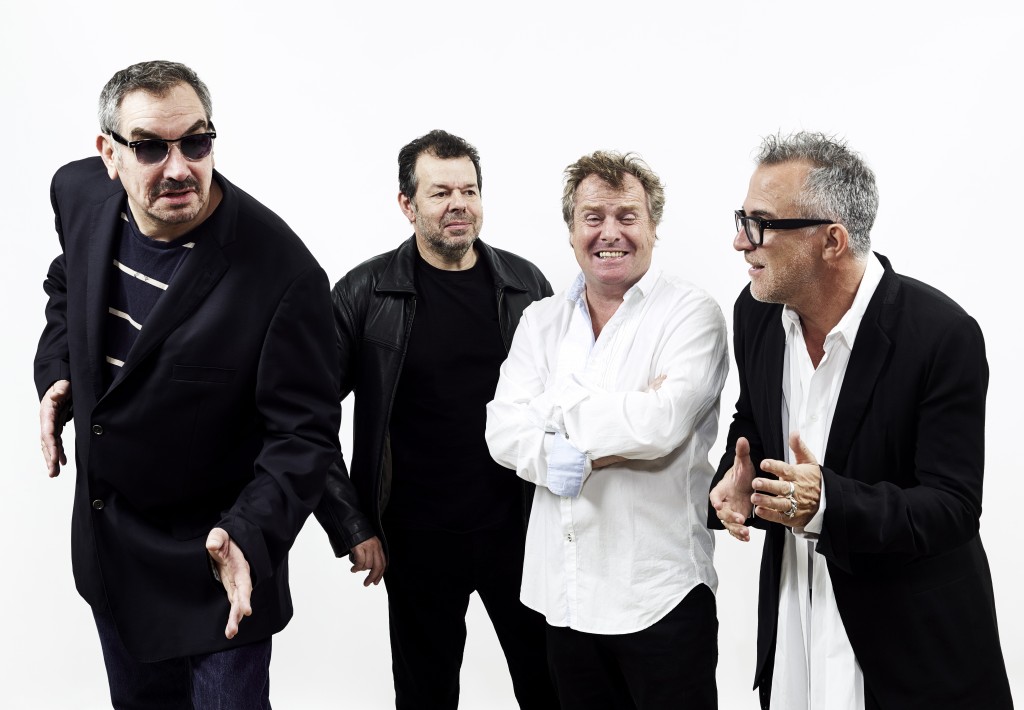 The Pop Group released their first album in 35 years this week. Entitled Citizen Zombie, the new album has so far received warm reviews in The Line of Best Fit, The Guardian, The Scotsman and The Independent.

According to reviewers, the album is ‘a collage of the unexpected’, ‘breaking sonically satisfying new ground’.

In case you missed it last week, you can still stream the album:

In advance of The Pop Group’s performance at Supersonic Festival this year, we also thought we’d draw your attention to an interview between Mark Stewart and Thurston Moore, published on The Quietus last month. Mutual admirers of each other’s work, the interview gives a fascinating insight into the intertwined relationship between punk in the UK and the USA. Read the interview here.

We also came across this great footage of The Pop Group super fan , Nick Cave, describing the life-changing impact that the band’s single, We are all Prostitutes, had on him.

Lest ye forget, Supersonic Festival 2015 initial line up and tickets are available now! See the line up announcement for further details and for the links to buy tickets via our Kickstarter campaign. Keep checking back here for further announcements in the coming weeks and months.